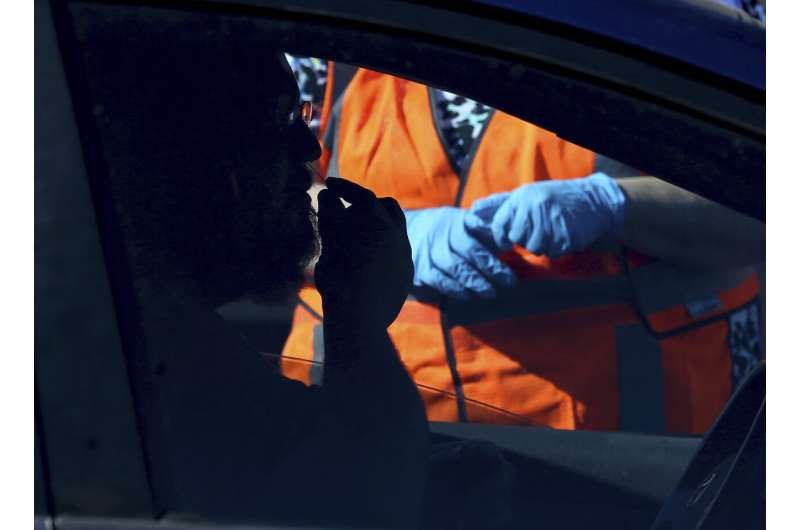 Omicron, the highly contagious coronavirus variant sweeping across the country, is driving the daily American death toll higher than during last fall’s delta wave, with deaths likely to keep rising for days or even weeks.

The seven-day rolling average for daily new COVID-19 deaths in the U.S. has been climbing since mid-November, reaching 2,267 on Thursday and surpassing a September peak of 2,100 when delta was the dominant variant.

Now omicron is estimated to account for nearly all the virus circulating in the nation. And even though it causes less severe disease for most people, the fact that it is more transmissible means more people are falling ill and dying.

“Omicron will push us over a million deaths,” said Andrew Noymer, a public health professor at the University of California, Irvine. “That will cause a lot of soul searching. There will be a lot of discussion about what we could have done differently, how many of the deaths were preventable.”

The average daily death toll is now at the same level as last February, when the country was slowly coming off its all-time high of 3,300 a day.

More Americans are taking precautionary measures against the virus than before the omicron surge, according to a AP-NORC poll this week. But many people, fatigued by crisis, are returning to some level of normality with hopes that vaccinations or prior infections will protect them. 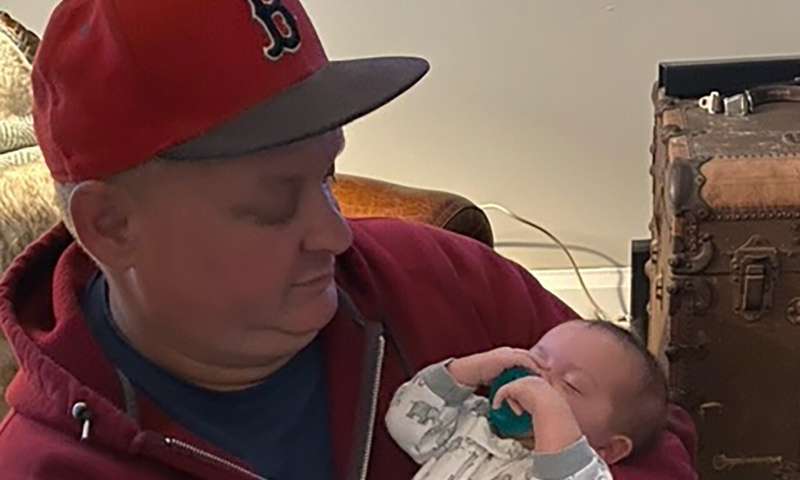 Omicron symptoms are often milder, and some infected people show none, researchers agree. But like the flu, it can be deadly, especially for people who are older, have other health problems or who are unvaccinated.

Until recently, Chuck Culotta was a healthy middle-aged man who ran a power-washing business in Milford, Delaware. As the omicron wave was ravaging the Northeast, he felt the first symptoms before Christmas and tested positive on Christmas Day. He died less than a week later, on Dec. 31, nine days short of his 51st birthday.

He was unvaccinated, said his brother, Todd, because he had questions about the long-term effects of the vaccine. 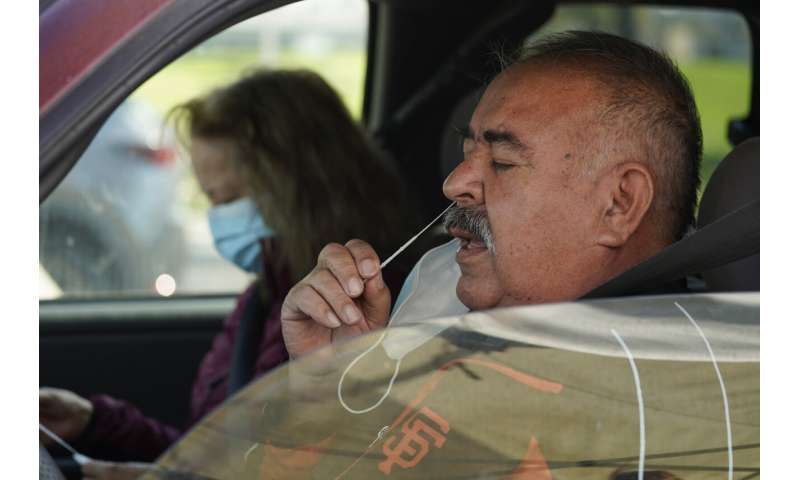 “He just wasn’t sure it was the right thing to do—yet,” said Todd Culotta, who got his shots during the summer.

At one urban hospital in Kansas, 50 COVID-19 patients have died this month and more than 200 are being treated. University of Kansas Hospital in Kansas City, Kansas, posted a video from its morgue showing bagged bodies in a refrigeration unit and a worker marking one white body bag with the word “COVID.”

“This is real,” said Ciara Wright, the hospital’s decedent affairs coordinator. “Our concerns are, ‘Are the funeral homes going to come fast enough?’ We do have access to a refrigerated truck. We don’t want to use it if we don’t have to.”

Dr. Katie Dennis, a pathologist who does autopsies for the health system, said the morgue has been at or above capacity almost every day in January, “which is definitely unusual.” 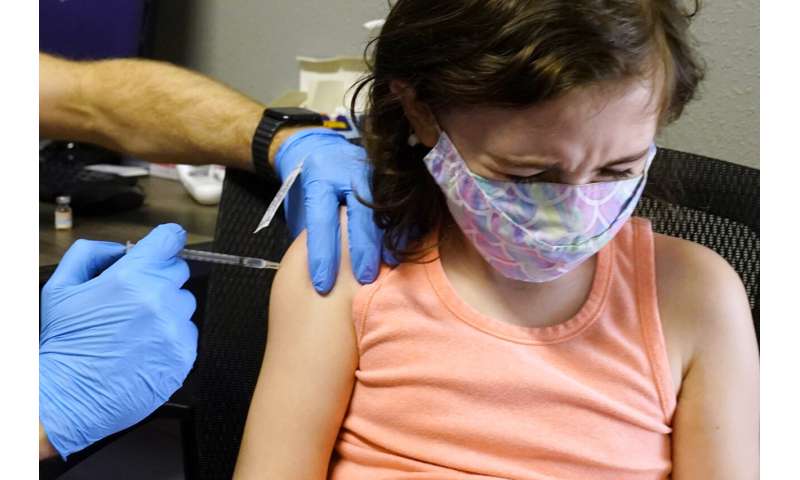 With more than 878,000 deaths, the United States has the largest COVID-19 toll of any nation.

During the coming week, almost every U.S. state will see a faster increase in deaths, although deaths have peaked in a few states, including New Jersey, Pennsylvania, Iowa, Maryland, Alaska and Georgia, according to the COVID-19 Forecast Hub.

New hospital admissions have started to fall for all age groups, according to CDC data, and a drop in deaths is expected to follow.

“In a pre-pandemic world, during some flu seasons, we see 10,000 or 15,000 deaths. We see that in the course of a week sometimes with COVID,” said Nicholas Reich, who aggregates coronavirus projections for the hub in collaboration with the CDC.

“The toll and the sadness and suffering is staggering and very humbling,” said Reich, a professor of biostatistics at University of Massachusetts, Amherst. 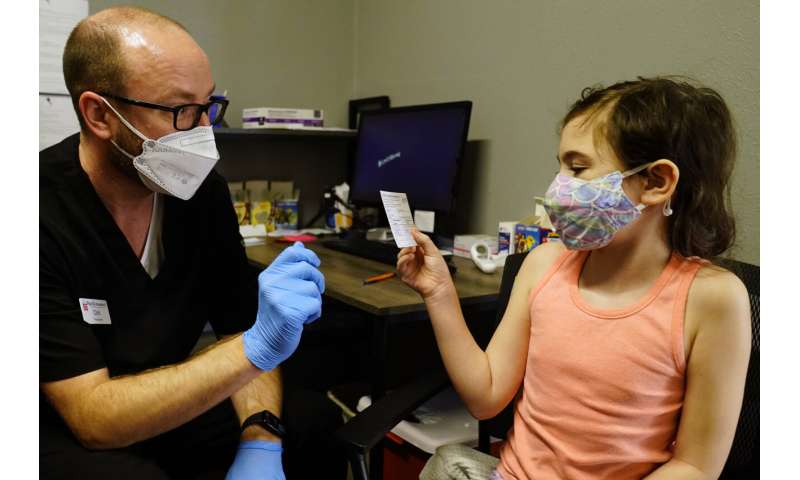 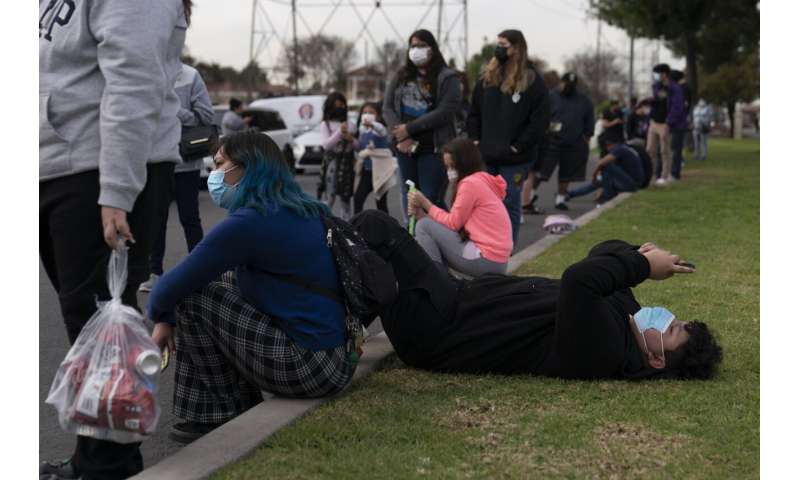 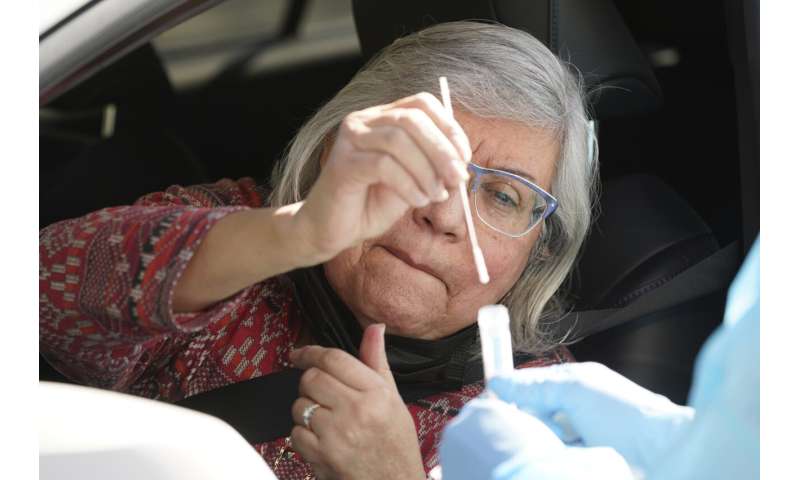 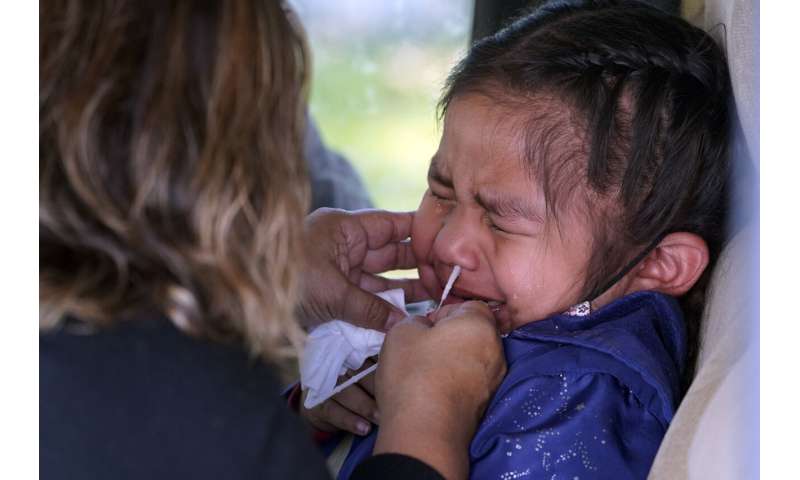 — The White House said Friday that about 60 million households ordered 240 million home-test kits under a new government program to expand testing opportunities. The government also said it has shipped tens of millions of masks to convenient locations around the country, including deliveries Friday to community centers in Delaware, Maryland and Virginia.

— The national drugstore chain Walgreens is among pharmacies receiving the government-provided masks. The chain has started offering N95 masks for free at several stores, as long as supplies last. The company’s website lists locations in the Midwest for the initial wave of stores offering masks, but Walgreens said more stores will offer them soon.