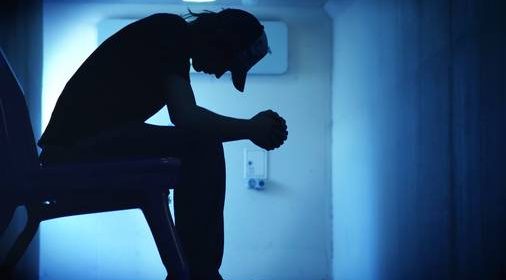 A worried mother whose son had threatened suicide was told it would be a year before he could be seen by the appropriate professionals, the Dáil has heard.

During a Dáil debate on Child and Adolescent Mental Health Services (CAMHS) Sinn Féin TD Denise Mitchell said a boy in her constituency in north Dublin, had threatened to take his own life.

But the boy’s mother was told he could be waiting for up to a year to be seen by the CAHMs team.

“That’s not good enough,” she said.

The debate was ongoing as psychiatric nurses take part in the first day of an overtime as part of an escalating campaign of industrial action over a pay dispute.

The 6,000 members of the Psychiatric Nurses Association have said their action will escalate to full strike action in a dispute over pay and conditions which nursing unions says is adding to the retention and recruitment crisis in the health service.

The Dáil heard of a number of individual cases where families had encountered lengthy wait times for their children for CAMHS services.

Minister Jim Daly defended the government’s record on mental health services for young people, and also his approach to reforming the service.

He said he met with health chiefs in recent days and  “said to them that I would not run a waiting list initiative and would much prefer to deal with the structural challenges that exist within mental health.”

He said a number of initiatives were being pursued including telepsychiatry and mental health phone line training for national ambulance staff.

Infrastructure is being built “underneath” CAMHS he said so that better alternatives would be available to people in distress.