Study finds most risks for heart attacks, strokes, deaths around world could be improved 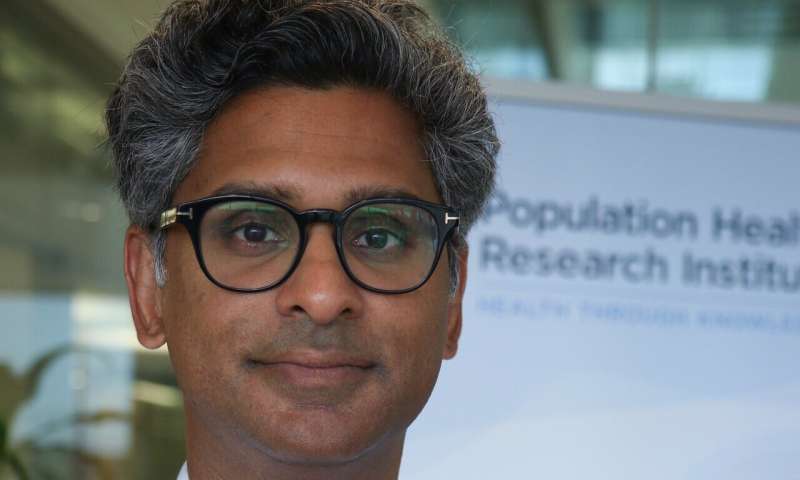 More than 70 per cent of cardiovascular disease (CVD) and deaths around the world may be attributed to a small number of common but modifiable risk factors.

A large international study, involving more than 155,000 people in 21 countries, has found some of the risks are the same around the world, such as hypertension or low education, but other risks vary by a country’s level of economic development, such as air pollution and poor diet which impact health more in middle- and low-income countries.

In middle- and low-income countries, the risk factors of low education, poor diet, indoor air pollution from solid fuel use and low strength were most important.

Hypertension was found to be the largest factor among the metabolic factors; low education level was the single largest risk factor, and air pollution was the most important community-level risk factor.

The research, presented today at the European Society of Cardiology Congress and published in The Lancet, was led by researchers of the Population Health Research Institute (PHRI) of McMaster University and Hamilton Health Sciences in Hamilton, Canada.

More than 38 researchers from 21 countries around the world, including five from Canada, are authors of the research paper from the Prospective Urban Rural Epidemiology (PURE) study led by the PHRI. It is the first global study to measure the same information the same way across five continents.

For this study, people were followed for an average of 9.5 years.

“It’s clear the majority of cardiovascular disease cases and deaths are accounted for by a small number of common and modifiable risk factors, these could be improved,” said Philip Joseph, a joint lead author of the paper. He is also a PHRI investigator, an associate professor of medicine at McMaster University and a cardiologist with Hamilton Health Sciences.

“What is notable is that several risk factors that have a large effect such as strength, low education and indoor and outdoor air pollution have been underappreciated in the past have turned out to be more important than others that we have paid much attention to such as obesity or salt,” he said.

The study clearly lays out direction for global improvements in prevention, said Salim Yusuf, principal investigator of the study, executive director of PHRI and professor of medicine at McMaster.