How to get rid of a cold: Three supplements proven to help relieve symptoms fast

Cold symptoms can range from a blocked or runny nose to muscle aches and headaches. But while most people can still go about their daily lives with these symptoms, some tasks like concentration can prove a struggle.

While most people will begin to feel better in about a week or two, a cold can be treated to help you get better more quickly.

Alongside rest and sleep, keeping warm and drinking plenty of water to stay hydrated, some experts believe taking a supplement can help.

A 2017 review of studies showed zinc lozenges may help people get over a cold fast than they would without it. 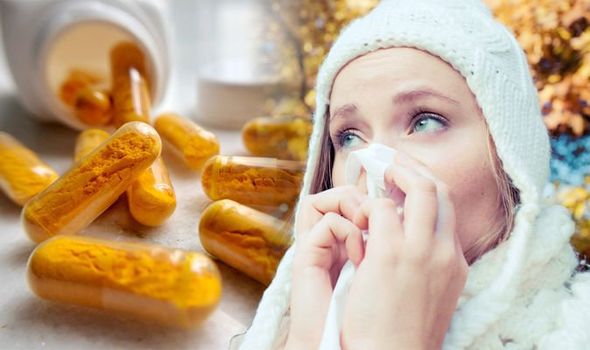 On average, the length of cold duration was cut down by 33 percent.

The doses used in this study were 80 to 92mg a day, but you should always check and follow the recommended daily intake stated on the bottle for any supplement.

Reviews of studies carried out in 2014 and 2018 found taking echinacea may prevent or shorten a cold.

The supplement, made from the purple coneflower, is available in tablets, as a tea and extracts.

But you should talk to your doctor before trying echinacea as it may interest with any other medicines you’re taking.

Black elderberry syrup is used to fight colds in many parts of the world.

One study showed elderberry syrup shortened the length of colds in people wth flu-like symptoms by an average of four days. 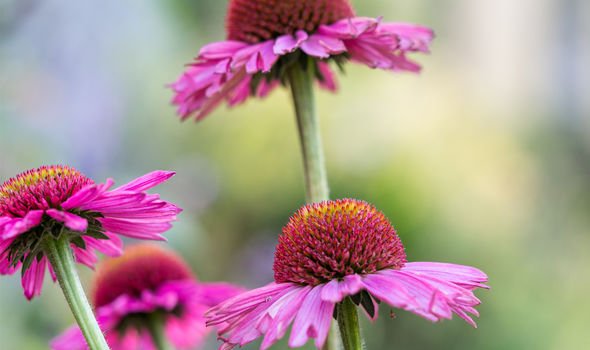 And a more recent 2016 placebo-controlled, double blind study of 312 travellers showed those who took elderberry supplements had a significant reduction of cold duration and severity compared to those who took a placebo.

Black elderberry syrup has even been shown to help improve flu symptoms, which are similar to cold symptoms but described as being worse.

Another study involving 60 people with influenza found those who took 15ml of elderberry syrup four times per day showed an improvement in symptoms in two to four days.

The control group took seven to eight days to improve. 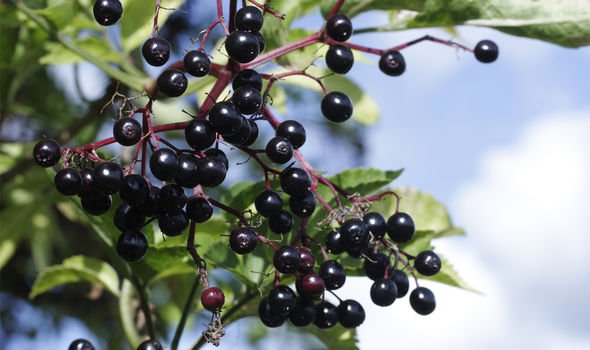 When to see a GP

The NHS advises you see your doctor if: