Claire King, 57, has played the role of Kim Tate on ITV’s Emmerdale since 1989. During her time on the show, and as she’s got older, she’s found herself dealing with a host of health problems, from arthritis to facial paralysis. Speaking with Mirror.co.uk in 2017, the actress revealed how as she’s got older, lines and lumps have started to appear. She said: “Getting older isn’t great.

Claire developed rheumatoid arthritis, the same condition her mum has, in the early 90s.

Rheumatoid arthritis is an auto-immune disease that causes inflammation of the joins.

As a result she’s had joints removed and plates put in her fingers.

Speaking to National Rheumatoid Arthritis Society, Claire described how arthritis has affected her.

She said: “I struggled to go to work and do the things I love, like horse-riding, because of the terrible pressure it put on my knees but to anyone watching me this wouldn’t have been obvious.” 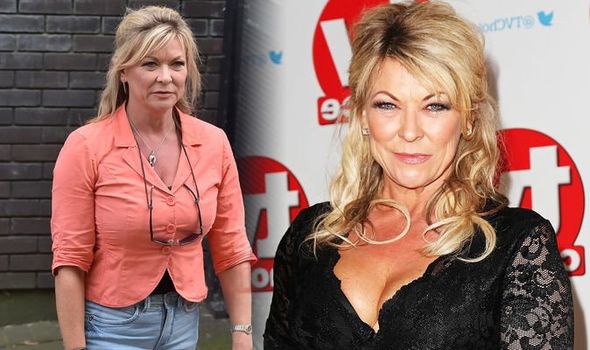 As part of one of its awareness week’s, the charity labelled the condition as an “invisible disease”.

Claire added, back in 2014: “I can certainly relate to this year’s theme, ‘invisible disease’, because although my symptoms may not always show, it doesn’t mean I am not in pain or feeling exhausted.”

The actress first realised something was wrong when she woke up to a throbbing pain in her fingers, three days in a row. Her GP then diagnosed her with rheumatoid arthritis.

In 2010, Claire had a hysterectomy as a result of having fibroids – non-cancerous growths that develpp in or around the womb.

Speaking to Mirror.co.uk in 2015 she said: “I was in agony with fibroids. 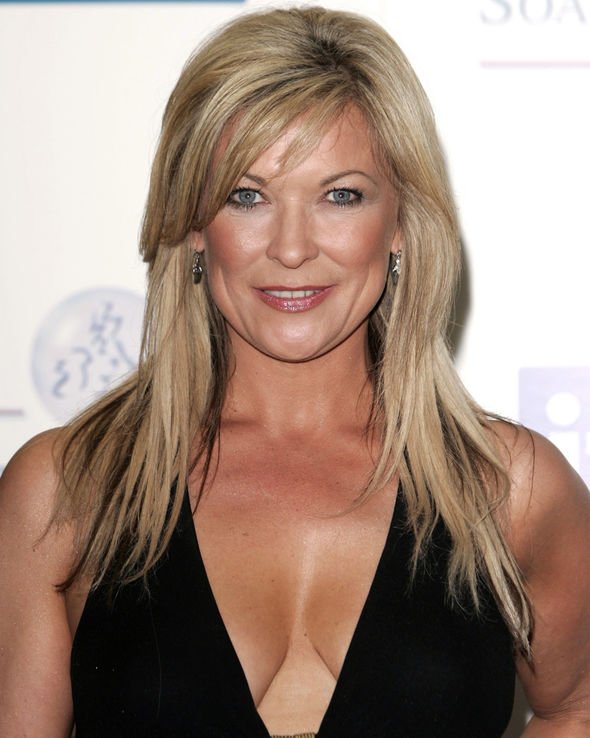 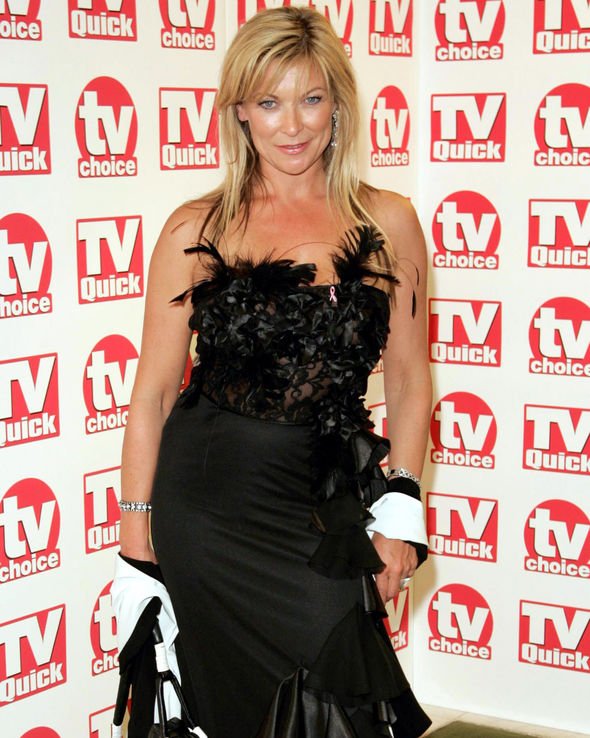 “I was told in no uncertain terms by my doctors that time had run out for me on the baby front.

“Even the idea of using a donor egg was gone because I needed a radical hysterectomy.”

Alongside having fibroids and a hysterectomy and arthritis, Claire was left with tines and facial paralysis after having shingles.

Despite her ailments, Claire continues to be involved in Emmerdale’s big storylines, and has found ways to reduce her symptoms.

To treat her arthritis, Claire has found supplements to be effective.