How to avoid relapse after coming off antidepressants 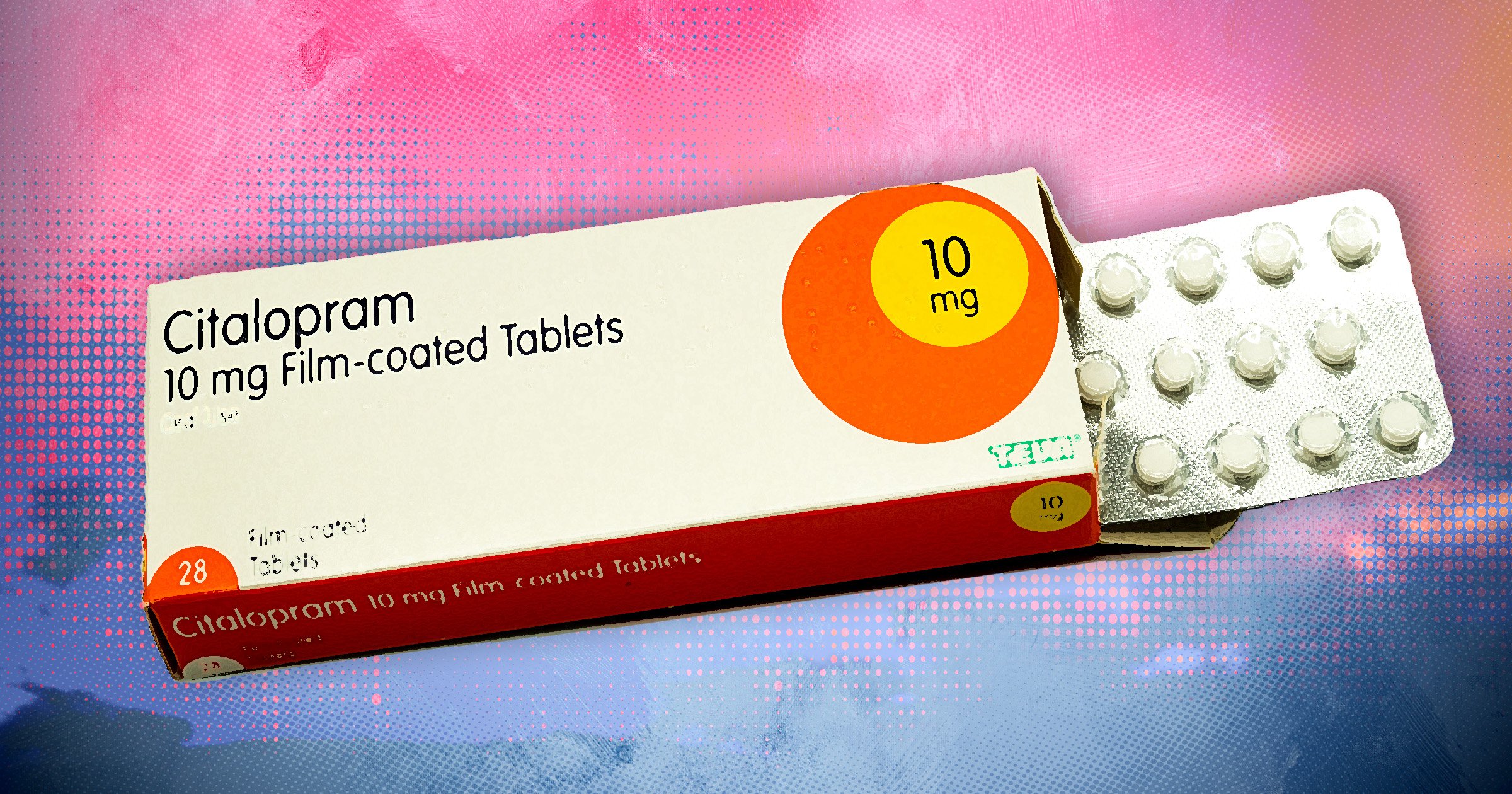 While antidepressants can be a useful tool in managing our mental health, they can also come with uncomfortable side effects while taking them, as well as when coming off them.

Earlier this year, six months after I started taking mirtazapine for anxiety, the medication stopped working, but the side effects (severe lethargy and weight gain) were in full swing, so I decided to come off it. As I was overseas and couldn’t speak to my GP, I researched how to taper off it safely and did so over the course of a few months.

Finishing up in June, I felt better than ever – euphorically happy and (mostly) anxiety-free.

However, a month or so later, the anxiety came back worse than ever. A couple of months after that, depression and suicidal thoughts crept in and lingered for a week.

I haven’t experienced that for a long time, so it was incredibly scary – I’d been prepared for withdrawal symptoms, but I wasn’t prepared for symptoms coming back months later.

What is antidepressant withdrawal?

A 2019 review revealed that 40% of people had withdrawal symptoms for six weeks, while 25% felt them for 12 weeks or more.

‘Withdrawal effects are more common than relapse – although it is important to say that most people still won’t experience this,’ explains Dr Tom Pennybacker, a consultant psychiatrist & psychotherapist and co-founder of The Chelsea Psychology Clinic.

‘Withdrawal symptoms are the result of the body adjusting to not having the medication, rather than a change in mental state. It is therefore a very distinct process.’

However, while your body may become physically dependent on a drug, this doesn’t mean that you’re addicted – doctors don’t believe that antidepressants are addictive (in the traditional sense).

Addiction is defined as compulsive use of and craving for a drug, like heroin, alcohol or prescription meds that make you feel high, such as certain painkillers or benzodiazepines like Xanax.

What is antidepressant relapse?

Relapse is when a patient has successfully been treated for whatever they were taking the medication for, but finds the symptoms return after a few months of feeling better.

A study published last year found that 56% of people who’d been taking antidepressants for more than two years relapsed within 12 months of coming off them. (However, it’s important to note that 39% of those who continued taking meds also relapsed.)

Further research reveals that when using antidepressants to treat anxiety, OCD or PTSD, relapse rates are higher and faster when discontinuing treatment, compared to staying on meds.

How to avoid relapse in the first place

My first mistake was not talking my decision through with my doctor – your GP can assess your individual circumstances and pre-empt any potential issues when tapering off your meds.

‘When patients come to me wanting to come off their antidepressants, we will discuss if this is something that they have done before, or had a relapse before,’ explains Dr Hana Patel, GP and mental health coach.

‘The reason for this, is that some people with are more likely to have a relapse if they also have chronic health or mental health conditions, if they’ve had a previous history of severe depression, and other reasons that your doctor will go through with you.

‘Usually if the reason that people need treatment with antidepressants has passed – e.g. if there is a life event or personal reason that led to their mental health condition – then your doctor will speak to you about how it’s necessary to reduce the dose in stages over time, and this will be done in conjunction with your doctor, to reduce withdrawal symptoms.

‘Most people do stop antidepressants successfully, and people are usually taking them for at least six months to a year before they decide to come off them.

‘Having a plan with your doctor is a good idea as everyone’s mental health is different, and we all respond to medications differently.’

Dr Tom also advises timing your tapering wisely: ‘It’s better to avoid coming off antidepressants when you’re about to go through lots of life changes/a particularly stressful period, as this can increase the risk of having a relapse.’

Research shows that cognitive behavioural therapy (CBT) or mindfulness-based cognitive therapy taken at the same time as coming off meds can help minimise the chance of relapse. However, with long NHS waiting lists, it’s best to plan this in advance if you can’t afford private therapy.

It’s also worth keeping a mood diary when tapering off medication, to track how you’re feeling, and work out if you’re experiencing withdrawal or relapse. You should also include life events that may be contributing to how you’re feeling, as it’s normal to feel down if something bad happens to us, and doesn’t necessarily mean you’re relapsing.

What to do if you relapse

Ideally, you’ll have discussed with your GP before stopping your meds, so get back in touch with them if you’re struggling.

Don’t be disheartened if you come off medication and end up needing to go back on them – if you stopped the meds because you didn’t like the side effects or felt they weren’t working sufficiently, you can discuss trying other types of treatment with your doctor.