How much you need to sleep, scientists have answered this question 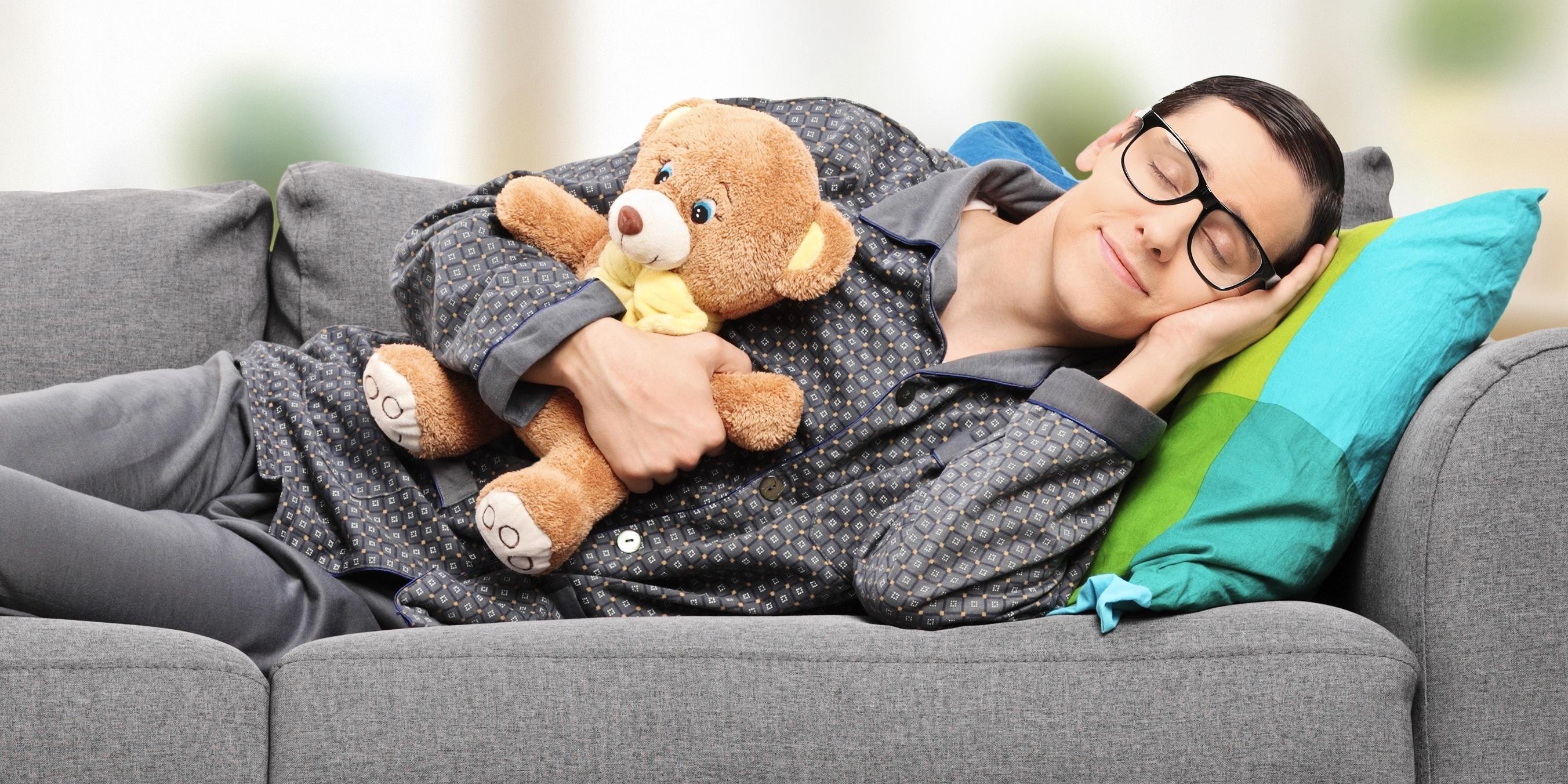 Sleep an adult should be not less than six hours, reported an international team of scientists. Their study published in the journal of the European society of cardiology.
To sleep off the weekend? Scientists have explained why it is dangerous

The observation lasted about eight years, the experts analyzed the diaries of over 116 thousand people aged 35-70 years. In the end, they concluded that the overabundance of sleep is associated with increased risk of death from cardiovascular disease.

So, those who slept eight to nine hours, the risk of death was increased by five percent compared to those who rested to the recommended number of hours. Sleep nine to ten hours increases the likelihood of developing a serious illness by 17%, and more than ten hours by 41%.

According to the researchers, daytime sleep also triggers the development of heart disease, if a person sleeps less than six hours. But they note that in most cases, thus kompensiruet lack of sleep and the figure rises to optimal.