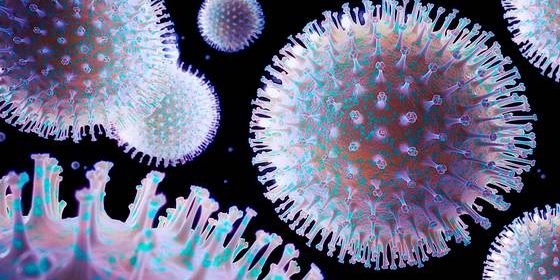 The number of people who have died from flu has more than doubled – up from nine to 21 in the space of a week.

However, overall flu rates are falling except among children under five.

There has also been an increase in the number of cases of meningitis reported since Christmas Eve.

Public health doctors were notified of 20 cases of the lethal bug in recent weeks, while the number of deaths remains at three.

Swine flu, which is known to affect children, remains the dominant strain circulating.

The number of people hospitalised with flu fell but outbreaks continued to be reported.

A spokesman warned: “Flu activity can fluctuate during the season but will continue to circulate for at least the next six to eight weeks. People in high-risk groups are still urged to get vaccinated against influenza, as influenza continues to circulate in Ireland.

“It is still not too late to get vaccinated.

“It is also recommended that antivirals be considered for the treatment and prevention of flu in at-risk groups.”

The HSE is advising the public to remain vigilant regarding meningitis and reminded parents to ensure their children are fully vaccinated.

Meanwhile, the HSE said that the 20 cases of meningitis notified from Christmas Eve to last Tuesday compared with 19 cases in the same period last year.

This is not an outbreak, which would only happen if one person passed it on to another.

Meningococcal disease is known to have increased incidence in winter and early spring.

Among the 20 cases, different age groups were affected, and different strains were reported, including B, C, W and Y.