F.D.A. Will Allow Abortion Pills By Mail During the Pandemic

The agency said it would stop enforcing a rule requiring women to get the first of two pills in person at a medical clinic or hospital. 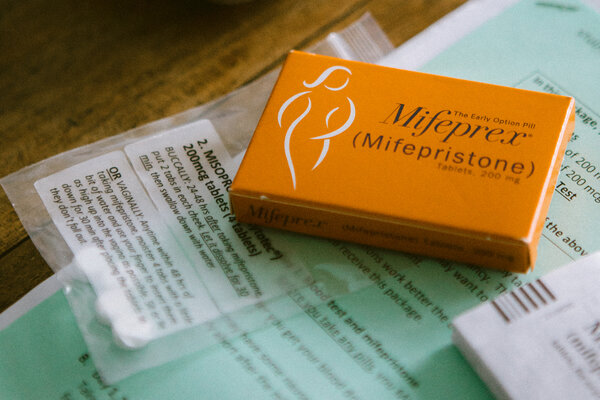 The Biden administration has decided to allow women to receive abortion pills by mail for the duration of the coronavirus pandemic, the latest development in an issue that has increasingly taken center stage in the American abortion debate.

In a letter sent Monday to two leading organizations representing reproductive health physicians, the acting commissioner of the Food and Drug Administration said that the agency would temporarily stop enforcing its requirement that the first of two drugs needed to terminate an early pregnancy be dispensed in a medical clinic.

The new policy counters a Supreme Court decision in January that sided with the Trump administration, which had appealed a federal judge’s decision last July to suspend the requirement. The judge had argued that the requirement put women at risk during the pandemic because they would need to visit clinics in person and often travel significant distances to do so.