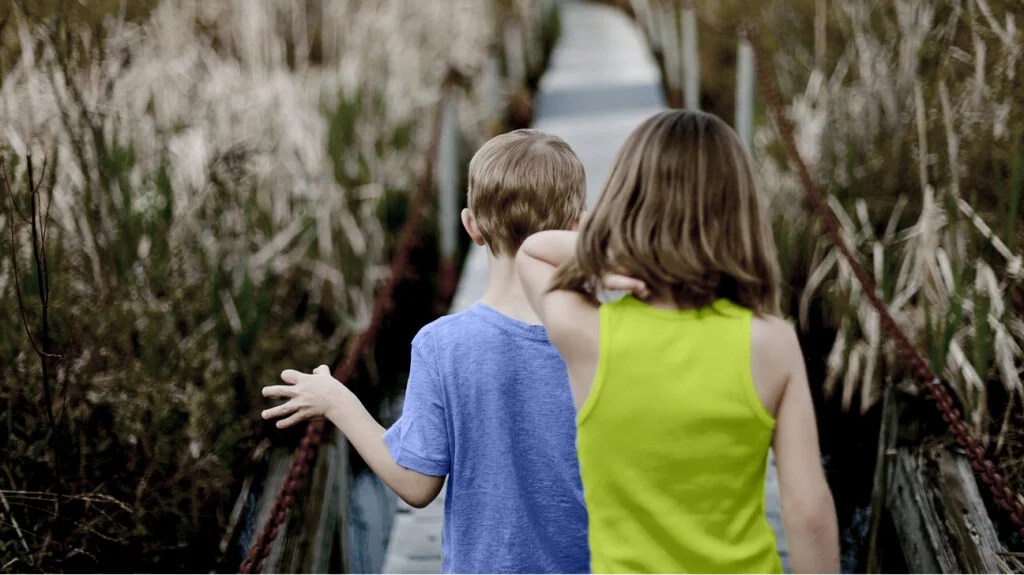 Between 15% and 20% of children around the world have eczema — an inflammatory skin condition that is currently incurable.

Because of its symptoms, past research shows children with eczema — clinically known as — face higher rates of issues such as and anxiety. They may also struggle with .

Now, a phase 3 clinical trial recently in The Lancet reports that the drug provided at least a 75% improvement in eczema symptoms by week 16 in children ages 6 months to 5 years old when used in conjunction with a topical corticosteroid.

Atopic dermatitis is a chronic inflammatory skin disease caused by a variety of reasons, including a person’s inflammatory response, certain triggers, genetic history, and stress.

Symptoms of eczema include:

There is currently no cure for atopic dermatitis, but doctors treat flare-ups of the disease as well as provide preventative measures for future outbreaks.

Eczema is common in children. Research shows that first develop eczema symptoms during the first year of life, with some children as they near adulthood.

“Babies and young children with uncontrolled atopic dermatitis may be constantly scratching, irritable, and awake multiple times in the night with their parents, which can impact (the) quality of life for both the children and their parents,” explained Dr. Amy S. Paller, the chair of dermatology and professor of pediatrics at Northwestern University Feinberg School of Medicine in Illinois and a principal investigator of the phase 3 clinical trial.

“The treatment options for patients between the ages of 6 months and 5 years were mostly limited to topical steroids,” she explained to Medical News Today. “Given that the options otherwise were only immune suppressants like oral steroids, cyclosporine, and methotrexate, we as pediatric dermatologists were very hesitant to move to anything beyond topical steroids. And, frankly, even worried about using potent steroids chronically, which some of these children with moderate-to-severe eczema need for even partial control.”

The Food & Drug Administration (FDA) Dupixent for the treatment of atopic dermatitis in adults in March 2017. The FDA then expanded the use of Dupixent in 2020 for children ages 6 to 11 years old before the approval earlier this year for children ages 6 months to 5 years of age.

“Many parents and caregivers of babies and young children with uncontrolled moderate-to-severe atopic dermatitis have tried multiple topical therapies, and some have even tried systemic steroids or broad immunosuppressants, and still remain uncontrolled, which leaves them searching for new options,” she explained. “Long-term use of corticosteroids and off-label immunosuppressants can be temporarily effective but can also be associated with significant side effects.”

The phase 3 clinical trial evaluated the safety and efficacy of dupilumab in 162 children ages 6 months and 5 years with uncontrolled moderate-to-severe atopic dermatitis.

After 16 weeks of treatment, researchers reported more than half of the participants receiving dupilumab had at least a 75% improvement in their Eczema Area and Severity Index (EASI-75). Medical professionals use the EASI-75 to measure the number of inflamed areas on the body and their severity.

Researchers also found that 48% of participants receiving dupilumab had a reduction in itchiness and 28% had almost-clear or clear skin after 16 weeks.

“The research showed the effect of dupilumab for most of these younger children is dramatic and at least as good as we’ve seen with the riskier immunosuppressant medications,” Paller commented. “Importantly, although the dupilumab is an every 4-week injection, there just is a huge safety advantage and the children do not need the frequent blood draws to monitor the safety required for other medications — in fact, no blood draws are needed with dupilumab.”

In regards to safety, the research team reported a safety profile similar to that of patients 6 years and older taking dupilumab for atopic dermatitis.

The most common adverse effects observed in the children participating in the dupilumab group during the clinical trial included:

“Dupilumab has been studied in a number of extensive clinical trial programs and has demonstrated a strong safety profile across a number of age groups, and has been studied up to one year in young children,” Paller reported. “Safety results from the trial, as well as a one-year open-label extension trial, in children aged 6 months to 5 years were generally consistent with the known safety profile of dupilumab in patients 6 years and up. That is limited to some reactions at the site of injection, which actually were not seen compared to placebo in the trials in these 6-month to 5-year-old children, and some increased eye redness or conjunctivitis — still in the minority and managed with some medication.”

MNT also spoke with Dr. Emma Guttman-Yassky, a professor and system chair for The Kimberly and Eric J. Waldman Department of Dermatology at the Icahn School of Medicine at Mount Sinai in New York, about this clinical trial data.

“This is super exciting data, as until now we did not have safe and effective treatments for our atopic dermatitis patients,” she said. “Dupilumab is a specific immune modulator that is safe for long-term use, unlike previously used immune suppressants that are not so safe for long-term use.”

Guttman-Yassky also mentioned there is some additional research she would like to see for dupilumab.

“I would like to see minimally invasive biomarker approaches, such as , that we have shown in infants and children utilized in such studies to inform on pathogenesis,” she said.