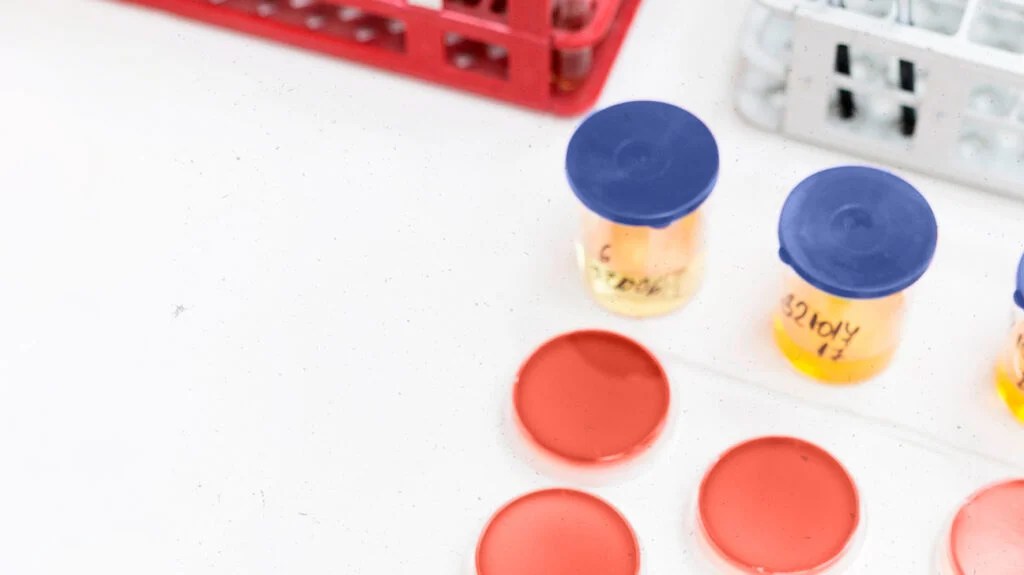 A new study published in PNAS suggests that a single test based on measuring metabolic markers in blood and urine samples could potentially help detect multiple different cancer types in a cost-effective manner.

“Our study explored a new layer of information, molecules that participate in the metabolism of cancer. This method detected many cancers that the previous methods missed, and a substantial proportion of these were at stage 1. Cancer is a complex disease, so the most layers of information we can probe noninvasively, say with a blood test, the more likely we can catch more cancers at their earliest stage. This study could add an important piece of the puzzle toward this goal, which has been recently dubbed multi-cancer early detection.”

The appeal of liquid biopsies

Cancers detected at an early stage are easier to treat and associated with a lower risk of morbidity and mortality. Despite the advantages conferred by population-wide cancer screening and early cancer detection, screening tests are available for only a few cancer types, such as breast cancer and colorectal cancer.

Tissue biopsies are currently the gold standard for the diagnosis of cancer, but repeated biopsies present a challenge due to their invasive nature. By contrast, thanks to their noninvasive nature, could be a promising alternative for cancer diagnosis and monitoring.

As tumor cells grow, they shed DNA, proteins, and other metabolic byproducts that can be detected in the blood and other body fluids. Liquid biopsy refers to the detection of circulating tumor cells or tumor cell products in body fluids.

In recent years, researchers have developed liquid biopsies that can simultaneously detect multiple different cancer types using a single test. Estimates based on a modeling study suggest that cancer-related mortality in individuals aged 50–79 years could be reduced by 26% using multicancer early-detection screens.

In addition, these tests have shown low accuracy in the detection of early-stage cancer.

Several recent improvements, including simultaneously assessing the circulating levels of tumor DNA and proteins, have helped improve diagnostic accuracy. But the high costs associated with these assays make them less suitable for screening the general population.

Moreover, the accuracy of most experimental liquid biopsies for the early detection of multiple cancers has only been demonstrated in the study sample, and whether these assays can accurately detect cancer in the general population remains unknown.

The ability to correctly identify positive cases of the disease is measured in terms of sensitivity. One of the few studies examining the external validity of a liquid biopsy for multi-cancer detection showed a sensitivity of 10% in detecting stage 1 cancers.

In other words, these assays may require further optimization before their widespread adoption.

Metabolic alterations are one of the hallmarks of cancer cells. Research had shown certain alterations in the profile of , a class of carbohydrates that were present in most cancer cell lines.

In their , the researchers who conducted the current study were also able to differentiate individuals with renal cell carcinoma from healthy individuals on the basis of changes in the profile of glycosaminoglycans in urine and plasma samples.

To accurately quantify changes in glycosaminoglycan profile in biofluids, they also developed a standardized analytical method.

In the present study, the researchers examined the ability of the glycosaminoglycan profile of urine and plasma samples to serve as a biomarker for the early detection of multiple different cancer types.

In the initial phase of the study, the researchers collected urine and plasma samples from 426 healthy individuals and 553 people with 14 different types of cancer, including breast cancer, colorectal cancer, non-small-cell lung carcinoma, brain cancer, and genitourinary cancers.

The researchers measured 39 features or characteristics associated with glycosaminoglycans metabolism in each sample.

In addition, these scores had a similar sensitivity across different cancer types and showed a slight increase in sensitivity with cancer progression.

The researchers were also able to predict the likely location of the tumor with 89% accuracy based on the combined plasma and urine glycosaminoglycan profiles.

These results suggest that the changes in the glycosaminoglycan profile were clinically meaningful and less likely to result in overdiagnosis.

The researchers evaluated the sensitivity of the multicancer early detection scores based on the data from the same study sample that was used to develop the model to obtain these scores.

Hence, the researchers assessed the external validity of the assay using a different sample consisting of 281 individuals enrolled in a large cohort study.

Urine and plasma samples collected from these apparently healthy participants at baseline were used to determine the multi-cancer early detection scores.

Out of the 281 individuals, 171 received a cancer diagnosis during the 18-month period between enrollment and the follow-up visit. Using these data, the researchers assessed the ability of the multicancer detection scores, based on biofluid samples obtained at enrollment, to accurately predict the subsequent cancer diagnosis.

In this population, the glycosaminoglycan profile-based multicancer early detection scores had a sensitivity of 21% for stage 1 cancer. Moreover, the sensitivity for any type of cancer with a poor prognosis was 43%.

The researchers then induced renal cancer in a mouse model to examine whether the changes in the glycosaminoglycan profile were indeed caused by cancer progression.

The removal of the kidney on the seventh day after the injection of the tumor cells into the kidneys caused the previously localized cancer to metastasize.

The researchers found that as cancer progressed, the levels of glycosaminoglycans in the urine and plasma also gradually changed.

These results suggest that changes in glycosaminoglycan profile were causally linked to cancer progression.

A step in the right direction

Dr. Gatto noted that estimating the glycosaminoglycan profile in a single blood or urine sample would cost around $50, and estimating both would cost $100.

Dr. Gatto told MNT that “[t]his study is a proof of concept — performed in [approximately] 1,000 participants across 14 cancer types.”

“In order to become a multicancer screening test one day, evidence needs to come from much larger studies (100,000 participants), and the test itself will require very careful design for mass production at the highest quality. There is some time to go, but the future of multi-cancer early detection appears every year brighter,” he added.

Similarly, Dr. Santosh Kesari, neuro-oncologist and director of neuro-oncology at Providence Saint John’s Health Center, chair of the Department of Translational Neurosciences and Neurotherapeutics at Saint John’s Cancer Institute in Santa Monica, CA, and Regional Medical Director for the Research Clinical Institute of Providence Southern California, who was not involved in the study, commented that:

“While difficult to compare with other , this test is promising and includes brain tumors not covered by currently available testing. The authors also state this approach will be 5–10 times lower cost than the genomic versions. However, much work will be needed to validate the utility and cost-effectiveness of these new technologies in real-world settings compared with traditional screening approaches.”