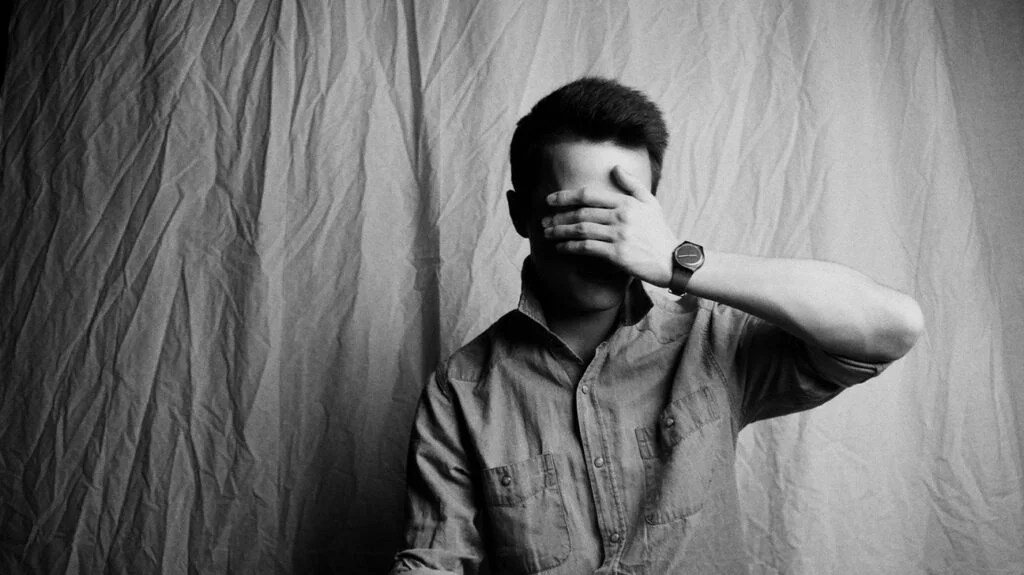 Previous studies have shown that levels of neuroticism declined during the early stages of the COVID-19 pandemic in 2020. A new study published in found that these changes in neuroticism were short-lived and normalized later in the pandemic in 2021-2022.

However, other personality traits such as agreeableness, openness, extraversion, and conscientiousness declined during the later stages of the COVID-19 pandemic in 2021-2022.

The study found that younger individuals were especially susceptible to changes in personality traits during the pandemic, suggesting a disruption of the personality development and maturation process that normally occurs during young adulthood.

Medical News Today spoke with Dr. Brent Roberts, a professor of psychology at the University of Illinois at Urbana-Champaign.

“It is quite significant from a theoretical perspective to know that global events, like the pandemic, might have the effect of changing personality, which is often thought to be fixed and impervious to change,” Dr. Roberts said.

“It is also of potential pragmatic value, as from an epidemiological standpoint, the changes over the long run, being somewhat negative and centered on young adults would mean that these cohorts would be more vulnerable to problematic mental and physical health outcomes due solely to psychological and not physiological reasons,” he explained.

The is a widely used model that describes personality based on the presence of five broad traits. The model includes the following five personality traits:

These personality traits remain relatively stable over an adult’s lifetime and are generally unaffected by personal experience. Previous studies have shown that individuals show a small change in personality traits with age. Specifically, conscientiousness and agreeableness tend to increase gradually with age, whereas neuroticism, openness, and extraversion tend to decrease.

Although regarded as generally stable, personal stressful or traumatic events can influence these personality traits. In contrast, studies examining the impact of collective stressful events, such as the 2011 earthquake in New Zealand or Hurricane Harvey in Texas and Louisiana, have shown a lack of change in personality traits in response to these events.

The COVID-19 pandemic differs from other natural disasters in its global impact and influence on all aspects of life. Previous studies have shown a during the early or acute stages of the COVID-19 pandemic in 2020. Anecdotal evidence also suggests that many individuals with generally higher anxiety levels — associated with neuroticism — experienced lower anxiety levels during the pandemic’s early phase.

The present study used data from the Understanding America Study (UAS) to examine the impact of the early and subsequent stages of the COVID-19 pandemic on personality traits in a large and diverse population. The UAS consists of an internet panel of about 9,500 individuals representing the national population. The UAS has administered multiple personality assessments over the internet to enrolled participants since its inception in 2014.

The other four personality traits showed an opposite trend to that observed with neuroticism. The levels of conscientiousness, agreeableness, openness, and extraversion during the acute phase of the pandemic did not differ from their levels before the pandemic. In contrast, the levels of all four traits decreased during 2021-2022 compared with their pre-pandemic levels.

The researchers further analyzed the data to examine the changes in personality traits among different age and ethnic/racial groups.

Interestingly, younger adults showed higher levels of neuroticism in 2021-2022 than before the pandemic. Although the levels of the four remaining personality traits were lower in 2021-2022 among younger and middle-aged participants, the decline in agreeableness and conscientiousness was more profound among younger participants. In contrast, the levels of agreeableness, conscientiousness, extraversion, and openness among older individuals in 2021-2022 were similar to pre-pandemic levels.

These data suggest that younger adults were more sensitive to changes in personality traits than their middle-aged and older counterparts. The personality of older individuals, on the other hand, seemed more resilient to the effects of the pandemic.

“The traits that showed the most change in younger adulthood – neuroticism and conscientiousness – are also the traits that are associated with many important outcomes, including educational and career success, relationships, and mental and physical health. The changes were relatively small, but the cumulative impact could be significant if the changes persist.”

Personality traits tend to consolidate during young adulthood as an individual’s personality develops and matures. This could potentially explain why younger adults were more vulnerable to changes in personality traits in response to the pandemic. An alternative reason for these findings could be that the sources of stress (such as job- or school-related stress) associated with the pandemic might have been different for each age group.

The study’s authors cautioned that the study had a few limitations. They pointed out that the number of participants from minoritized ethnic/groups was relatively small, which could have hindered the identification of changes in personality traits in these groups.

“The participants were all living in the United States, so it is unknown whether the patterns we found using this sample would generalize to people living in other countries,” Dr. Sutin said, “In addition, we could only demonstrate change, not the reasons for the change. We also could not tell whether the changes are temporary or going to be lasting. More assessments of personality are needed to answer that question.”

Dr. Roberts also noted, “It is an observational study with no control group, so we can’t infer from this study that the pandemic caused these changes. Moreover, the authors did not examine potential alternative explanations for these changes during this time window. The pandemic, while unique and pervasive, was not the only change occurring in the US during this time window. There were upheavals on the social, political, and economic fronts that could also have affected personality development during this time, especially in the young adults who appeared to change the most.”