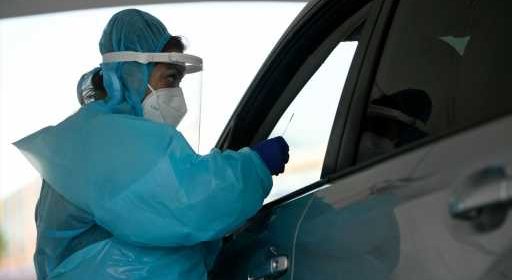 Six Denver-area health departments are advising COVID-19 testing sites to consider prioritizing people with symptoms and those in high-risk settings like nursing homes if they can’t get quick results to anyone who wants a test.

The guidelines aren’t binding, but are intended to show how testing sites can “do the most good” with limited resources, said John Douglas, executive director of the Tri-County Health Department, which serves Adams, Arapahoe and Douglas counties.

As states began looking to reopen in late April, experts called for more testing, with estimates the United States could need to test as many as 3 million people per day. So far, the country hasn’t exceeded 1 million tests on any day since the pandemic began, according Johns Hopkins University’s testing tracker, but labs have still backed up to the point that some people wait a week or longer for results.

Though Colorado has seen such lags in test results, Gov. Jared Polis said at a news conference Friday that people who use the large community testing sites around the state should see results within two to three days.

In an ideal world, anyone who wanted a test could get one, with speedy results, Douglas said. As is, health departments need to focus on preventing as many new infections as possible, and one of the ways to do that is to focus on quickly reaching the people who are most likely to be carrying the virus, he said. If results are delayed a week or longer, they’re effectively useless for notifying the infected person’s contacts that they need to get tested and self-isolate.

The health departments’ report said anyone who has symptoms of COVID-19 and anyone admitted to a hospital should be tested for the new coronavirus. So should staff and residents of long-term care facilities, and people who could have exposed at a location with an outbreak.

Testing is also “highly recommended” for:

The report recommended testing the following other groups only if supplies and turnaround time allow:

They don’t recommend retesting people who previously tested positive, because tests that look for the virus’s genetic material aren’t a reliable indicator of whether someone is still contagious. Some employers wanted workers to test negative before coming back to work, but they’re gradually understanding that it’s not necessary after enough time has passed, Douglas said.

If testing sites decide to focus on the prioritized groups, the criteria would be stricter than they are now, but not nearly as limiting as they were in the spring. For a time in March and April, only people who were sick enough to be hospitalized, or who developed symptoms after visiting China, could access testing.

It makes sense to prioritize people who have symptoms, because they need to know if they should self-isolate, said Dr. Amesh Adalja, an infectious disease physician and senior scholar at Johns Hopkins University’s Center for Health Security.

While research suggests asymptomatic people can spread the virus, it appears the greatest risk is from people with symptoms, who may not always self-isolate until they have results, he said.

“There is definitely a need for actionable results,” he said. “We don’t want people who have symptoms to not get tested because they know they won’t get results for seven or eight days.”

The Denver Department of Public Health and Environment was part of the group that produced the guidelines, and is refocusing its efforts on neighborhoods that have been hit harder by the virus and lack testing. Partner clinics will offer testing in targeted neighborhoods, and “pop-up” sites will try to reach people who don’t have transportation to get to the free site at Pepsi Center.

The Denver health department also encouraged people who have health insurance to consider getting tested at their doctor’s office, to leave most of the 3,810 tests the city can do in a week for people in jails and homeless shelters, and others who can’t pay for a test. They aren’t turning away insured people who come to publicly funded testing sites, though.

Some experts have suggested that the United States may need an even more radical change than prioritizing who should be tested first.

One solution some experts proposed, pooled testing, hasn’t panned out so far in many areas because too many people have the virus, according to The New York Times. That approach involves testing a group of samples together. If the test is negative, the lab moves on to the next batch. If it’s positive, they have to retest every individual sample — so if a large number of batches come back positive, they’re no longer saving enough supplies and time to make it worthwhile.

The pooled tests, like the individual tests you would receive at publicly funded sites in Colorado, look for small amounts of the virus’s genetic material, which makes it highly accurate. It isn’t quick or particularly cheap, though.

Other types of tests are faster, but potentially miss some people who are infected. Still, some experts think they could have a role in screening people who aren’t especially likely to have the virus, leaving the most-accurate tests for situations where there’s no room for error.

Some rapid tests look for genetic material, but others look for proteins on the outside of the virus. In some cases, people can administer the test themselves — similar to a home pregnancy test, but with saliva instead of urine.

The Denver-area health agencies’ report didn’t take a position on rapid testing because there isn’t enough evidence, but Douglas said it could have a role in the future, if studies find the tests are good at finding infections and have very few false positives.

“I’m actually a big fan of the theoretical model of spitting in a cup every day,” he said. 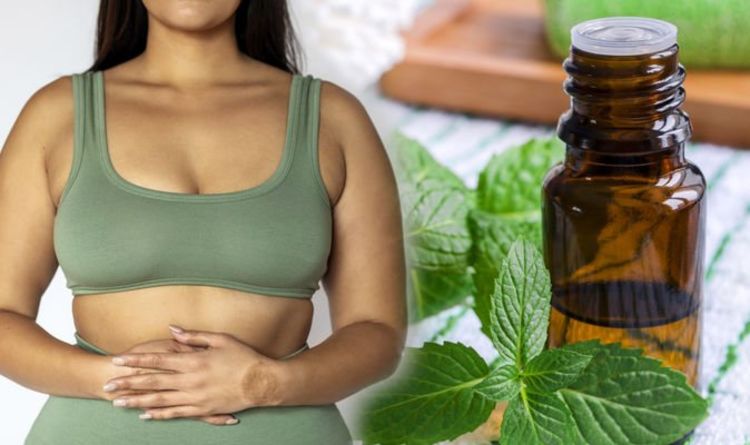 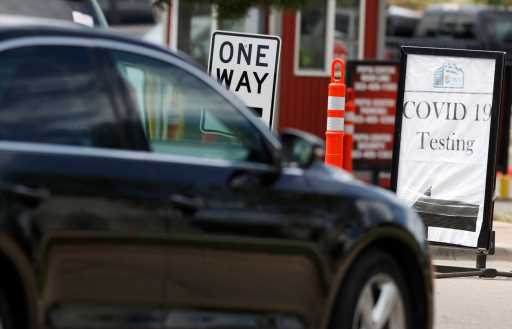 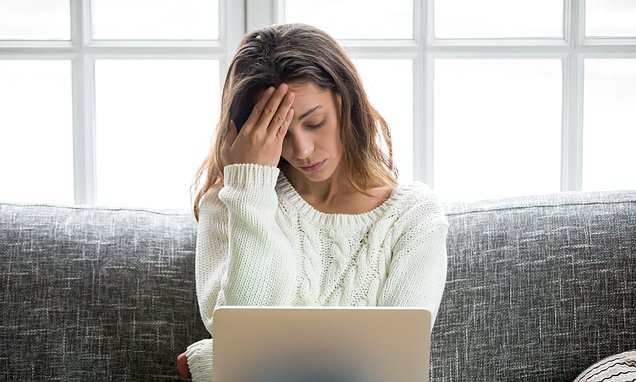