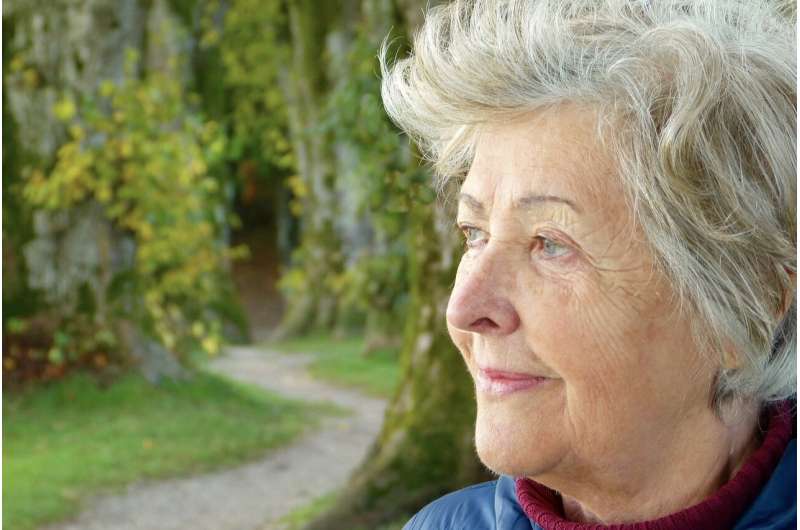 The prevalence of dementia in the U.S. is declining among people over age 65, dropping 3.7 percentage points from 2000 to 2016, according to a new RAND Corporation study.

The findings are published in the latest edition of the journal Proceedings of the National Academy of Sciences.

“The reasons for the decline in the prevalence of dementia are not certain, but this trend is good news for older Americans and the systems that support them,” said Péter Hudomiet, the study’s lead author and an economist at RAND, a nonprofit research organization. “This decline may help reduce the expected strain on families, nursing homes and other support systems as the American population ages.”

Michael D. Hurd and Susann Rohwedder of RAND are co-authors of the study.

In 2021, about 6.2 million U.S. adults aged 65 or older lived with dementia. Because age is the strongest risk factor for dementia, it has been predicted that increasing life expectancies will substantially increase the prevalence of Alzheimer’s disease and related dementias from about 50 million to 150 million worldwide by 2050.

However, there is growing evidence that age-adjusted dementia prevalence has been declining in developed countries, possibly because of rising levels of education, a reduction in smoking, and better treatment of key cardiovascular risk factors such as high blood pressure.

Any change in these age-specific rates has important implications for projected prevalence and associated costs, such as payments for nursing care by households, insurance companies, and the government.

The new RAND study employs a novel model to assess cognitive status based on a broad set of cognitive measures elicited from more than 21,000 people who participate in the national Health and Retirement Study, a large population-representative survey that has been fielded for more than two decades.

The model increases the precision of dementia classification by using the longitudinal dimension of the data. Importantly for the study of inequality, the model is constructed to ensure the dementia classification is calibrated within population subgroups and, therefore, it is equipped to produce accurate estimates of dementia prevalence by age, sex, education, race and ethnicity, and by a measure of lifetime earnings.

Trends in the level of education differ across demographic groups, which may affect inequalities in dementia in the future. For example, while women traditionally had lower levels of education than men, among younger generations, women are more educated. While racial and ethnic minority groups still have lower education levels than non-Hispanic White individuals, the gaps across racial and ethnic groups have shrunk.

“Closing the education gap across racial and ethnic groups may be a powerful tool to reduce health inequalities in general and dementia inequalities in particular, an important public health policy goal,” Hudomiet said.

Journal information:
Proceedings of the National Academy of Sciences