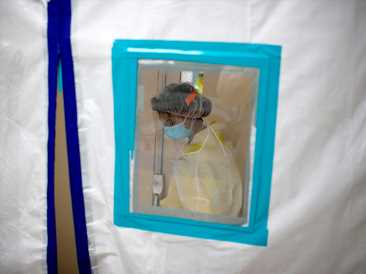 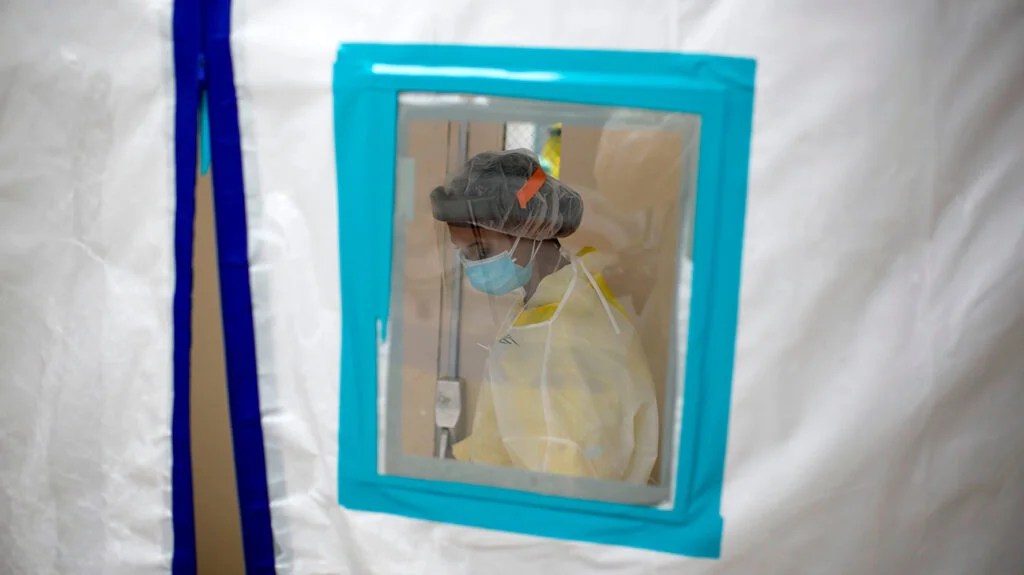 A study from the Johns Hopkins University Bloomberg School Of Public Health in Baltimore, Maryland, finds that states with Republican governors have experienced the highest number of COVID-19 cases and deaths during the COVID-19 pandemic.

The early days of the pandemic saw the “blue” Democrat-led states hit the hardest. However, by mid-Spring of 2020, the so-called “red” states saw much higher caseloads, a trend that continues.

The study suggests that policy differences between the two parties regarding safety measures, such as mask and social distancing policies, likely account for the disparity.

“Governors’ party affiliation may have contributed to a range of policy decisions that, together, influenced the spread of the virus.”

Dr. Benjamin-Neelon adds, “These findings underscore the need for state policy actions that are guided by public health considerations rather than by partisan politics.”

The authors of the study say that political polarization led to politicized responses to the disease that have resulted in worst-case numbers.

The study, “Associations Between Governor Political Affiliation and COVID-19 Cases, Deaths, and Testing in the U.S.,” appears in the American Journal of Preventive Medicine.

The source of the study’s conclusions

The researchers analyzed SARS-CoV-2-positive polymerase chain reaction tests (PCR), COVID-19 diagnoses, and COVID-19 fatalities for all 50 U.S. states plus the District of Columbia from March 15 through December 15, 2020.

There were 26 Republican-led states and 25 Democrat-led states, which included Washington D.C.

Stay informed with live updates on the current COVID-19 outbreak and visit our coronavirus hub for more advice on prevention and treatment.

In the early months of the pandemic, states led by Democrat governors had the highest numbers of positive tests, cases, and deaths. This association reversed in early June, where Republican-led states recorded a higher incidence of COVID-19 and, subsequently, increased death rates.

Republican-led states have consistently had higher rates of positive tests since May 30, COVID-19 diagnoses since June 3, and COVID-19 deaths since July 4.

The researchers calculated the risk of testing positive, receiving a positive COVID-19 diagnosis, or dying of the disease for each day in the period studied.

The most significant difference between blue and red states occurred from late June to early August. On August 5, the risk of death in red states was 1.8 times higher than in blue states.

Understanding the reasons behind the numbers

The researchers factored in additional considerations when interpreting the data. Among these was the natural progression of infections from urban areas, such as New York City and Seattle, to rural areas.

Urban areas more often have Democrat governors, while rural regions favor Republicans. Even so, this did not fully explain the data.

Republican governors also withdrew safety measures as early in the pandemic as spring 2020, which the study says “may have contributed to increased cases and deaths.”

Also, the study suggests that actions Republican governors took “might function as an upstream progenitor of multifaceted policies that, in unison, impact the spread of the virus.”

The federal government has little direct control of behaviors that influence the spread of infections, such as SARS-CoV-2. “Despite a more coordinated federal response this year,” says Dr. Benjamin-Neelon, “governors still play a key role in the pandemic response.”

“As we’re seeing,” she adds of recent events, “several states have lifted mask requirements even though we have yet to make substantial progress in controlling the spread of the virus.”