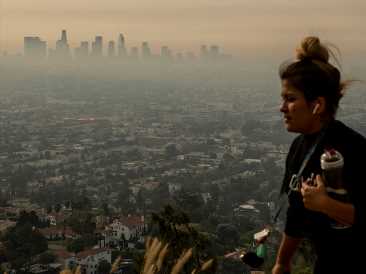 The annual cost of smoke-related hospitalizations in the state may have quadrupled between 2012 and 2018, according to new research. The costs of this year’s wildfires are likely to be even higher. 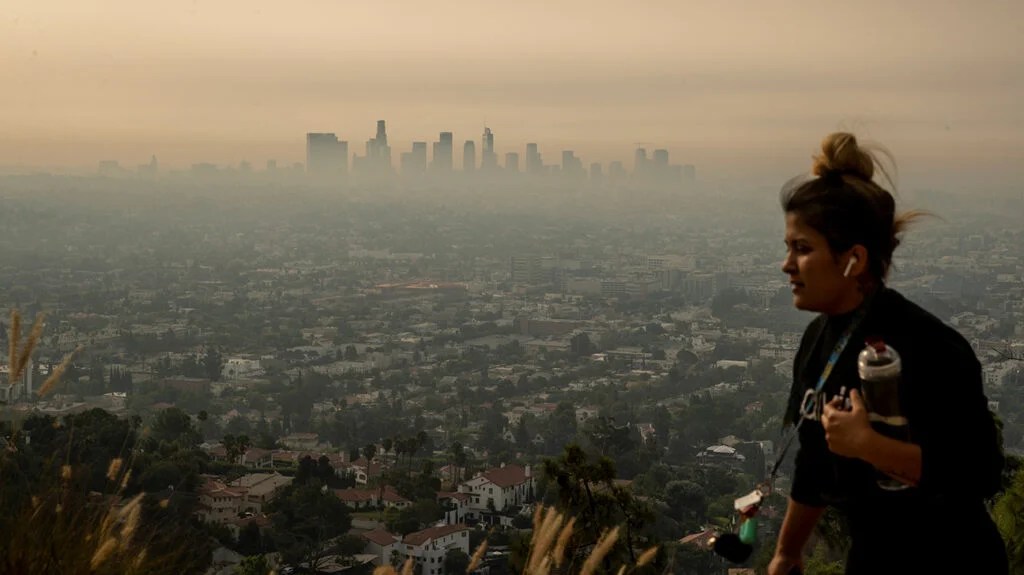 According to the California Department of Forestry and Fire Protection, since the start of 2020, there have been more than 8,500 wildfires across the state, incinerating more than 4.1 million acres of land.

At the time of writing, 6 of the 20 largest wildfires in the state’s history have occurred in 2020, including the largest on record, known as the August Complex, which has been burning since the middle of August.

Smoke particles that are 2.5 microns or smaller in size, known as PM2.5, are carried long distances by the wind. Their small size means that they are breathed deep into the lungs, where they have a wide range of effects on human health.

In addition to the severe harms to health and well-being, there are also financial costs.

Daniel Cullen, who recently gained his Ph.D. in health economics from the University of California Santa Barbara, has estimated the annual healthcare costs of wildfires in the state between 2012 and 2018 in terms of hospitalizations for respiratory and circulatory illnesses.

As part of research for his doctoral thesis, he calculated that the cost may have increased as much as fourfold over this period, from around $88 million in 2012 to $348 million in 2018.

This year is likely to be the worst on record, says Cullen, but given how extraordinary the 2020 wildfire season has been thus far, it is difficult to predict exactly how bad it will be. “When a big county like San Francisco is covered in smoke for 2 months, it is hard to say what is going to be the effect,” he says.

Cullen believes the costs of smoke exposure will continue to rise in coming decades as climate change increases the size, frequency, and intensity of wildfires.

“These healthcare costs need to be accounted for when we are thinking about the costs of climate change,” he says.

Cullen used data from California’s Office of Statewide Health Planning and Development regarding hospital admissions for respiratory and circulatory illnesses between 2012 and 2018.

To investigate possible relationships with smoke exposure, he correlated these admissions with satellite data from the National Oceanic and Atmospheric Administration’s Hazard Mapping System Fire and Smoke Product. This tracks wildfire smoke plumes across the United States.

To account for other variables that could affect admissions, Cullen compared each county with itself for the same month in different years. This allowed him to calculate the increased number of admissions that were directly caused by wildfire smoke.

He estimates that in any particular county, the total cumulative effect of every additional day of smoke exposure in a month leads on average to 11.38 extra admissions for respiratory diagnoses and 3 for circulatory illnesses.

Finally, Cullen multiplied the number of additional respiratory and circulatory cases by the Environmental Protection Agency’s (EPA) estimates for average costs per case.

After adjusting for inflation, the average annual cost of smoke exposure was almost $192.3 million for the whole state. The total cost between 2012 and 2018 was $1.35 billion.

His calculations did not include long-term healthcare costs or the economic costs of lost productivity.

It is worth noting that this research has not yet been peer-reviewed or published in a journal.