Could a supplement be as effective as exercise at protecting health? 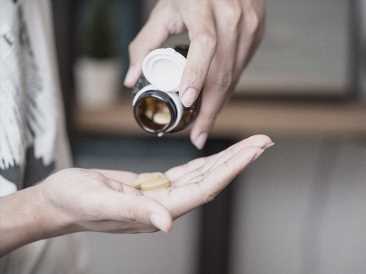 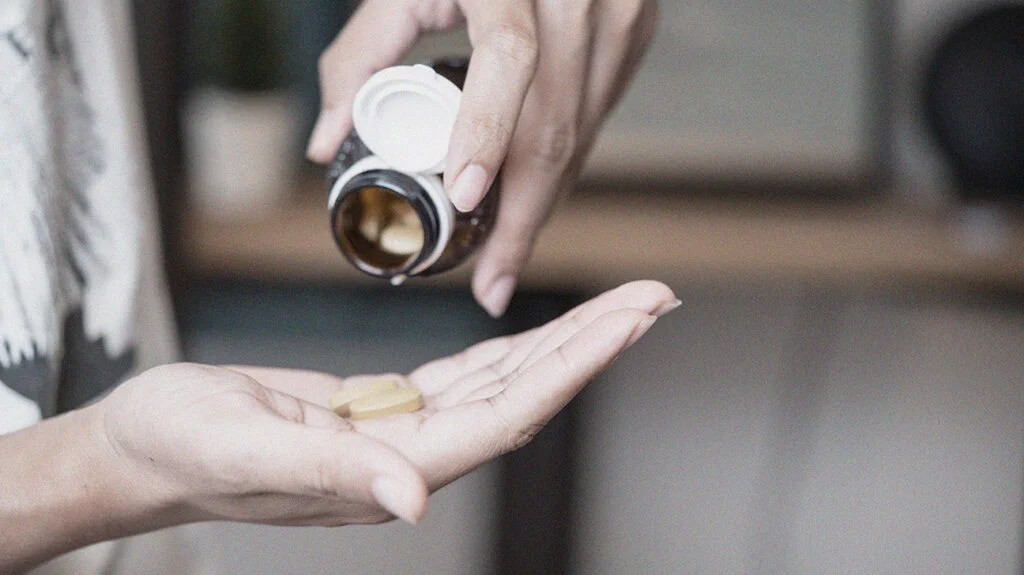 Two researchers from West Virginia University (WVU), in Morgantown, recently found that individuals who took glucosamine/chondroitin — one of the most common kinds of glucosamine supplements — on a daily basis for at least 1 year saw a 39% reduction in mortality from all causes of death and a 65% reduction in the likelihood of death from cardiovascular disease.

The study appears in the Journal of the American Board of Family Medicine.

However, Dr. Dana King, the lead author of the study and chair of Family Medicine at WVU, does not advise people to replace exercise with the supplement.

“That’s not what we suggest,” King explains. “Keep exercising. But the thought that taking a pill would also be beneficial is intriguing.”

Glucosamine/chondroitin, a combination of two natural compounds found in cartilage, is widely used to help with osteoarthritis and joint pain. During 2020–2024, the global glucosamine market is expected to grow by $229.19 million, according to Technavio, a global technology research and advisory company.

While the supplement is popular, however, several clinical trials have failed to show that it provides a significant improvement in pain.

Still, the National Institutes of Health (NIH) report that oral glucosamine supplements are “likely safe” when taken correctly by adults.

‘The impact was pretty significant’

In their study, Dr. King and Jun Xiang, a health data analyst at WVU, assessed data from 16,686 adults who had completed the National Health and Nutrition Examination Survey (NHANES) between 1999 and 2010. All of the participants were at least 40 years old.

NHANES was designed to be an ongoing assessment of the health and nutrition status of people throughout the United States. Screeners interview participants at their homes, and later, NHANES staff members perform examinations in mobile centers to collect health and nutrition data.

When Dr. King and Xiang merged the NHANES data with 2015 mortality figures, they found that there had been 3,366 deaths among the participants and that 674 deaths had resulted from cardiovascular disease, the leading cause of death in the U.S.

The authors caution that the 39% reduction in all-cause mortality and 65% reduction in death from cardiovascular disease that they observed among the participants who took glucosamine/chondroitin may have a simple explanation: People who use supplements may generally take more care with their health and be healthier overall.

However, the researchers stress that they did control for variables such as age, race, sex, education, and the frequency of exercise, making the simple explanation less likely.

“Once we took everything into account, the impact was pretty significant.”

Dr. King became curious about glucosamine/chondroitin, which he takes, after learning that every member of his local cyclists’ club also took the supplement.

“I thought, ‘Well, I wonder if this is really helpful.’ That’s how I got curious about it,” Dr. King says.

Previous studies, including one from 2019 and another from 2012, had likewise demonstrated an association between the intake of glucosamine supplements and a reduction in rates of cardiovascular mortality.

One group of researchers hypothesize that glucosamine/chondroitin may lower systemic inflammation in healthy individuals with overweight, which could account for the supplement’s effects on mortality rates.

The WVU team cautions that theirs was an epidemiological study, not a clinical trial — confirming the link between longevity and glucosamine/chondroitin use requires further research. However, Dr. King considers the results so far “encouraging.”

“In my view,” King says, “it’s important that people know about this, so they can discuss the findings with their doctor and make an informed choice.”