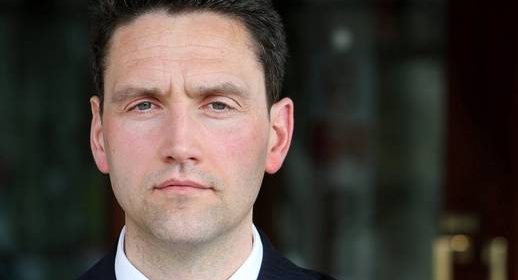 A pill-popping workplace culture where colleagues take codeine as hangover cures and at break times is leading to an increased demand for addiction treatment and a need for education, according to health professionals.

The availability of benzodiazepines and opiates online is also a growing problem where people are buying tablets with no idea how weak or strong the counterfeit products are, leading to accidental overdoses.

Rising stress levels are believed to be behind some of the growing use in tablet-taking, with some people consuming up to 72 tablets in a day.

The news comes as the Health Research Board (HRB) released figures that show benzodiazepine and opiate use is being reported by more women than men seeking treatment for alcohol addiction problems.

Dr Colin O’Gara, a consultant psychiatrist working with the addiction services at St John of God Hospital in Dublin, said the use of the mild tranquillisers known as benzos, and opiates such as codeine, was a “massive concern”.

“It hasn’t reached epidemic levels here yet but we have had an issue with codeine use.

“Many people form a mental image of addicted drug users on the streets buying blister packs of tablets under bridges and in street corners. And while that is a genuine problem, it does not define the typical image of the pill-popper.

“There is a level of codeine-taking culture in the workplace. People who have come for help say it might start as taking a couple of tablets to cure a hangover, but then there would be a couple of tablets at a morning break and more at lunchtime, and it all being done quite openly and then on nights out,” said Dr O’Gara.

He added that the trigger for seeking help was usually crisis-driven. “It could be when it affects work or relationships. People have come in intoxicated.”

In September 2017, gardaí released a photograph of a haul of illegal prescription medicines they had seized as part of a Europe-wide project co-ordinated by Interpol.

More than 200,000 units of illegal medicines – most of them sourced online and valued at more than €850,000 – were seized. This was more than three times the amount seized the previous year.

The most popular illegal prescription medicine was benzodiazepines.