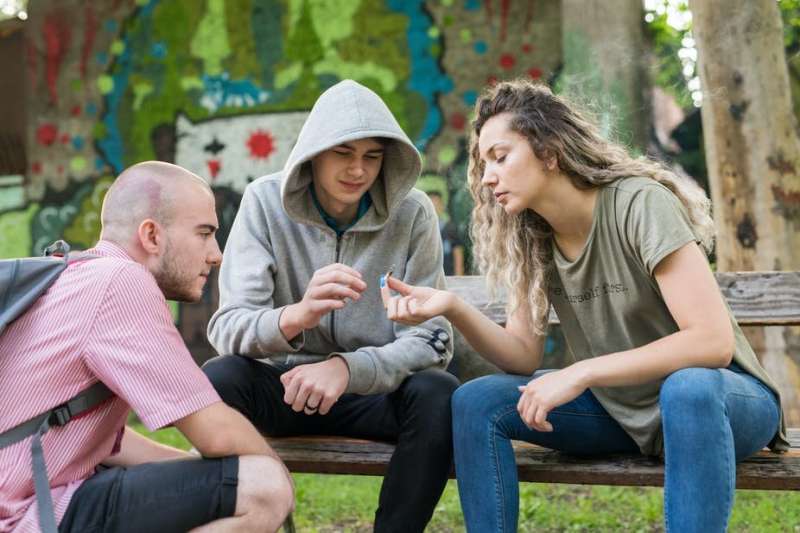 An estimated 200 million people use cannabis across the world. Next to alcohol and tobacco, it’s the most widely used drug in many countries. But while many may no longer see cannabis as a risky or harmful substance, there are still many things experts don’t know about cannabis—including why some people develop schizophrenia after use.

To better understand whether or not frequent cannabis use increases risk of adolescents developing schizophrenia, the researchers looked at all material published on the topic between 2010 and 2020—including studies which previous reviews on the subject had failed to include. They focused on research which looked at adolescents aged between 12 and 18 years old.

They found that both high and low frequency cannabis users were six times more likely to develop schizophrenia compared to those who had never used cannabis. Low use was defined as twice weekly or less, while high use was defined as daily or nearly daily use.

But while they were able to confirm the link between any cannabis use and schizophrenia, there are still some important limitations of this study to note. One of these is the way low and high frequency cannabis use is defined. The definition varies between studies—even those the review looked at—making comparisons difficult.

And as with other drugs, cannabis also varies in potency—and the stronger it is, the greater the risk of a person developing problems, such as schizophrenia, even if their use isn’t very frequent. This is not something the review took into account. 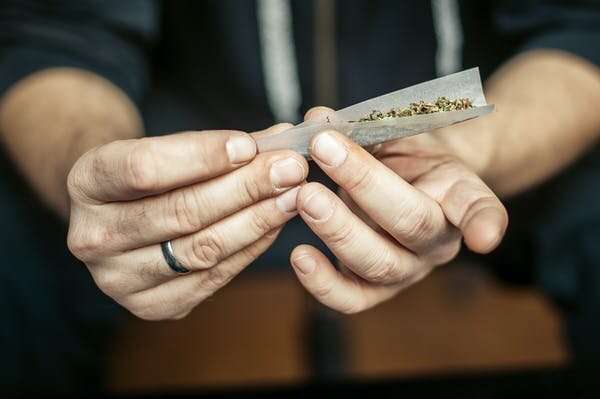 But while we can clearly see there’s an association between cannabis use and schizophrenia in young people, we still can’t actually be sure that cannabis causes it.

Adolescence and early adulthood are the most common periods during which people develop schizophrenia. Although it can occur at any age, on average it tends to happen in the late teens and early 20s for men, and late 20s and early 30s for women. Adolescence is also a time when many young people begin to experiment with drugs—including cannabis. This makes it very difficult to clearly see whether or not cannabis use actually causes young people to develop schizophrenia.

Some research has also suggested that people who have a greater genetic predisposition to developing schizophrenia may also be more likely to use cannabis. But again, this study still can’t definitively show us that cannabis use causes schizophrenia—just that the two are linked.

The other problem we have is that we’re unable to predict in advance which people who use cannabis will also develop schizophrenia. This makes public health messaging difficult since we can’t specifically target information to those who are most at risk of developing schizophrenia from cannabis use. One estimate even suggests we’d need to prevent 10,500 young people from using cannabis to prevent one case of schizophrenia—further showing how ineffective any public health strategy would likely be. Young people may also not want heed to such warnings, especially if they’ve already had a positive experience with cannabis. People may also not want to listen to public health warnings about the potential risks because we don’t yet know if cannabis use really is causing schizophrenia.

The incidence of schizophrenia in the general population is around one in 300 people—while those who use cannabis have at least a threefold greater risk of developing schizophrenia, making this approximately a one-in-a-hundred risk. While we still can’t be absolutely sure that cannabis causes schizophrenia, we can clearly see that use carries a greater risk. And, this latest study shows us that both low frequency and heavy cannabis use carry the same risk.