Became known the main cause of longevity 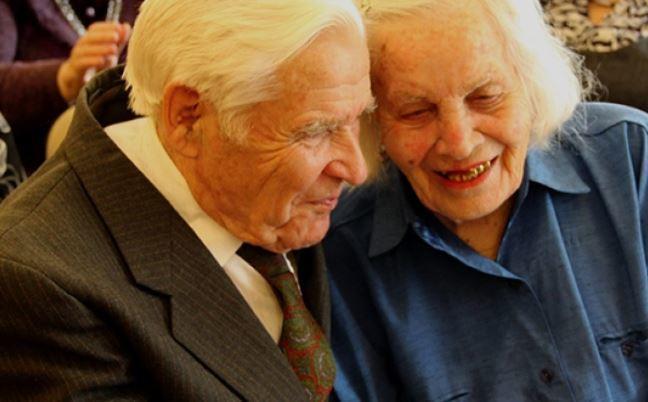 Specialists Vanderbilt University in the US found out that the number of neurons in the cortex determines the average life span of animals, including humans.

Writes MedicalXpress, earlier researchers believed that the main parameters when calculating the life expectancy of the man could be body mass, and metabolic rate. However, the new scientific work shows that these indicators only work in 20-30% of cases. While birds live 10 times longer than mammals of the same size.

The experts came to the conclusion that in 75% of cases, life expectancy can be predicted by the number of cortical neurons. Was analyzed about 700 species of warm-blooded animals. Scientists studied the brains of fauna.

They found that life expectancy is directly dependent on the absolute number of cortical neurons. This is due to the fact that the cerebral cortex performs the basic function to adapt to the environment and reaction to stress.