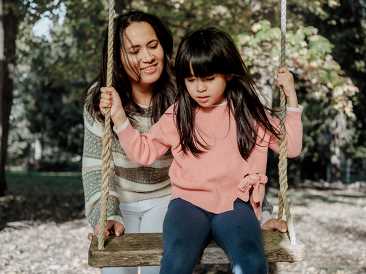 Doctors have defined autism spectrum disorder (ASD) as a neurobiological developmental condition that can impact communication, sensory processing, and social interactions. Although recent research has advanced the understanding of autism, there is much more to learn about the factors that influence this neurotype. 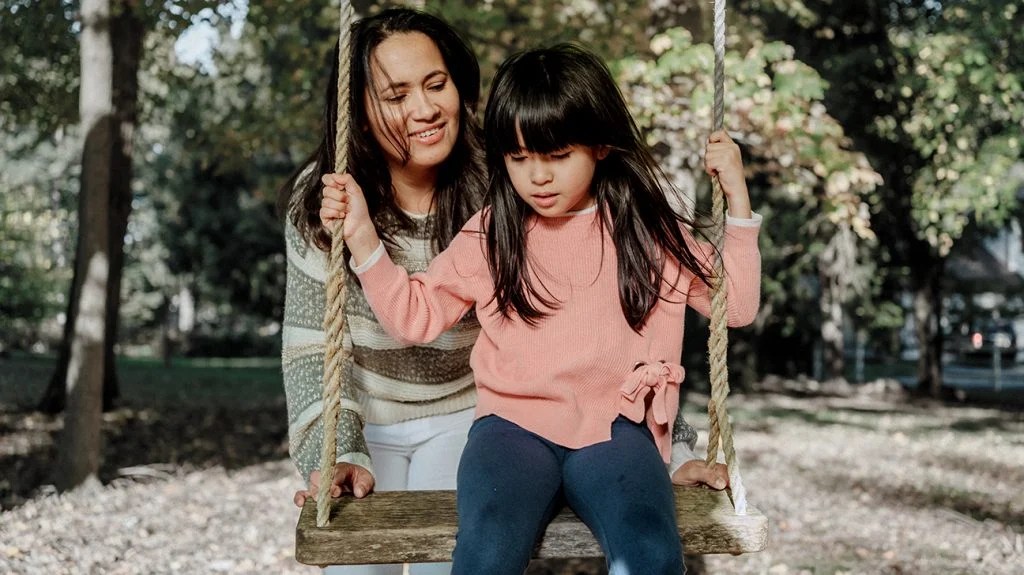 As of March 26, 2021, the Centers for Disease Control and Prevention (CDC) report that among 8-year-old children, are autistic. This number has increased from the one in 59 prevalence reported in previous estimates.

With autism rates on the increase, the scientific community has become all the more interested in uncovering the factors linked with autism.

Some scientists speculate that cause autism, while others believe , such as , contribute to this neurotype. Still others theorize imbalances in the may be at play.

The latest autism research includes investigations into factors associated with this neurotype, as well as genetic variants, gut biome imbalances, and neurological factors that may contribute to it.

In this Special Feature, Medical News Today examines the latest scientific discoveries and what researchers have learned about autism.

A multiyear study funded by the CDC is underway to learn more about factors potentially linked to autism.

The is a collaboration between six study sites in the United States. These sites are part of the Autism and Developmental Disabilities Research and Epidemiology network and focus on children aged 2–5 years.

One of the goals of the study is discovering what health conditions occur in autistic and neurotypical children and what factors are associated with the likelihood of developing ASD.

Another objective of the study is to differentiate the physical and behavioral characteristics of autistic children, children with other developmental conditions, and those without these conditions.

This ongoing research has already produced several published studies. The latest found an association between ASD and a mother’s exposure to ozone pollution during the third trimester of pregnancy.

Researchers also found that exposure to another type of air pollution called particulate matter during an infant’s first year also increased the likelihood of the infant later receiving a diagnosis of ASD.

This research appears in the journal .

Other avenues of research on autism include investigations into gene variants that could play a role in the development of ASD.

A recent study analyzed the DNA of more than 35,584 people worldwide, including 11,986 autistic individuals. The scientists identified variants in linked with an increased probability of developing ASD.

The researchers also discovered that 53 of the genes identified were mostly associated with autism and not other developmental conditions.

Expanding the research further, the team found that autistic people who carried the showed increased intellectual function compared with autistic individuals who did not have the variants.

The gene variants the scientists identified mainly reside in the cerebral cortex, which is responsible for complex behaviors.

These variants may play a role in how the brain neurons connect and also help turn other genes on or off — a possible factor that may contribute to autism.

Scientists at the Lieber Institute for Brain Development in Baltimore, MD, discovered a decrease in the integrity of myelin, a protective sheath surrounding nerve cells in the brain, in mice with a syndromic form of ASD.

The study, published in , showed a gene variant-based malfunction in , which are cells that produce myelin.

This malfunction may lead to insufficient myelin production in the nerve cells and disrupt nerve communication in the brain, impairing brain development.

Using mouse models, researchers are now investigating treatments that could increase the myelination in the brain to see whether this improves ASD-associated behaviors that individuals may find challenging.

Autism and the gut microbiome

The gastrointestinal, or gut, microbiome is another area of interest to researchers looking for factors that contribute to autism.

Several have established a link between imbalances in the gut biome and ASD. There is also growing evidence that balancing the populations of gut microbes can help correct these disparities and improve some of the unwanted symptoms and behaviors linked to autism.

One 2017 study, published in the journal Microbiome, investigated whether in autistic children improved gut microbiota diversity and symptoms associated with autism.

Also observed in the participants treated with MTT was a decrease in gastrointestinal (GI) symptoms, as well as improved language, social interaction, and behavioral symptoms.

In a 2-year follow-up , researchers found that the participants who received MTT treatment still experienced fewer GI issues and a continued improvement of autism-related symptoms.

Scientists have also recently discovered a possible connection between genes and the gut microbiome.

A study published earlier this month found that mice that lack CNTNAP2, a gene linked to autism, have an unusual population of microbes in their intestines. They also displayed some social behaviors similar to those seen in some autistic people.

When the mice were treated with Lactobacillus reuteri, a common bacterium missing from their microbiome, and a strain of gut bacteria commonly found in wild-type mice, their social behaviors improved.

New horizon of diagnostics and testing

Autism can be challenging to detect, especially in very young children. Research has shown early diagnosis and treatment interventions can lead to better long-term outcomes for autistic people.

Because of this, the scientific community is working toward finding innovative diagnostic methods that can help detect this neurotype much earlier.

Hearing tests may be one such diagnostic tool. Researchers from Harvard Medical School in Boston, MA, and the University of Miami analyzed data from auditory brainstem response (ABR) hearing tests routinely given to infants shortly after birth in the state of Florida.

The team then matched the data to the Florida Department of Education records of those children who later received a diagnosis of a developmental condition.

Results showed that infants who later received an ASD diagnosis had slower brain responses to sounds during their ABR tests conducted at birth.

This study appears in the journal Autism Research.

The investigators hope to conduct more studies to determine whether the ABR test could help recognize autism at an early age.

Further advancements in recognizing autism include new research into biomarkers.

When analyzing data from the Children’s Autism Metabolome Project (CAMP), a found metabotypes associated with autism in 357 children aged 18–48 months.

After optimizing these and previously discovered metabotypes into screening tests, the research team detected autism in 53% of the participants in the CAMP study.

“Our approach to understanding the biology of autism is going to revolutionize how we diagnose and treat autism. Autism is diagnosed through behavioral assessment, but there are underlying biological reasons for the disruptions in neurodevelopment that result in the behaviors of autism.”

Donley said the differences her team has identified in the metabolism of autistic children can provide insight into more specific treatment options where necessary.

“The first metabolic subtypes we published from our clinical study, the [CAMP], may be addressable with a supplement. The biology of other subtypes may be targets for drugs or new indications for existing drugs,” Donley explained.

She added, “[O]ur approach identifies where dysregulation is occurring in the biology of the child so that therapies that address this biology can be prioritized rather than just trying anything and everything with no precision.”

The research team has already validated the first three of five planned panels that can identify subtypes of metabolism associated with autism. They expect to validate the remaining panels this year and begin the first clinical study of a paired therapy.

With the prevalence of autism on the rise, scientists persevere to uncover what factors are associated with this neurotype.

Their hope is that, once they identify causative factors, researchers could then develop screening tests for earlier detection and more targeted treatments for symptoms and health conditions related to autism.

At the same time, nonprofit advocacy organizations run by autistic people, such as the Autistic Self Advocacy Network (ASAN), warn against regarding autism itself as something to be “treated” or “cured.”

The ASAN states that “[m]ost self-advocates agree that autism does not need to be cured. Instead of wasting time and money on something that is not possible and that autistic people do not want, we should focus on supporting autistic people to live good lives.”

“The most important thing,” the ASAN adds, “is that any therapy should help autistic people get what we want and need, not what other people think we need. Good therapies focus on helping us figure out our goals, and work with us to achieve them.”