Mouse study reveals a mechanism of LSD on prosocial behavior 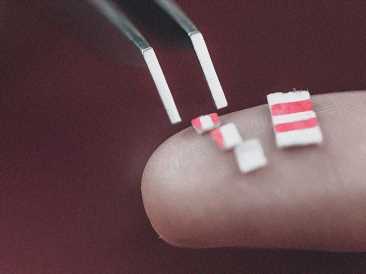 Scientists have identified a biological mechanism that accounts for the prosocial behavior associated with repeated microdoses of LSD in mice. 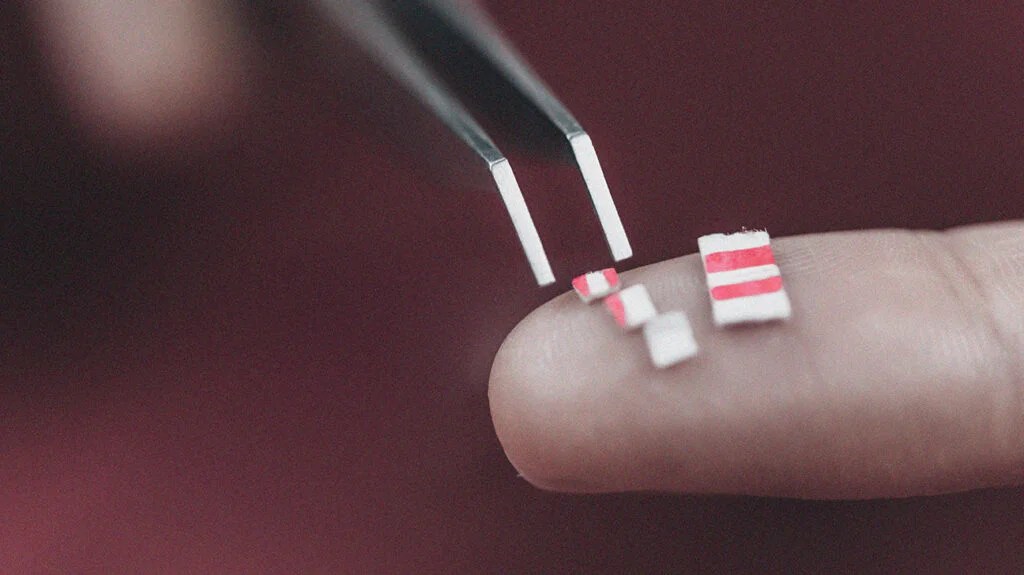 In a new mouse study, scientists have identified a mechanism that may help explain the prosocial behavior effects of microdoses of lysergic acid diethylamide (LSD).

The study, which appears in the Proceedings of the National Academy of Sciences of the United States of America, opens the door to future research exploring whether LSD may be effective in treating diseases that negatively affect a person’s social behavior.

In recent years, microdosing, which refers to consuming tiny amounts of psychedelic substances, has been increasingly debated. According to an article in the journal PLoS One, anecdotal reports from people who microdose describe it as having few negative effects and many long-term positive effects on health and well-being.

However, there have been few empirical studies to determine precisely what effects this approach may have.

Despite it being in use within therapeutic contexts since the mid-twentieth century, and then as a recreational drug since the 1960s, little is known about the potential biological mechanisms of LSD’s positive effects.

To shed light on this, the researchers behind the present study conducted an experiment using mice.

The team gave some of the rodents a low dose of LSD over 7 days. Another group of mice received only the “vehicle” that carried the LSD, which allowed the researchers to study the drug’s possible effects.

The scientists conducted a series of tests making use of the cutting-edge technique called “optogenetics.” This method involves using the genes of light-sensitive proteins, which the team implants into the mice.

By using light signals, the researchers were able to deactivate some of the signaling in the mice’s brains, allowing them to test any potential biological changes the LSD may affect.

The researchers found a clear increase in the prosocial behavior of the mice that received regular small doses of LSD.

Moreover, the researchers were able to identify a mechanism that accounts for this.

According to Dr. Danilo De Gregorio, a postdoctoral fellow in the Neurobiological Psychiatry Unit at McGill University and the study’s first author, “[t]his increased sociability occurs because the LSD activates the serotonin 5-HT2A receptors and the AMPA receptors — which is a glutamate receptor, the main brain excitatory neurotransmitters — in the prefrontal cortex, and also activates a cellular protein called mTORC 1.”

“These three factors, taken together, promote social interaction in mice, which is the equivalent of empathy and social behavior in humans.”

For Prof. Nahum Sonenberg, Professor at the Department of Biochemistry of McGill and study co-lead author, “[t]he fact that LSD binds the 5-HT2A receptor was previously known.”

“The novelty of this research is to have identified that the prosocial effects of LSD activate the 5-HT2 receptors, which in turn activate the excitatory synapses of the AMPA receptor as well as the protein complex mTORC1. This has been demonstrated to be dysregulated in diseases with social deficits such as autism spectrum disorder.”

The researchers also say their study is noteworthy due to the relatively low doses of LSD the mice received, something they also explored in previous research. According to the scientists, animals typically receive 100–200 microgram/kilogram (mcg/kg) doses, while in the present study, the mice received 30 mcg/kg per day.

The team states that the benefit of the lower doses is that it avoids some of the unwanted side effects of LSD, such as hallucination and twitching.

Is there a benefit for humans?

The researchers hope their findings open the door to studies demonstrating a role for LSD in treating mental health issues that affect a person’s social behavior.

For Dr. Gabriella Gobbi, professor in the Department of Psychiatry at McGill, psychiatrist at the McGill University Health Centre, and co-lead author of the article, “[s]ocial interaction is a fundamental characteristic of human behavior.”

“These hallucinogenic compounds, which, at low doses, are able to increase sociability may help us understand the pharmacology and neurobiology of social behavior better and, ultimately, develop and discover novel and safer drugs for mental disorders.”