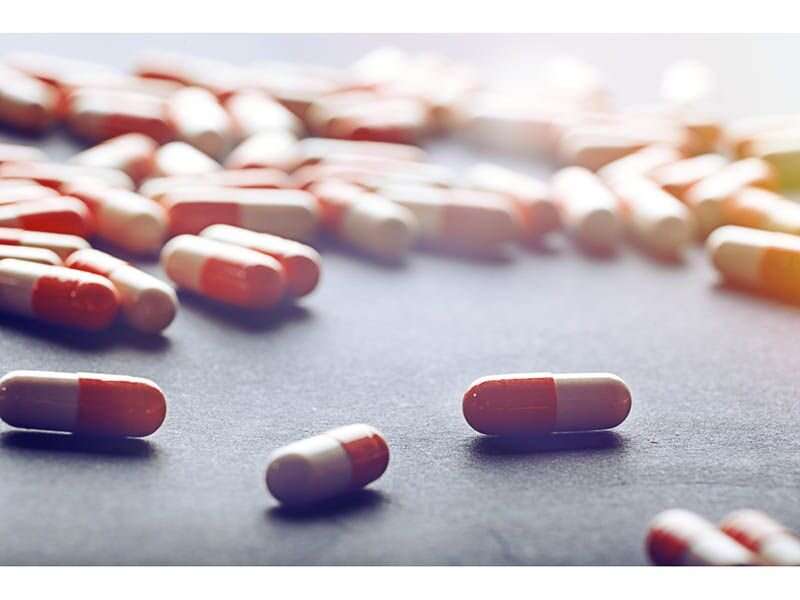 For patients with treatment-resistant depression (TRD), minocycline as add-on to antidepressant treatment as usual does not reduce depressive symptoms, according to a study published online Sept. 14 in JAMA Network Open.

Julian Hellmann-Regen, M.D., from Charité—Universitätsmedizin Berlin, and colleagues conducted a trial involving patients with TRD who were randomly assigned to receive adjunct minocycline or placebo in a 1:1 ratio for six weeks (84 and 89, respectively). The participants (mean age, 46.1 years), recruited from January 2016 to August 2020 at nine university hospitals, had failed to adequately respond to an initial antidepressant standard medication as per the Massachusetts General Hospital Antidepressant Treatment History Questionnaire.

The researchers found that compared with placebo, minocycline treatment did not alter the course of depression as assessed by a Montgomery Åsberg Depression Rating Scale score over six weeks of treatment (1.46; 95 percent confidence interval, −1.04 to 3.96; P = 0.25). Minocycline treatment also had no significant effect on secondary outcomes, including response, remission, and other clinical rating scales.

“Our results from this large randomized clinical trial of a pleiotropic anti-inflammatory drug in this difficult-to-treat patient population are of great clinical importance, robustly demonstrating that minocycline add-on treatment does not outperform placebo,” the authors write.