If Dr. Bhavin Shah was on his own, he said, he probably would have paid the bill for his broken arm. The 47-year-old physician from suburban Chicago incurred surprisingly steep charges after landing in an emergency room on New Year’s Day 2021. He’d hit an icy patch while skiing with his kids in Wisconsin.

The $10,563.49 in initial ER charges from a Froedtert South hospital in Pleasant Prairie, Wisconsin, seemed high considering he basically got only an exam, X-rays, pain relief, and an arm splint. His insurer negotiated the cost down to $7,922.62 — but, with Shah owing $250 for his deductible and 40% of the remaining charges, his bill of $3,319.05 still felt like too much. However, he thought, who was he to question the hospital’s billing department?

Shah’s wife, on the other hand, is highly qualified to question such charges. Sunita Kalsariya, 45, is the office manager of her husband’s medical practice, a job that includes overseeing billing. She took one look at the hospital charges and decided to investigate further.

Kalsariya had no way of knowing then that she was embarking on a crusade that would take over a year, send their bill to debt collections, lead her to complain to the Illinois attorney general, and discover that the hospital charged nearly $7,000 for a procedure that was never performed.

Froedtert South did not respond to multiple requests for comment on the case.

Even before you know you’ll be challenging a bill, Kalsariya said, you should ask the hospital both for more information and to pause the billing process. The sooner you do that, the more time you’ll have to track down the details you need to contest a bill — and possibly reset the clock before it is sent to collections.

“Even in our case, we waited until the second bill,” Kalsariya said. “Start acting with the first bill.”

Tip 2: Get an Itemized Bill

Hospitals often have their own internal billing codes, so it’s important to ask for an itemized bill that lists “current procedural terminology” billing codes (CPT codes, for short), which are standardized across the country.

Depending on the medical procedure, Kalsariya said, a bill could contain an overwhelming number of line items that are hard to understand. She suggested focusing on the items that stand out, such as those with the highest price tag.

Kalsariya said it took months to get a bill that included CPT codes for her husband’s ER trip. Once she did, one item jumped out: $6,961.75 for CPT code 24505 — treating a fractured humerus without making an incision.

Shah didn’t remember having that treatment at Froedtert South. What he did recall was having his arm splinted in a comfortable position and making plans to have surgery the next day at a hospital in the Chicagoland area unaffiliated with Froedtert South. He returned home that night, caught maybe a couple of hours of sleep while propped up by pillows in an almost-seated position, then had a successful surgery. 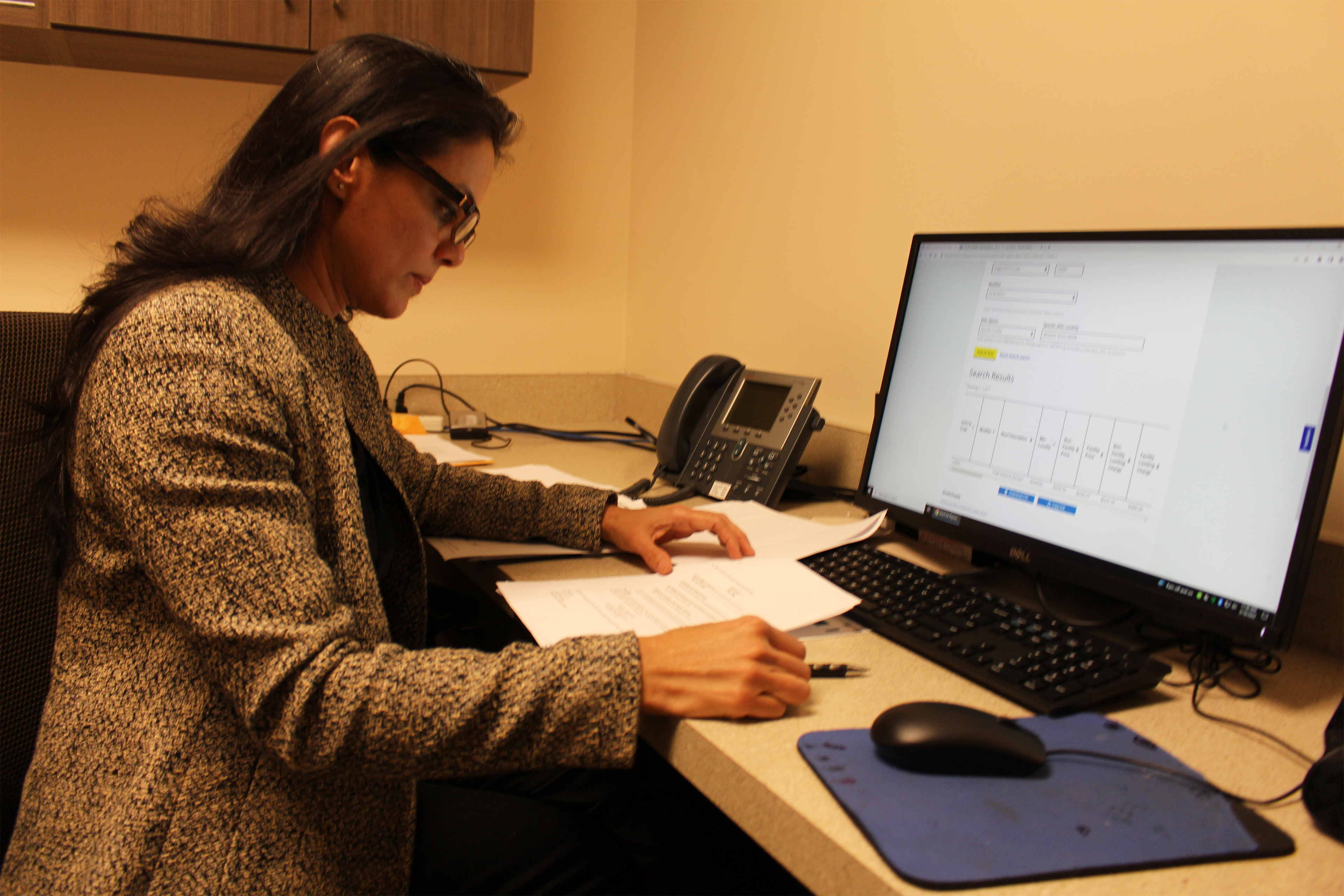 Tip 3: Compare Your Charges With Those at Other Hospitals

Since January 2021, all hospitals have been required to make their prices publicly available, although some do so in a way that is difficult to find. Still, Kalsariya was able to find the prices that other hospitals in Wisconsin and beyond charged for the same procedure. They ranged from $201 in Boise, Idaho, to $1,300 in Madison, Wisconsin, she said, but all were fractions of the nearly $7,000 that Froedtert South charged.

The website fairhealthconsumer.org has a tool that allows consumers to search for typical patient expenses for procedures in their area. The website estimates that the out-of-network cost for the procedure Shah underwent, within the hospital’s ZIP code, would be $3,863; in network, it would be $1,707. Medicare also has an online tool to find national average patient expenses searchable by CPT code. The total cost for that procedure is listed at $1,892, with Medicare paying $1,514 and the patient on the hook for $378.

Armed with the information that Froedtert South was seemingly charging more than others for the bone realignment, the couple tried appealing directly to the hospital with no luck.

“The charges incurred on your date of service were both reasonable and within the range usually charged by similar healthcare providers in the area,” the hospital’s response letter read. “Moreover, your insurance company, United Healthcare Choice-Golden Rule, entered into a long-term agreement with Froedtert South knowing the charges for its various services.”

The couple sent two complaints to their insurer asking how it could allow itself to be charged such a high amount, but response letters said the claim was processed correctly.

“We expect our in-network providers to bill appropriately for their services,” UnitedHealthcare spokesperson Maria Gordon Shydlo wrote in an email to KHN. “We paid the claim under the terms of Mr. Shah’s benefit plan based on the information we received from the provider.”

Fed up, Kalsariya filed a complaint with the Illinois attorney general’s office. After going back and forth, she eventually was told her husband could apply for the hospital’s financial assistance program to reduce his bill. But Kalsariya said they didn’t need financial assistance. They could afford $3,319.05. This, she said, was about the principle of the thing — she felt they were being egregiously overcharged. 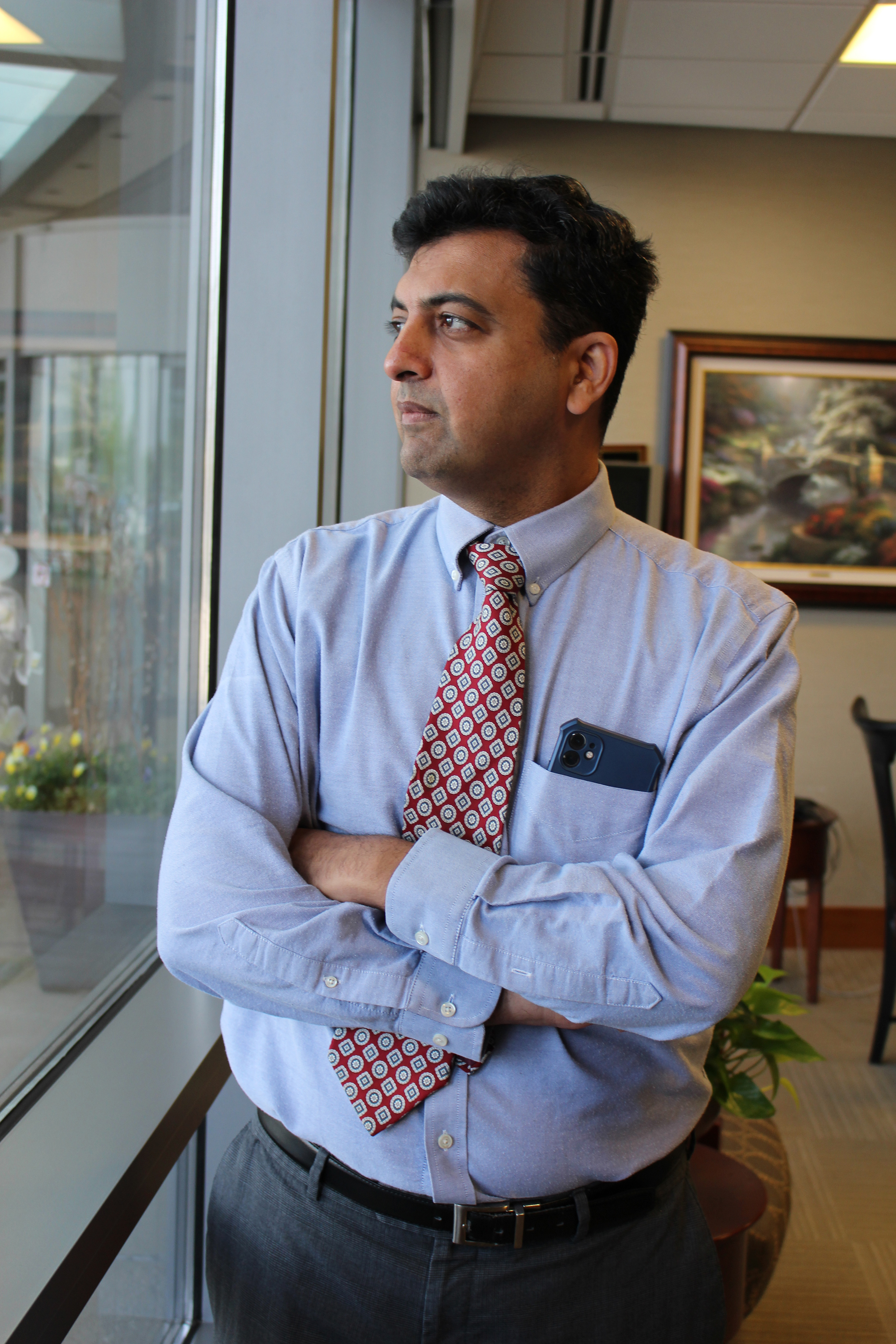 Getting Shah’s medical records proved to be another challenge. Kalsariya said her attempt to access the records on the hospital’s website didn’t work, so instead the couple was required to send hospital officials a form to release the records.

“They wouldn’t even accept fax or email,” Kalsariya said. “They needed it mailed, specifically, and it had to be notarized.”

It almost didn’t seem worth the hassle to them. But when a KHN reporter responded to the family’s request for help investigating Shah’s hospital bill, the couple decided to send in the form to accurately document their saga.

When the records arrived, they showed the splinting that Shah remembered but not the treatment that was driving up his bill. They appealed the bill to Froedtert South once more in May 2022, this time noting the discrepancy between the charges and the medical records.

Tip 6: Tell Collections You Are Disputing the Bill

Shah had received a letter from a debt collector, which Kalsariya said came in November 2021, over his unpaid medical bill. She asked the hospital to pull the bill from collections because the dispute was unresolved, which she said it did.

Informing a collections agency that a bill is in dispute can help protect a patient’s credit score. That wasn’t an issue with Shah’s bill from the hospital because the hospital pulled it back after Kalsariya’s call.

How It All Ended

After the couple asked the hospital about the discrepancy with the procedure, Shah received a letter from the hospital dated May 27 of this year, saying it had reviewed the records and discovered the bill was inappropriately coded: The hospital should have used the code for a splint, not a treatment. A month later, Shah got a new bill with a patient balance of $1,214.91 — $2,100 less than the original balance.

Kalsariya still thought the bill seemed high and that the hospital seemed unapologetic about charging for a procedure that was never performed.

But the couple paid the new, smaller bill, and their saga was finally over. Her advice to other patients? When you get a bill, look into it before paying.

“I know it’s time-consuming. It is really taxing on our minds to do this,” Kalsariya said. “But if everybody makes that effort, then they have to be transparent.”