30 years on, are we winning the fight against Alzheimer’s? 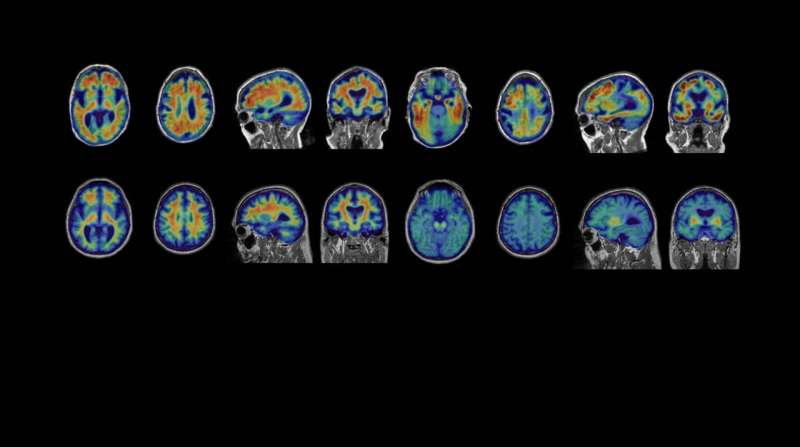 Which Alzheimer’s drugs, currently in development, are you most optimistic about?

How safe are these new drugs?

Are researchers developing drugs for patients whose disease has progressed beyond the mild stage?

Have any drug trials demonstrated a reversal in cognitive decline?

The costs of anti-amyloid therapies are expected to cost tens of thousands of dollars. If lecanemab and donanemab are approved, would you expect Medicare to cover costs?

Actor Chris Hemsworth revealed he found out at age 39 that he has two copies of the APOE4 gene variant, putting him at increased risk for Alzheimer’s. Do you recommend finding out about your risk, either by physician-ordered blood biomarker tests and scans, or by the straight-to-consumer DNA product 23andMe?