Cystic fibrosis is a disease known for causing lung disease and serious illness beginning from babyhood or early childhood. Its pathogenesis, however, has to do with salt transport, and even before the disease of cystic fibrosis was defined, folk wisdom held that children with salty skin would become direly ill.

Cystic fibrosis is caused by a mutation in the cystic fibrosis transmembrane conductance regulator (CFTR) gene. The protein coded by CFTR is an ion channel–a protein that regulates the passage of salt into and out of a cell. The CFTR protein maintains a balance of fluid and salt in the cell. When a mutation occurs in the gene, CFTR functions poorly, and salt is not transported properly.

In people with two copies of the mutation, the clinical features of cystic fibrosis develop. Because the fluid balance is disrupted, the body’s exocrine glands produce a thick, sticky mucus. In the lungs, this mucus can obstruct the airways and harbor harmful bacteria. Cystic fibrosis has many other effects throughout the body. 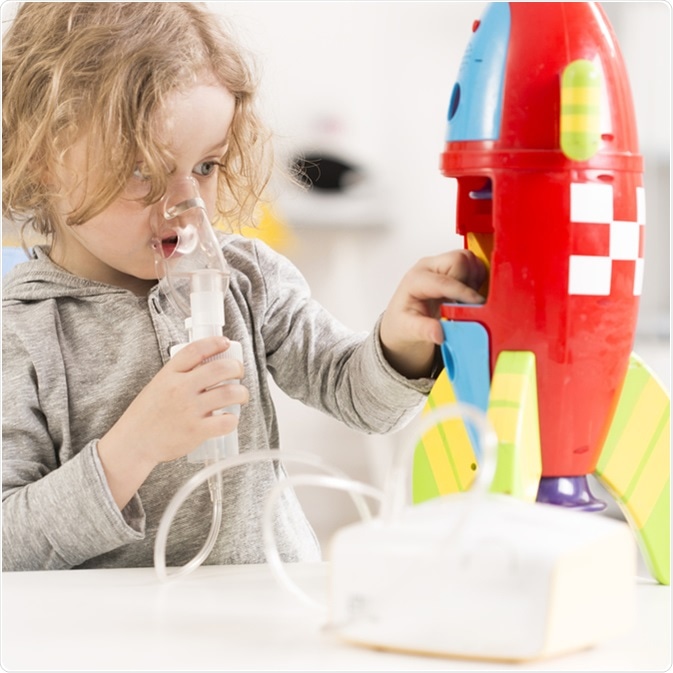 Salty skin is a hallmark of cystic fibrosis. Normally, salt is carried to the skin by perspiration. Once the skin is cool, the salts are reabsorbed into the body.

In people with cystic fibrosis, the salt is not reabsorbed and remains on the skin. As well, the body has difficulty maintaining its normal internal salt levels, especially in hot weather. They are prone to heat-related illnesses and must stay well-hydrated with drinks that contain electrolytes when outdoors in hot weather.

Long before the disease of cystic fibrosis was properly identified or understood, physicians knew that salty skin in a baby was a sign of serious illness with a poor outcome.

In medieval Europe, folk wisdom cautioned, “Woe is the child who tastes salty from a kiss on the brow, for he is cursed, and soon must die.”

Medical texts dating back to 1595 connected salty skin and damage to the pancreas with witchcraft. Children with these symptoms were believed to have been hexed, although in reality they most likely had cystic fibrosis and would have died in infancy or early childhood from the disease.

Even now, a test designed to measure the amount of chloride (salt) in the sweat is used on a widespread basis to screen for cystic fibrosis. In a sweat test, the patient’s sweat is collected using paper or gauze and then sent to a laboratory to determine the amount of salt.

Catherine Shaffer is a freelance science and health writer from Michigan. She has written for a wide variety of trade and consumer publications on life sciences topics, particularly in the area of drug discovery and development. She holds a Ph.D. in Biological Chemistry and began her career as a laboratory researcher before transitioning to science writing. She also writes and publishes fiction, and in her free time enjoys yoga, biking, and taking care of her pets.