Buy deltasone from india without prescription Privacy with family is something that is very important to me me. However my fans have been my family since this all started so I wanted to share with you a glimpse into the life I am now diving into head first. I would like you to meet LB as we call him, Little Bobby. And my beautiful wife Brittney who is an incredible mother. These two make me the happiest man in the world and it’s a happiness nothing else has ever been able to fulfill. I know the news of retirement may be bittersweet when understanding the motives behind it. But worry not dear listener. I will still be here for you. This will now if anything only allow me to focus more on not only my family. But YOU! My family reading this. Without the stress of this industry we can communicate more. Interact more, and I’m so excited for that. I love you and thank you so so much for being here with me all these years. Now let’s all kick back, love life and enjoy each day having fun… No Pressure RattPack for infinity! And all always… Peace, Love and Positivity! Obediently Yours, Bobby

Logic revealed that he was having a baby during a freestyle rap he dropped last August. The song, "No Pressure," is about the music industry, but towards the end of the track the musician gave fans a surprise.

"And I'm having a little baby!" rapped the new dad, who finished touring for his most recent album, Confessions of a Dangerous Mind, in November. "Surprise! It's a little baby boy, f— TMZ, they can't get the scoop on that s—!"

Since then, he has posted about becoming a dad on social media. In October, he shared a photo of himself onstage holding a copy of the popular children's book Green Eggs and Ham, by Dr. Seuss. The caption read, "Dad Lyfe."

Logic also hinted at his son's name prior to his birth. In "No Pressure," he rapped, "Welcome little Bobby to the world." A few weeks later, the rapper posted a photo to his Instagram page featuring a circle of stuffed animals with the caption, "Little Bobby's friends are excited to meet him!!!!" 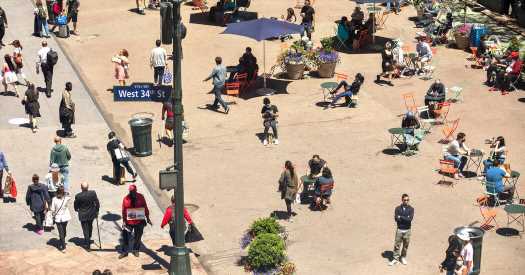