Kandi Burruss opened up to Andy Cohen about tough talks she’s been having with her 4-year-old son, Ace, since George Floyd’s death.

“He was a policeman on Career Day,” the Real Housewives of Atlanta star, 44, said during a virtual appearance on Watch What Happens Live With Andy Cohen on Wednesday, June 10. “So when my husband, Todd [Tucker], was trying to explain to him what was going on and why everybody was so upset and what was happening with the police, Ace was confused. He was like, ‘So, the police are the bad guys?’”

The reality star began tearing up as she told Cohen, 52, and fellow guest Tamron Hall how “crazy” it felt to explain that concept to her little one. “For you to be black and have to worry about the police being the bad guys, that’s an emotional thing for me,” Burruss said. 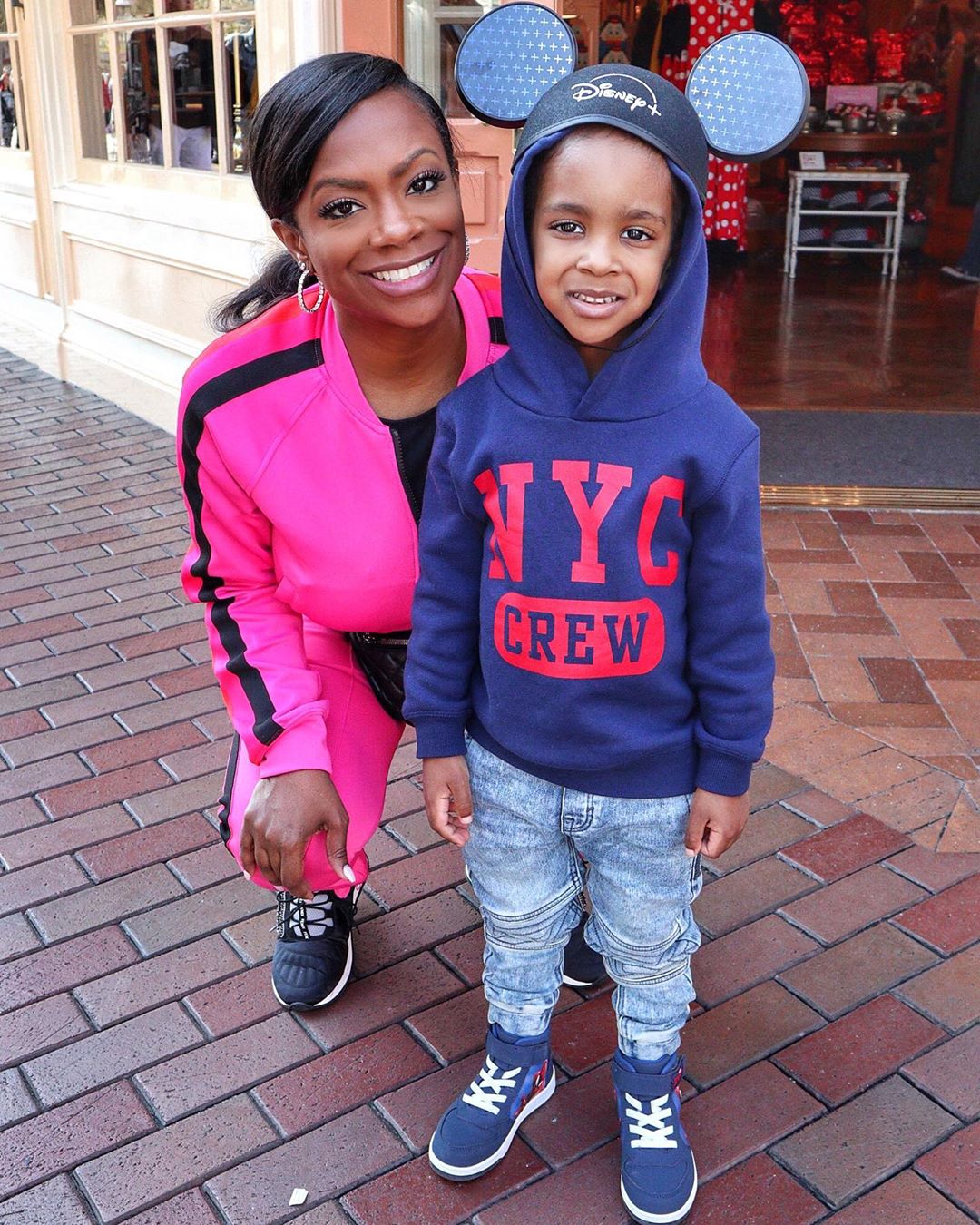 As for Burruss’ eldest, she told Cohen and Hall, 49, that Riley has been “unfollowing every single friend or person [on social media] that is not black who’s not speaking up about this … [or] showing they’re an ally.”

The Masked Singer season 3 winner said, “She seriously did [that]. She made it a movement through her whole friend group. If she did not see some type of statement or show that [someone] cared, she was unfollowing.”

Burruss’ comments came more than two weeks after Floyd’s May 25 death. He was killed when police officer Derek Chauvin pressed his knee into the Minneapolis resident’s neck for nearly nine minutes. He was 46. Chauvin, 44, has been charged with second-degree murder and second-degree manslaughter.

The former Xscape singer has been sharing action steps via social media following Floyd’s death, from petitions to phone calls to make. “The unnecessary killings of African Americans has become all too common,” she captioned a May 27 Instagram post. “It has got to stop!”