Hayden Panettiere has nothing but praise for her ex-fiancé, Wladimir Klitschko — and she let him know how grateful she is to him in a sweet Father’s Day post.

The Nashville alum, 30, took to Instagram on Sunday, June 21, to share a throwback photo of Klitschko, 44, holding their now 5-year-old daughter, Kaya. “Happy Father’s Day to this amazing man,” the actress wrote. “You’re our champ every single day. We love you so much!!! ❤️ ❤️ ❤️ #blessed 🙏🏽 .”

Happy Father’s Day to this amazing man. You’re our champ every single day. We love you so much!!! ❤️❤️❤️ #blessed 🙏🏽 @klitschko

Panettiere also shared a sweet post in honor of her own father, Skip Panettiere. “Happy Father’s Day daddy! I love you so much,” she wrote, adding two red heart emojis.

Hayden began her on-and-off romance with the former boxer in 2009. They got engaged in 2013 and welcomed their daughter, Kaya, that following December. The pair, however, called it quits in 2018. 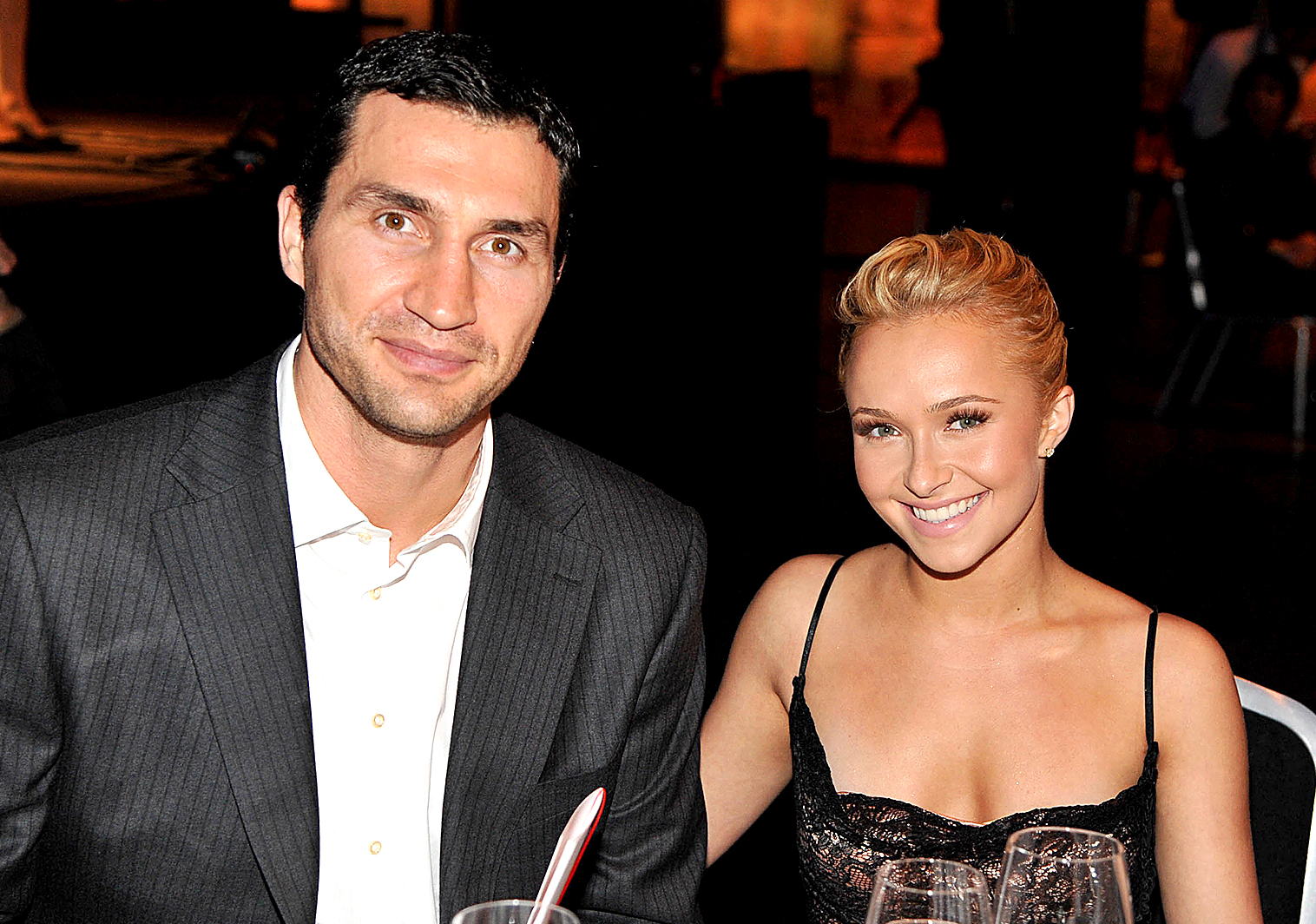 The Heroes alum previously opened up to Us Weekly exclusively about her coparenting dynamic with Klitschko and how they “get along” despite their split.

“We’re still respectful of each other, and we still have that friendship with each other,” she explained in January 2019. “It’s not a situation that you find yourself in all that often, so it’s a new one. But I think we’ve done a really good job.”

Us confirmed in August 2018 that Hayden had moved on from the Ukrainian athlete with Brian Hickerson. However, the Scream 4 actress broke off the relationship following a February dispute that resulted in his second domestic violence arrest. (Hayden’s former beau was also arrested in May 2019 after getting into an argument with her. He pleaded not guilty to both charges.)

“[She] has done a 180-degree turn since her terrible ordeal with Brian,” an insider recently told Us. “She’s moving ahead with her life and getting back into working in Hollywood and being creative again. It’s all very therapeutic for her.”

Klitschko has also been in the Bring It On: All or Nothing star’s corner following her recent split. According to the insider, he has been “extremely supportive and a champion” for her.