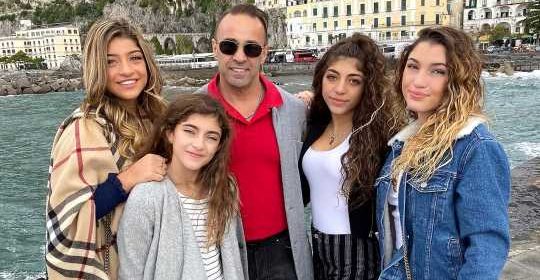 Take that! Joe Giudice responded to an Instagram troll who said his and Teresa Giudice’s daughters would pole dance for a living in the future.

“Failed father, two of the four will end up on the pole no doubt,” the hater commented on the Standing Strong author’s Sunday, June 22, Father’s Day tribute for her ex-husband.

Joe, 48, who shares Gia, 19, Gabriella, 15, Milania, 14, and Audriana, 10, with the Real Housewives of New Jersey star, also 48, replied, “Please remove yourself off Teresa[’s] page! Although, Pole dancing is [a] respectful job! My girls have chosen different career paths momma @twresagiudice got it under control!! We going for 4/4 success on point! #daughtersonpoint #mydaughterssuccess #motivatedmindset.” 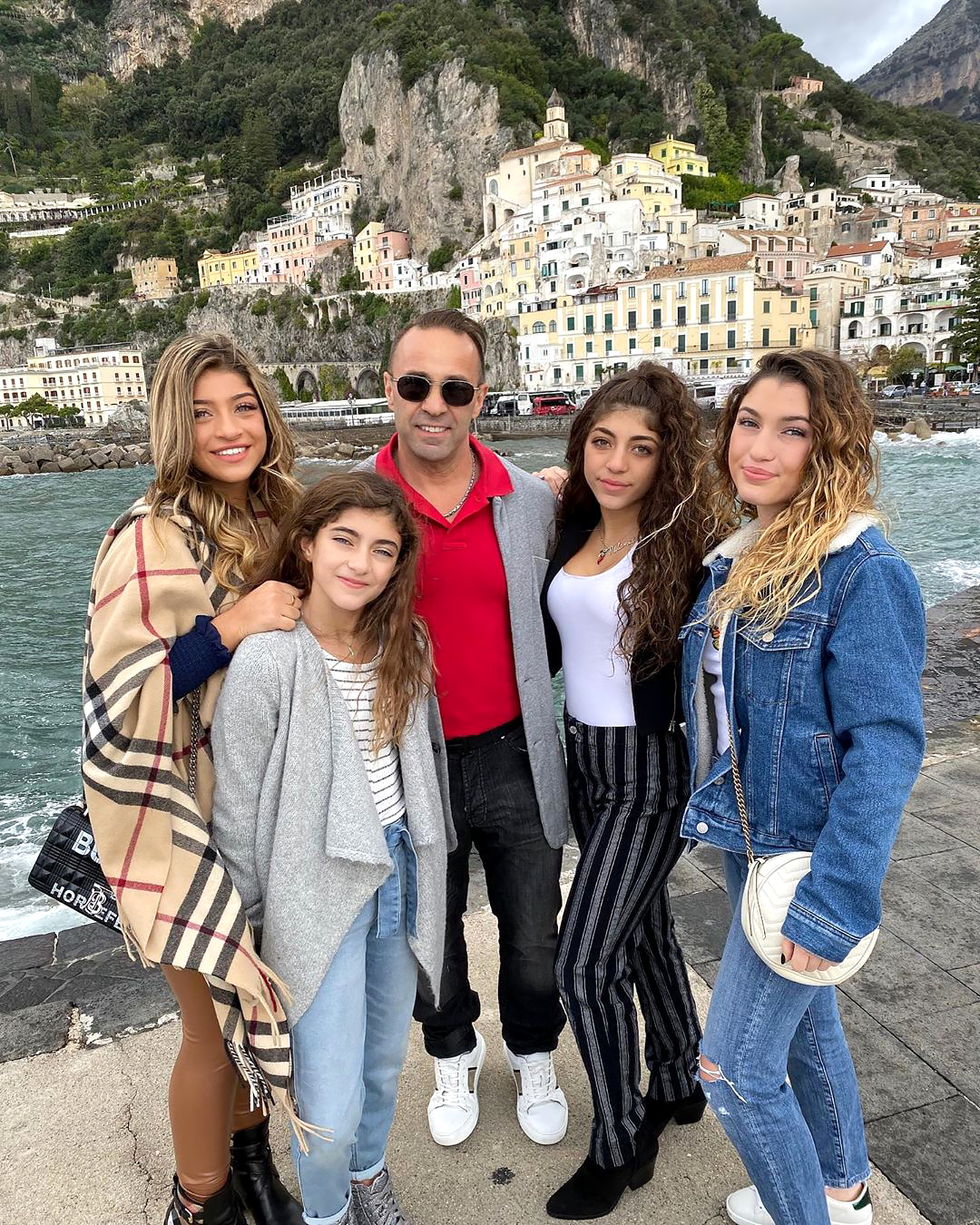 The clapback came six months after the Italy native slammed a troll who accused him of not “ever” working, replying that he does “every day.”

He and Teresa tied the knot in 1999 and started growing their family two years later. In December 2019, the former couple called it quits after 20 years of marriage after he left the United States for Italy amid his deportation battle.

“Teresa and Joe talked about their future when she and the girls were in Italy [visiting in November 2019] and decided it was best for them to separate,” a source told Us Weekly exclusively at the time. “Neither of them wanted to be in a long-distance relationship. Joe has been dating in Italy, Teresa is busy taking care of their girls right now. They harbor no ill will toward each other and will continue to coparent their kids.”

The following month, the exes’ daughters returned to Italy to spend the holidays with their dad.

The entrepreneur opened up about the difficulties of not seeing Gia, Gabriella, Milania and Audriana three months after their visit. “My mistake has caused me literally not to touch my daughters everyday,” he wrote via Instagram in March. “This terrible feeling continues as tears stream down my face knowing I can’t see you. My promise to you dad and my girls I will never make the same mistake again. I must accept my flaws and forgive myself to go forward.”