The Atlanta creator, 37, welcomed a son named Donald during the ongoing coronavirus pandemic, he revealed in a GQ interview with actress Michaela Coel published on Wednesday.

The child is the third for the actor, who shares two other sons with his partner Michelle.

Glover dropped his latest baby news while introducing his eldest son Legend, whom he welcomed in 2016, to the I May Destroy You star.

"You know, I had [a kid] during the coronavirus," he told Coel, before explaining that the birth came amid nationwide protests over George Floyd's death.

"Yeah, it was nuts," Glover continued. "I was in the hospital bed. My son had just been born, like, an hour before and I was watching the George Floyd video. It was such a weird moment." The Solo: A Star Wars Story star added that the little one was named after his father Donald Glover Sr., who passed away in 2018.

"It was such an intense, weird moment, because I’m watching that video and it’s like eight minutes long, so you’re sitting there and I had just had this amazing, joyful, expanding moment, plus my dad had passed away recently, so [my son] was named after my father," he explained. "I don’t even know what, really, the word is to describe it. It was just expanding: the empathy and compassion and the terror and the joy of it."

During the interview, Glover also spoke about potentially expanding his brood some more in the future. When Coel, 33, said that she's freezing her eggs, the dad of three replied, "That’s great. I feel like it’s gonna become more and more [common]. Because I’ve actually had that thing where I’m like, 'Maybe I should just get a vasectomy and just freeze those assets.' "

"Because adopting kids, my family adopting kids … And we actually have been talking about [it], because we have three boys so I’m like, 'Oh, it might be nice to be get a girl in there,' " he continued. "So I think all those are great options. But it is hard."

Glover welcomed his second child with Michelle in 2018. At the time, the rapper said, "I think my partner, she does all the hard stuff, to be honest."

"She’s just very supportive. I haven’t really had to change anything. But it’s given me definitely another perception on what life is. It gives me a lot of context," he said.

That same year, Glover told reporters during a TCA panel for his FX series that his handling of fame is similar to having children.

“You’re always ready, but you’re always not ready. It’s never really a good time,” he said. “I definitely wouldn’t handle it differently. I’m happy that it happened when it happened because I don’t know if I would’ve handled it in the way that I have the contact to handle it now.” 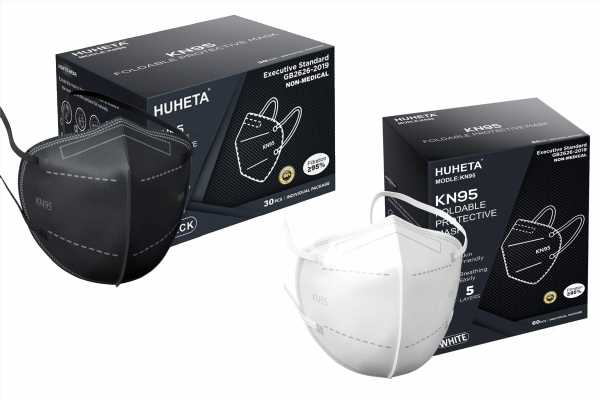 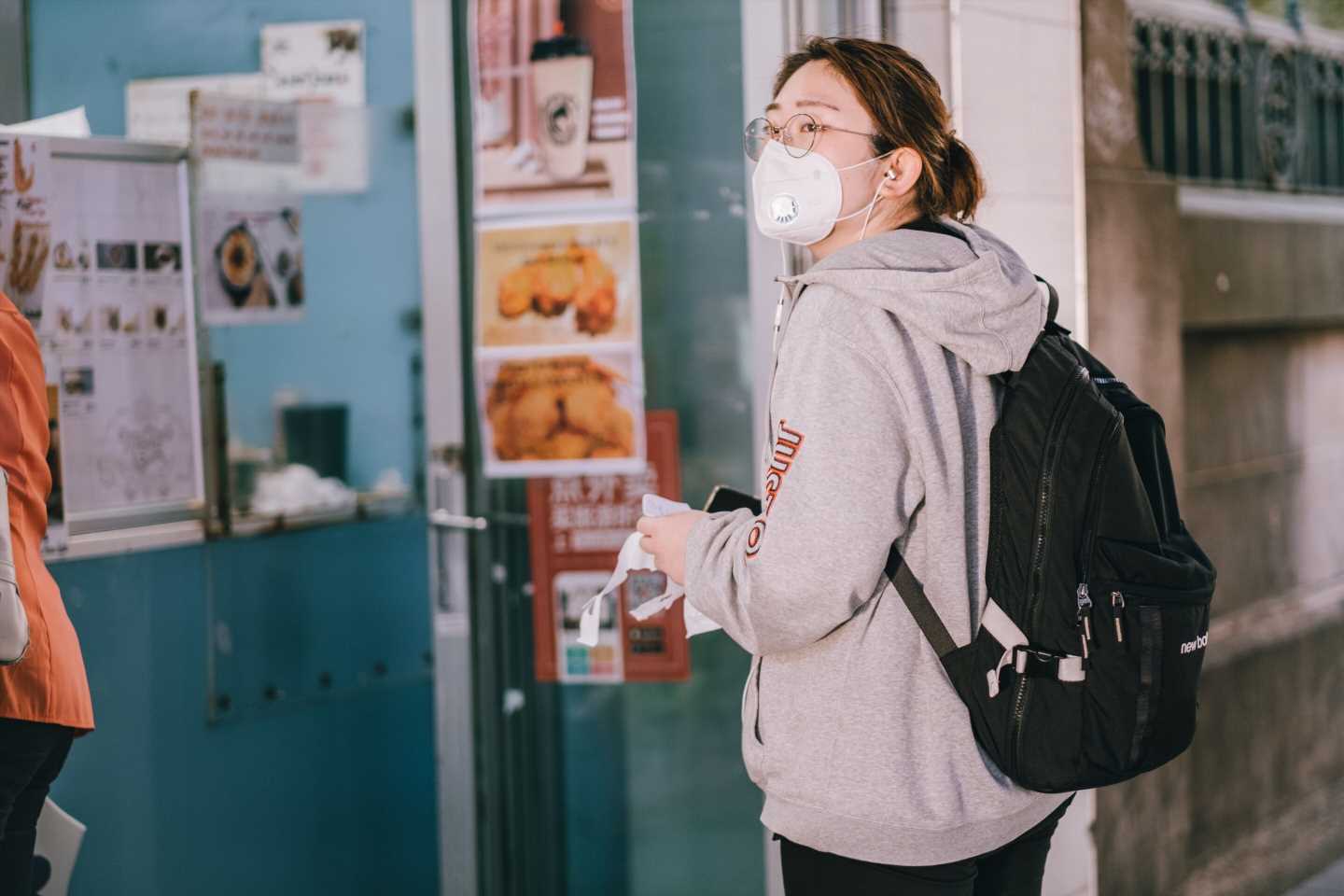