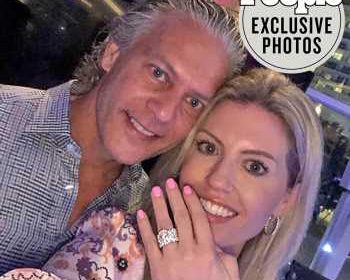 After a tumultuous court battle, the two settled their divorce in April 2019. According to the settlement details, David was instructed to pay $1.4 million "to equalize the division of community property" and $10,000 monthly in support.

The duo agreed to joint legal and physical custody of their daughters, and the reality star has been open about how she wants the split to be "amicable" for the sake of the girls.

Shannon has also moved on in the romance department, too. She is currently dating John Janssen, whom she just celebrated her one-year anniversary with last month.

"He's just a great person," Shannon said during BravoCon in November. "If I were to make a list of the perfect person for me, he has all those attributes. You see it in movies and you think it's not real. I've never been happier." 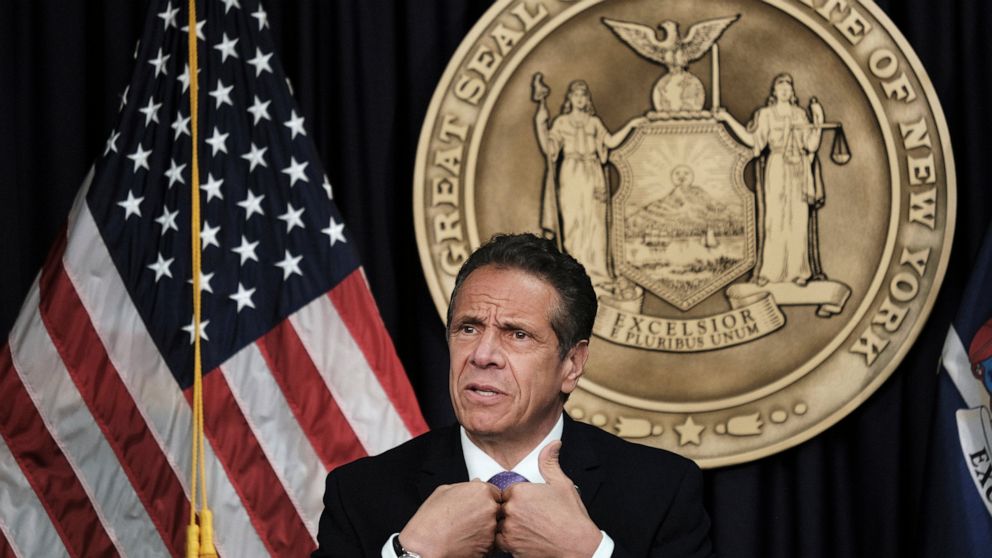