WHO agrees watered down resolution for clearer drug prices 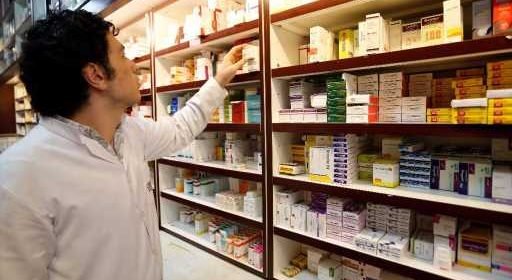 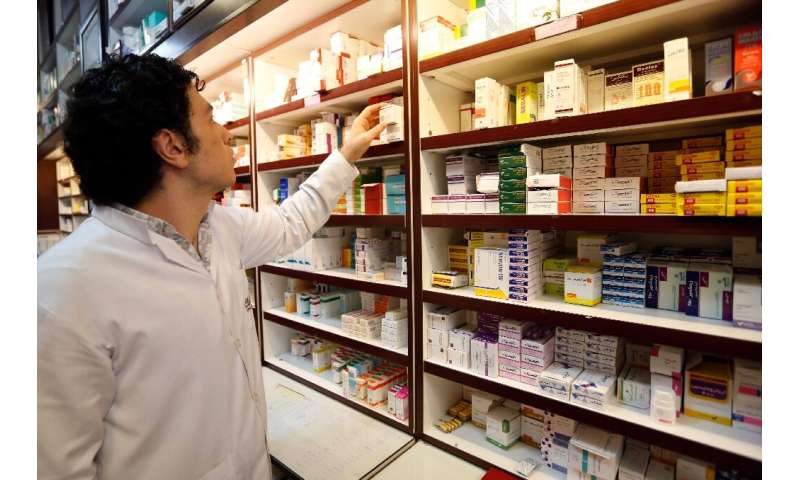 An initial draft of the resolution first introduced by Italy at WHO’s main annual meeting called for near absolute transparency in the pharmaceutical sector, including requirements that companies make all data from clinical trials publicly available.

The Italian text presented to the World Health Assembly also demanded full disclosure from pharmaceutical firms on net revenue, once research and development, tax breaks and other subsidies are factored in.

Several countries—notably those that host large pharmaceutical industries like the US, Britain, Germany and Switzerland—expressed reservations about the Italian draft.

For example, an earlier draft called on governments to “require the dissemination of results and costs from human subject clinical trials regardless of outcome.”

But the approved text urged states to “take the necessary steps, as appropriate” to make data from clinical public “regardless of outcomes or whether the results will support an application for marketing approval, while ensuring patient confidentiality.”

The language was similarly softened with respect to the production costs incurred by drug makers and patent notification.

Campaigners say some drugs are highly overpriced although they are often developed with public funding and that governments at times negotiate prices without any idea how much they cost.

MSF in a statement called the resolution “a welcome first step” but said it did not go far enough.

“While earlier drafts of the resolution included clear language to bring more transparency to this opaque area, unfortunately a small group of countries… obstructed more concrete advances,” it added.

“We need to know the mark-ups corporations charge, production costs, the cost of clinical trials, how much investment is really covered by companies, and how much is underwritten by taxpayers and non-profit groups,” MSF further said.

The only way to guarantee fair drug pricing is to have fair negotiations, which “are impossible without transparency,” it added.