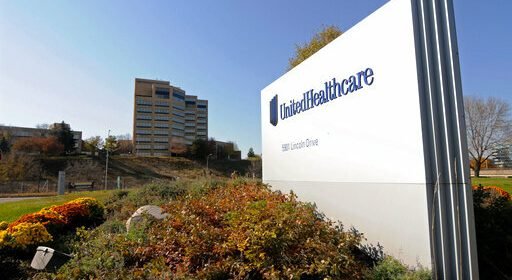 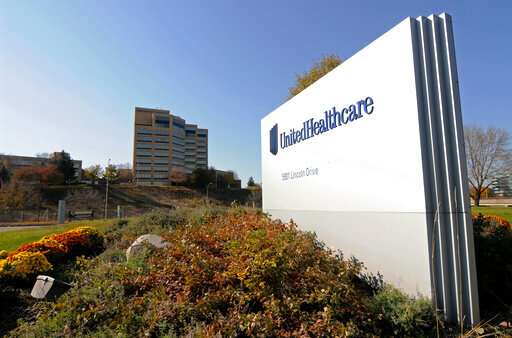 The nation’s largest health insurer is expanding a program that passes rebates from drugmakers directly to the people that use their medications.

Beginning next year, all new employer-sponsored health plan customers that use UnitedHealthcare must give the discounts they get to consumers at the point of sale, the insurer said Tuesday.

Instead, they are often passed on to companies that sponsor employee insurance plans and are used to reduce premiums or offset other plan costs.

But those high list prices can hurt the patients buying the medications because what they have to pay for the drug out of pocket is based on that initial list price, not the after-rebate cost.

UnitedHealthcare said about a year ago that rebates would start shifting directly to the customer filling prescriptions for people covered by employer-sponsored health coverage that is fully insured. That’s generally small employers. The insurer said that the initial program lowered drug costs by an average of $130 per prescription.

UnitedHealthcare said Tuesday that its expanded requirement does not apply to existing employer customers that do not already give rebates directly to the consumer.

Drug rebates have become a growing point of contention as the cost of medical care and prescription drugs rises. The federal government has said those hidden rebates can amount to up to 30 percent of a drug’s list price.

Health and Human Services Secretary Alex Azar has pushed to turn them more into upfront discounts the customer gets when paying for the drug. He has said that would create pressure on drugmakers to keep prices down.

Leerink analyst Ana Gupte said in a research note that she expects other health plans to follow UnitedHealth’s lead in requiring more rebates to be offered directly to the patient.