Learning life lessons. Hilaria Baldwin has been intentional about speaking with her 6-year-old daughter, Carmen, about racism amid protests supporting the Black Lives Matter movement.

“We have been having many small talks that I believe are age-appropriate,” the Living Clearly Method author, 36, wrote on her Thursday, June 4, Instagram Story. “Interesting to listen to how a 6-year-old explains diversity. Carmen is sure that nothing and no one is exactly the same. No one has ever existed who is exactly like you and no one will ever be quite like you again.” 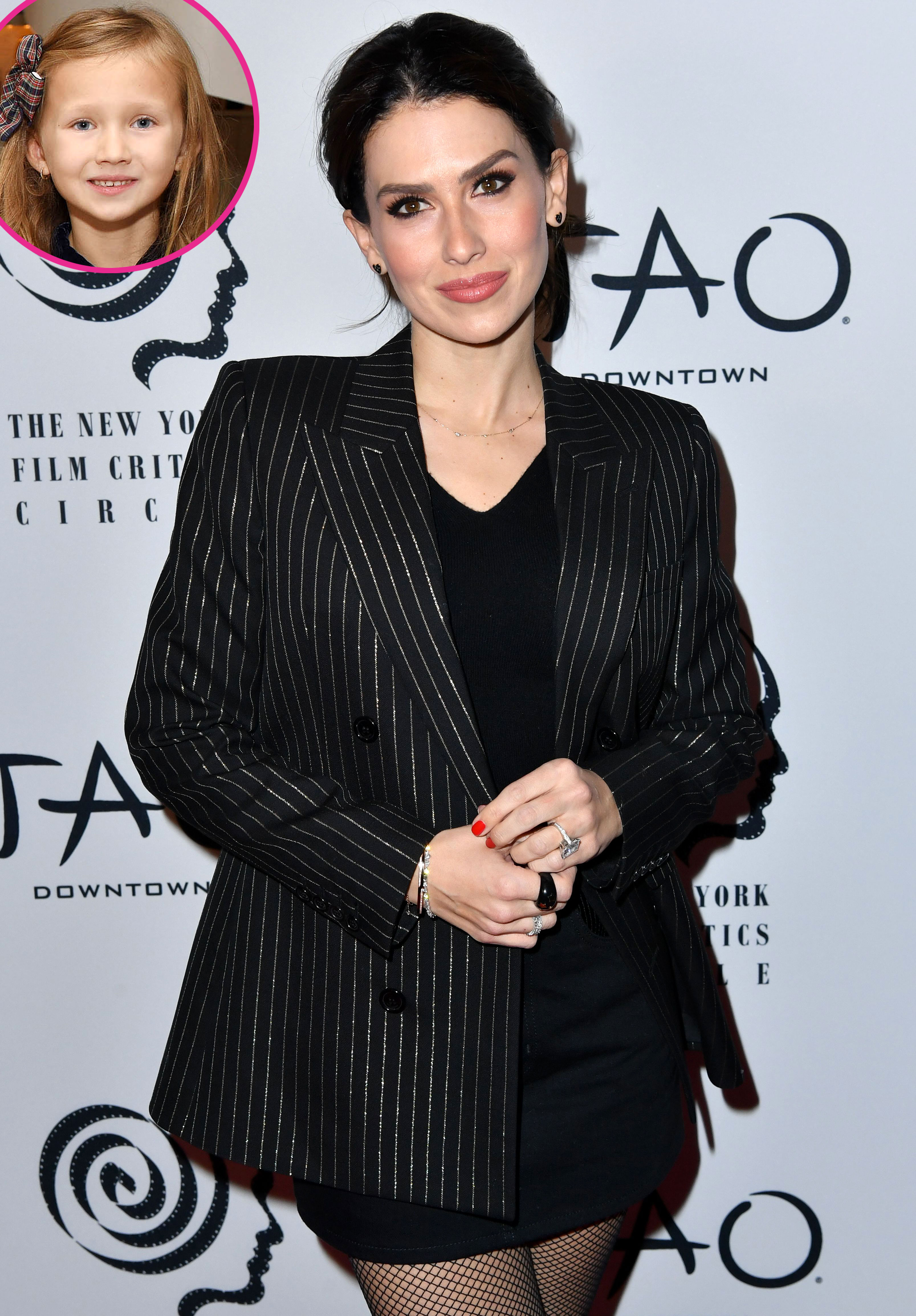 In having these discussions with her eldest daughter following George Floyd’s May 25 death, the “Mom Brain” podcast cohost noted the “very simple place” Carmen came from. “I’m learning and listening as we go on … but this is one of our starts,” she wrote.

The fitness guru, who also shares Rafael, 4, Leonardo, 3, and Romeo, 2, with Alec Baldwin, urged her social media followers to talk to their brood about “everything.” Baldwin explained, “Even if they don’t bring [these things] up first, we must begin conversations to prepare them for what they will experience out in the world. Of course, in an age-appropriate way.”

When Hilaria asked her daughter what she thinks when she sees someone with a different skin color than hers, Carmen replied, “I want to be their friend. I want to be everybody’s friend.”

The Yoga Vida co-creator’s post came more than one week after Floyd died when police officer Derek Chauvin pressed a knee into his neck for nearly nine minutes. The 46-year-old’s death was later ruled as “asphyxiation from sustained pressure.”

Following the Minneapolis resident’s death, Hilaria wrote via Instagram: “My daughter said to me: ‘Mami, I thought bad guys just existed in movies.’ I looked at her through tears and had to tell her that bad guys are very real — but that Mommy and Daddy and many amazing heroes out there are fighting for good — and that she can join us and be a part of it.”