Parental Guidance: Are you guilty of over-parenting?

For starters, start to see yourself as a person apart from just a mother—it is one part of who you are, not the whole of you. 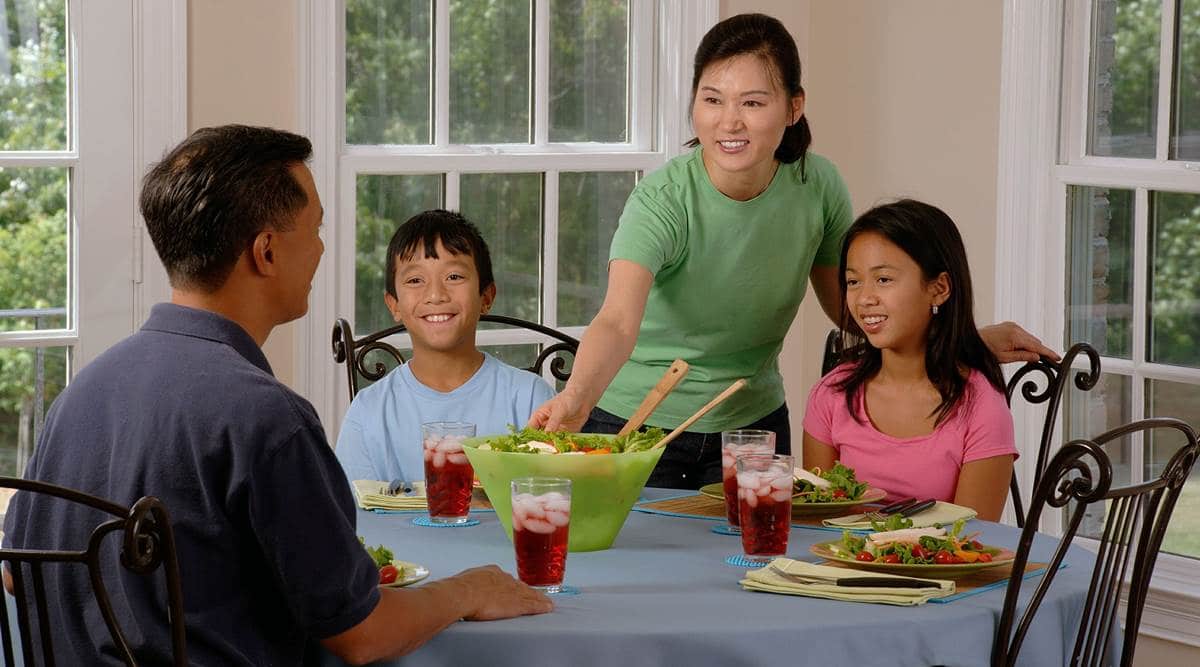 The lockdown has thrown up different things for different people. Some have used it to wind down from a super hectic life, exploring ways to re-centre themselves, even rethinking their priorities. Others have been galvanized into starting a new venture, learning a new skill, or just using their inherent talent to reach out and help others that needed it.

At home too, the dynamics changed. With the boundaries blurring between the professional and the personal, parents have had to juggle full-time jobs, meals, shopping for groceries, monitoring homeschooling and doing so much more. And several found themselves pleasantly surprised to see their young adults chipping in with sweeping, dusting, cooking, doing laundry and a lot of other household chores that they never dreamt of doing prior to their regular lives going AWOL. But the kids did it, and they did it pretty well.

If you haven’t realised, the fact is, your kids are capable of doing everything for themselves and more, provided you let them. Most of us tend to over-parent, which is in fact, detrimental to their growth and development in several ways, now and in the long run.

In an article in Sciencedaily.com, University of Arizona researcher Chris Segrin says, “Over-parenting is when you apply what we call developmentally inappropriate parenting or guidance structure for the child”.

“By developmentally inappropriate, we mean we’re providing to the child that which the child could easily do himself or herself. People who engage in over-parenting are not adjusting their parenting and letting the child have greater autonomy; they still want to control all the child’s outcomes.”

According to the same article, those who have researched this phenomenon, find that the ill-effects of over-parenting can lead to several behavioural problems in those in the 18 to 25 age group including psychological problems and alcohol and drug abuse.

However, not much has been researched about why parents tend to become helicopter parents in the first place and a new study attempts to uncover just that.

ALSO READ | How parents can prepare kids for the COVID-19 world: Try, fail and try again

In this new study, Segrin and co-authors Tricia Burke from Texas State University and Trevor Kauer from the University of Nebraska have found that constantly striving for perfectionism might just be one of the reasons.

If you’ve seen the show Mentalhood, Sandhya Mridul’s character Anuja Joshi or AJo, would fit the bill. Wanting to be perfect at everything, to be seen as the most collected, sorted, achiever, such parents tend to see their children as ‘trophy’ kids, and want them to excel at everything because it, in turn, makes them look good.

The second category of parents who tend to helicopter, are those that suffer from some sort of anxiety. These parents, explains Segrin, parent with the notion of averting risk. Which basically means they’re always thinking about the bad that could happen to their kids or harbouring regrets about mistakes from their own life that they don’t want their children to repeat. Such parents, in all likelihood, do not let their kids explore, or do anything outside of the ‘safe’ zone, thereby inhibiting their potential and growth.

Another interesting element is that more mothers tend to over-parent than dads but the explanation for that is that’s because the major load of parenting falls in their lot.

ALSO READ | ‘When my son painted monsters on our walls, I realised he was being creative’

So, if you see yourself as a helicopter parent, what can you do?

For starters, start to see yourself as a person apart from just a mother—it is one part of who you are, not the whole of you. “We need the parents to realise they have some element of their own life—whether it’s their career, their personal relationships, their hobbies—that’s independent of their role as a parent, so they don’t get caught up in this trap of wanting to just keep parenting their children until they’re 40 years old,” pointes out Segrin.

This is another reason many parents face the empty nest syndrome when kids go away to college. Their primary purpose of being has gone away and suddenly they find they have nothing to do, or worse, literally rediscover who they are. So even when children are young, it’s important to keep building on yourself, whether it’s a job, a hobby, or just keeping yourself gainfully occupied with other things that don’t involve your children—you could be into fitness, have an active group of friends, volunteer. When you feel fulfilled and rewarded in other spheres, you don’t feel the need to live vicariously through your children, foisting your aspirations and dreams on them. Instead, you can take a step back and let them explore and flourish, chasing their own goals—in short, be there as a guide, but not as a guard.

(The writer is former Editor of Child, and has recently launched a parenting platform called Let’s Raise Good Kids. She has two kids)

📣 The Indian Express is now on Telegram. Click here to join our channel (@indianexpress) and stay updated with the latest headlines

For all the latest Parenting News, download Indian Express App.