Getting called out! Chris Pratt’s 7-year-old son, Jack, was appalled by his dad’s 35,000 unread emails.

“Yesterday my son was laying with my phone and gasped in shock looking a the number of unread emails that I had,” the actor, 40, revealed in his Wednesday, May 20, Instagram Story. “It’s a lot.”

The Guardians of the Galaxy star went on to share a screenshot of his mail app, which read 35,944. 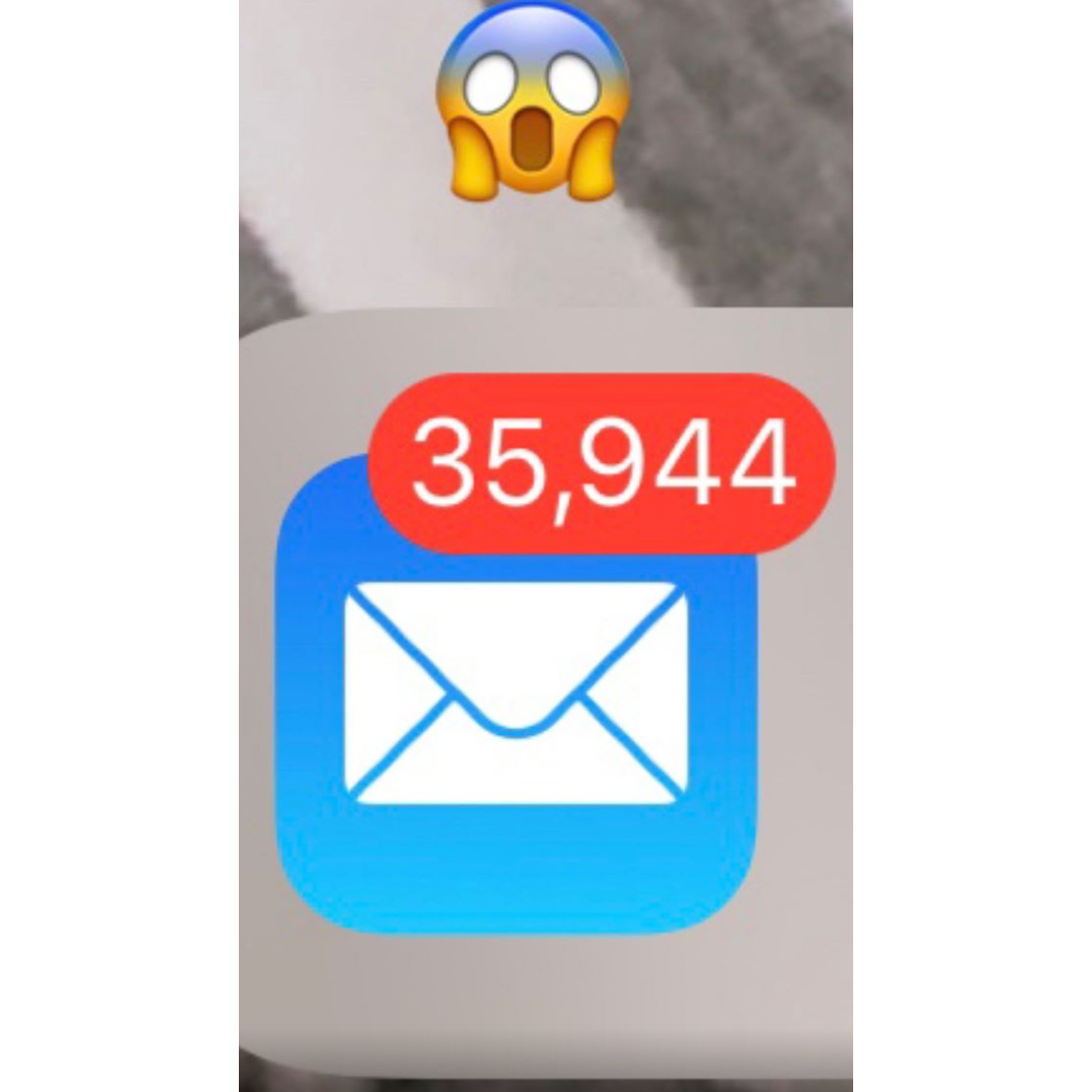 “I get it. I know,” the Parks and Recreation alum, who shares Jack with his ex-wife, Anna Faris, said. “It’s mostly junk. See what I do is I sign up for everything. I’m one of those idiots who will do, like, an IQ test. It’ll be like, ‘Wanna take an IQ test? Gimme your email!’ And then I do, which proves my IQ is about seven. And I just get junk from everyone and I just don’t erase it.”

The Minnesota native apologized for all of the people he hadn’t responded to, saying, “If you’re watching this and you’re one of those people, I’m sorry. But I’m gonna try. I’m gonna try to get back to you. I’m working on it right now.”

Pratt announced his goal of going through 1,000 emails a day for a month — but then proceeded to accidentally delete his entire inbox.

“Fifty-one thousand messages are in the trash. Oh f–k. What did I do?” he asked. “It’s just deleting them all. All my emails. Oh, my God. This could be a real nightmare.” 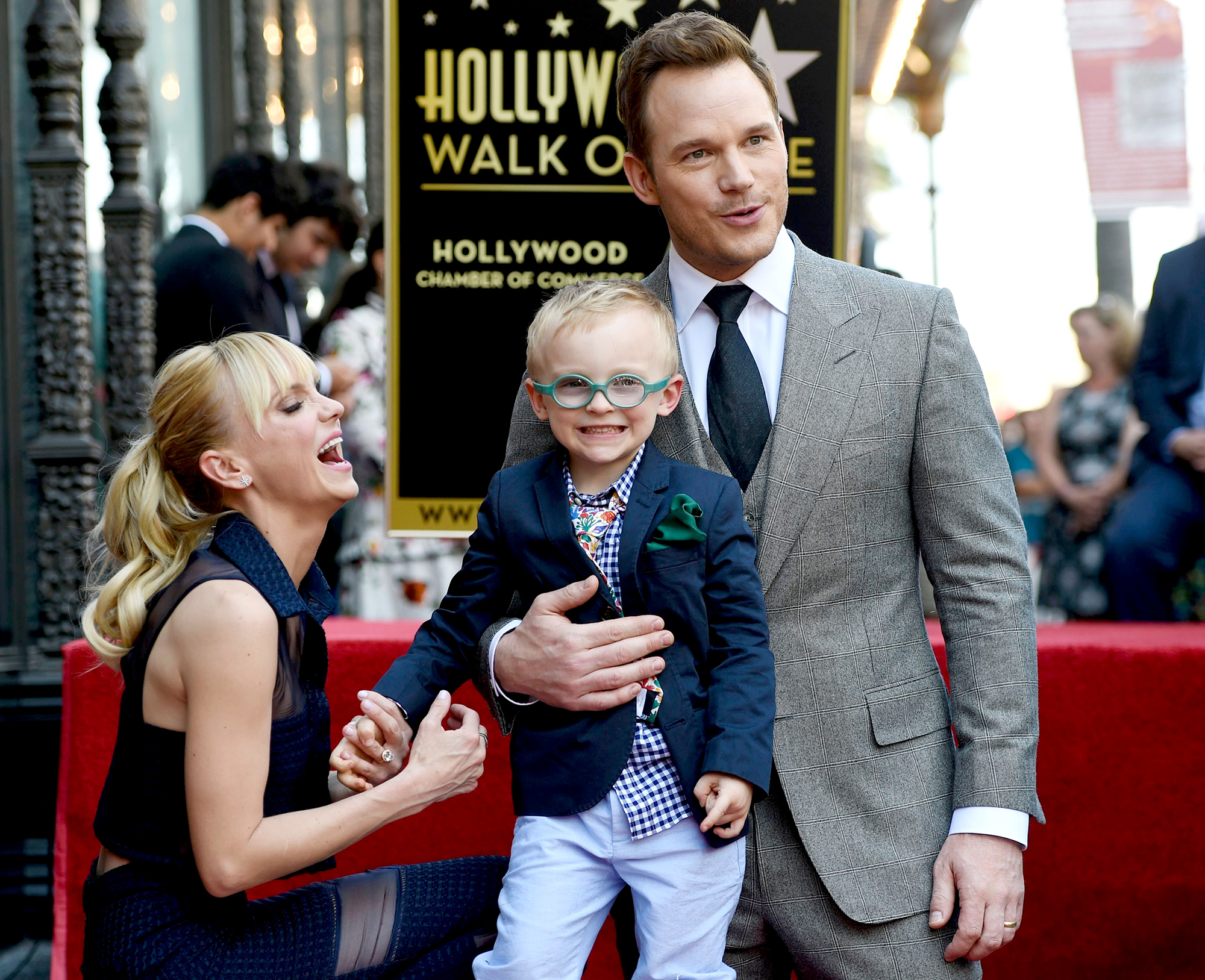 The Jurassic World star was “trying not to panic,” then decided this was a chance for a “fresh start.” He told his followers: “If I owe you an email, you might want to follow up on that. Resubmit, perhaps, the email and then I’ll read it. It may have just gotten deleted.”

Pratt has been spending time with his son and pregnant wife, Katherine Schwarzenegger, in quarantine amid the coronavirus pandemic. News broke in April that the pair are expecting their first child together.

Sewage can give a week’s extra warning of coronavirus spikes: study
Medications