Eva Longoria: Why Welcoming My Son Later in Life Was 'Meant to Be'

Worth the wait! Eva Longoria welcomed her son, Santiago, in June 2018 when she was 43 — and the actress is glad she gave birth later in life.

“He was meant to be with me at this stage,” the Grand Hotel star, 44, told Parents Latina in her August/September cover story on Tuesday, August 6. “I’m more patient, and I don’t work as much even though it doesn’t seem that way!”

The Desperate Housewives alum announced in December 2017 that she and her husband, José Bastón, were expecting their first child together, two years after Longoria told Us Weekly exclusively that she wasn’t in a rush to have kids. 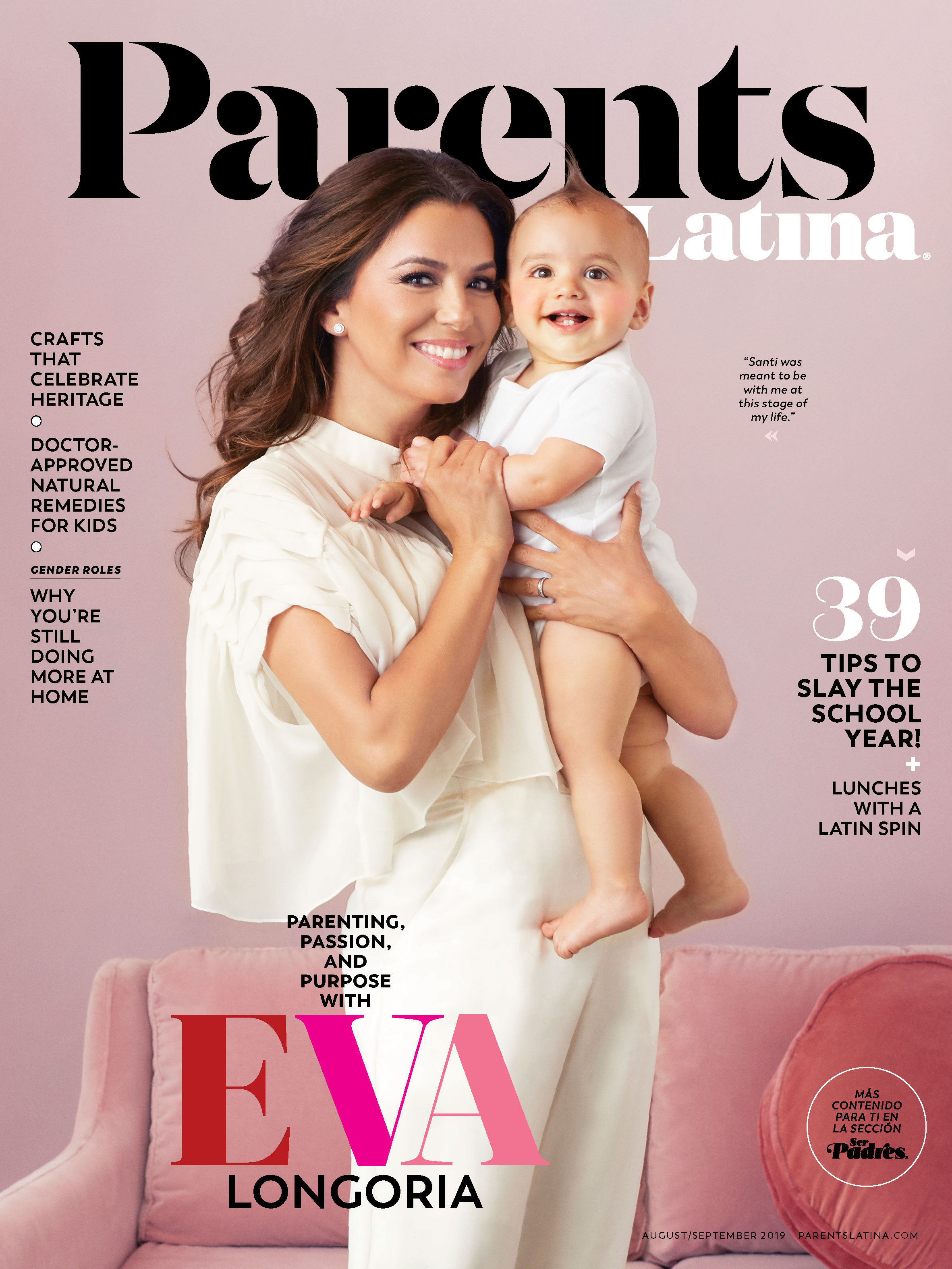 “We have a family,” the newlywed explained in June 2016 after marrying the media mogul, 51, who already shared José, Talia and Mariana with his ex-wife, Natalia Esperón. “Three kids, so we’re just continuing with our family we have now and waiting.” 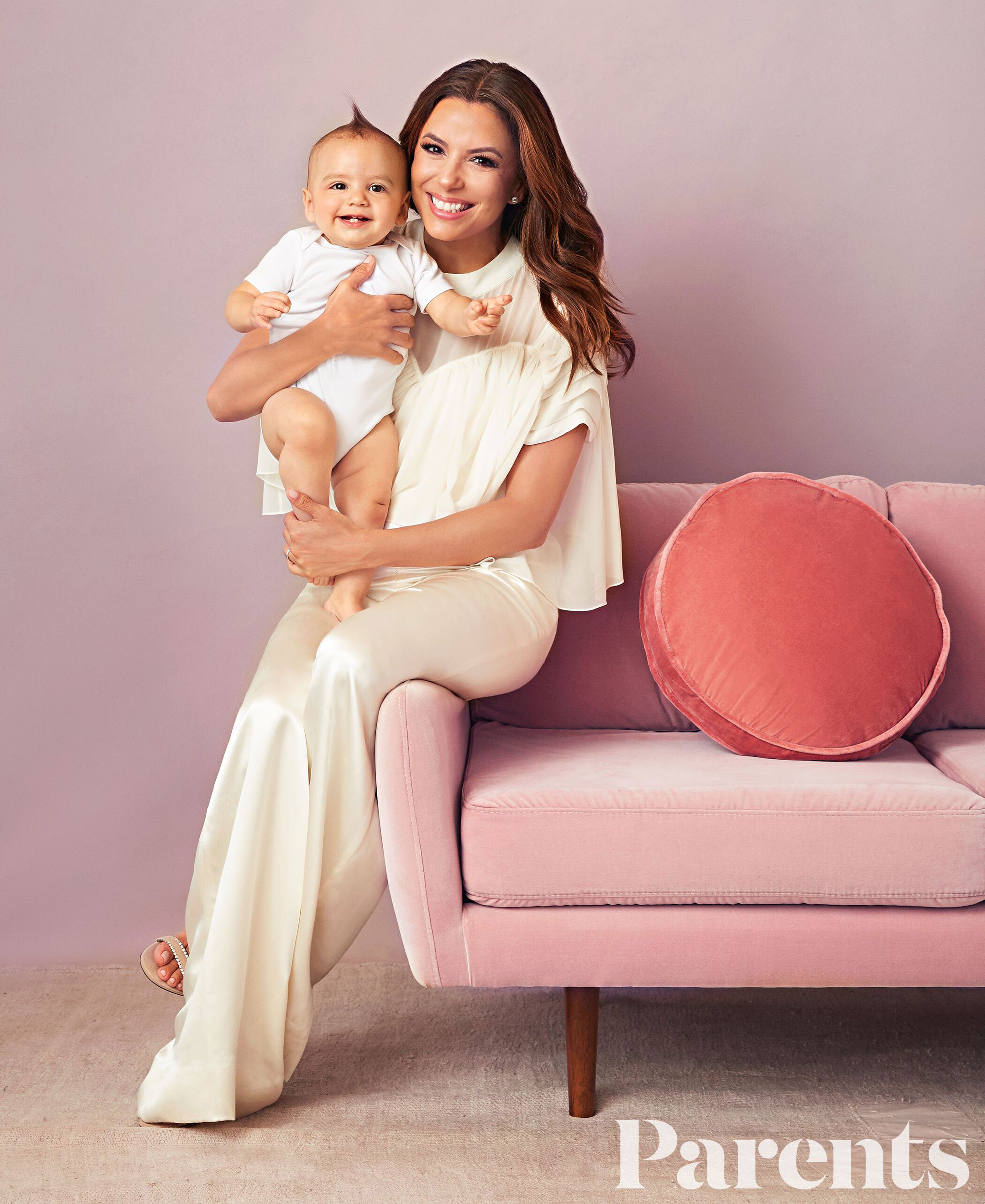 After Santiago’s arrival, the Texas native gushed to Us about her baby boy’s personality. “He’s just funny,” she said in June. “He’s very funny, he’s very happy, he loves everybody [and] he goes to everybody. He’s just sweet and kind. He’s just really interested and curious in everybody, so that’s pretty reflective of me because he’s curious.”

The Eva’s Kitchen author added, “He’s on set with me, [in] meetings with me. I have a photoshoot right after this, [and] he’s with me in the photoshoot.”

Two months later, Santiago turned one and Longoria reflected on her first year as a mom. “[The hardest part was] not sleeping when I was breast-feeding,” she told Us exclusively in July. “Just being awake every three hours. That was exhausting, but so rewarding in its own way.”