Kim Kardashian is on the hunt for the perfect playhouse after Scott Disick designed a $100,000 one for his and Kourtney Kardashian’s kids. 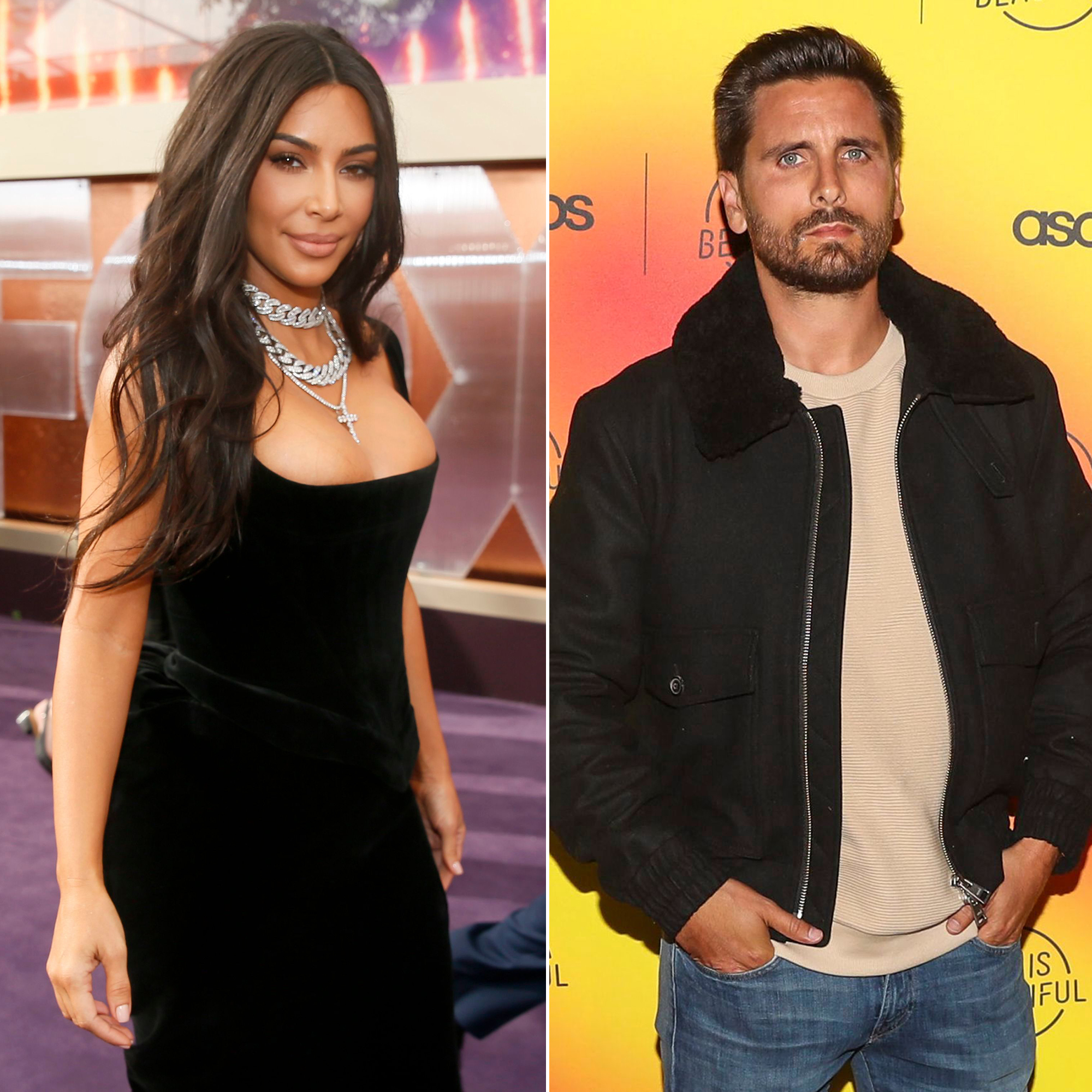 “I can’t sleep and up looking for playhouse and treehouse inspo,” the Keeping Up With the Kardashians star, 38, tweeted on Wednesday, September 25. “Anyone know who makes the best custom play houses and tree houses??? And good Pinterest or IG accounts I can look at?”

The reality star’s request comes one month after Disick, 36, debuted Mason, Penelope and Reign’s new playhouse on an August episode of Flip It Like Disick.

“I was inspired by a picture I saw in Forbes magazine of a really cool structure I saw in Mexico,” the Talentless creator said on the E! show at the time. “One of the things that drew me to this hotel in Baja was all the different woods that were being used in one. I want to basically do this same thing in this playhouse in the backyard.”

The New York native went on to say that only his “son would want an intercom for sushi,” making the playhouse “the most luxurious ever.”

Kourtney, 40, showed off the “technology-free” structure to Architectural Digest earlier this month, highlighting her childhood rocking chair and favorite reads.

“Scott had showed me a bunch of photos of inspiration and we kind of picked the one that we liked the best and we thought would complimented my house the best,” the Poosh creator explained. “We even let the kids chime in a bit and give some of their opinions about some of the details. I think they helped pick the wood.”

She added, “Scott and I designed the place ourselves. We didn’t have a decorator. … I love that it’s modern and sophisticated, but still really warm.”

Many of Kim’s Instagram followers responded to her request for playhouse inspiration for her kids, North, 6, Saint, 3, Chicago, 20 months, and Psalm, 4 months, telling her to hit up Kourtney and Disick for help.