Demi Moore got real about her relationship with Ashton Kutcher in her Inside Out memoir, revealing that she suffered a miscarriage while they were dating.

According to The New York Times, the actress, 56, was pregnant with a baby girl and chose the name Chaplin Ray, but lost the child about six months into the pregnancy. 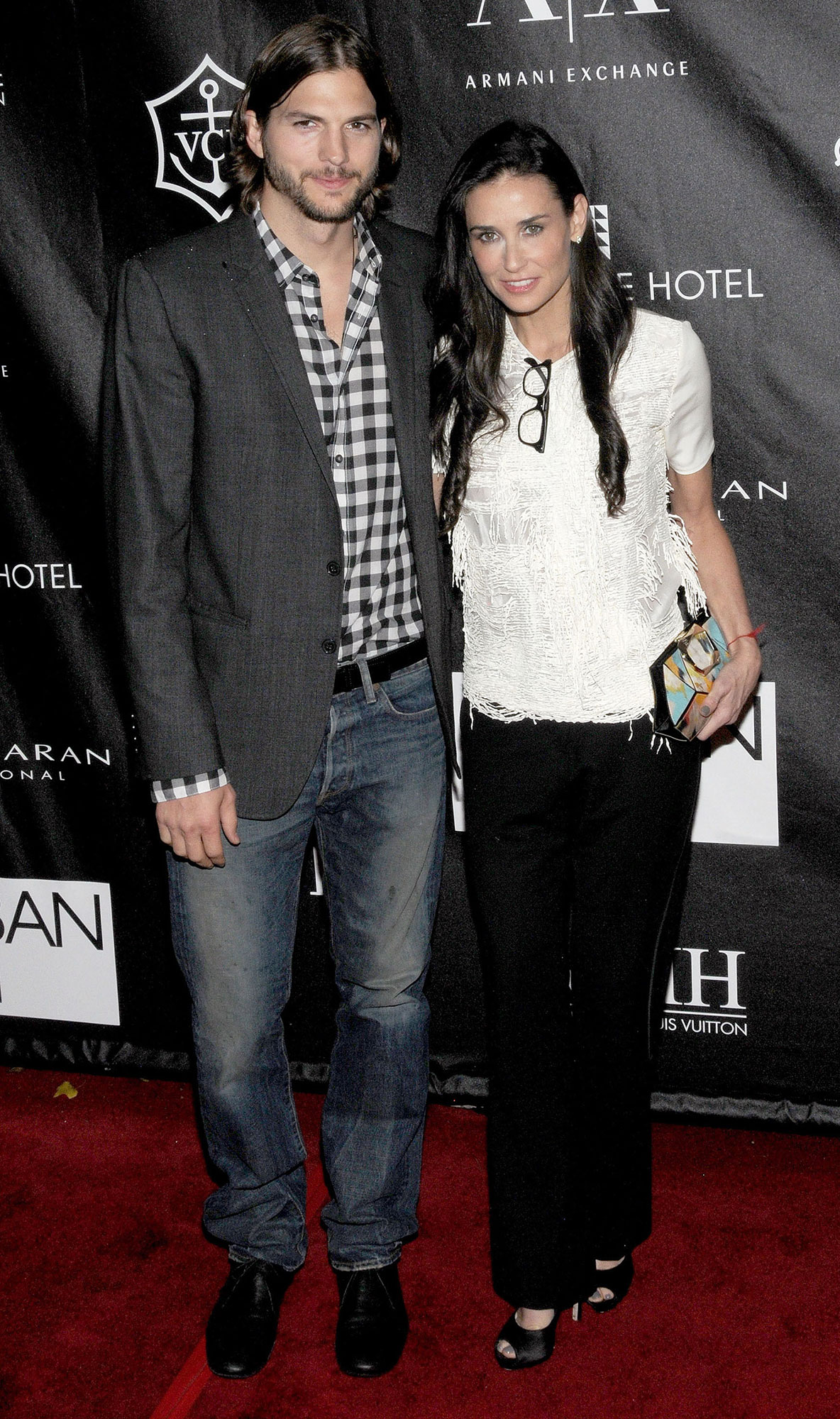 The Thursday, September 12, article went on to say that the Ghost star blamed herself for miscarrying because she had started drinking again. After she and the That 70’s Show alum, 41, wed in 2005, they tried fertility treatments, but the New Mexico native’s drinking got worse and she started abusing Vicodin. She also learned that her husband had been unfaithful. 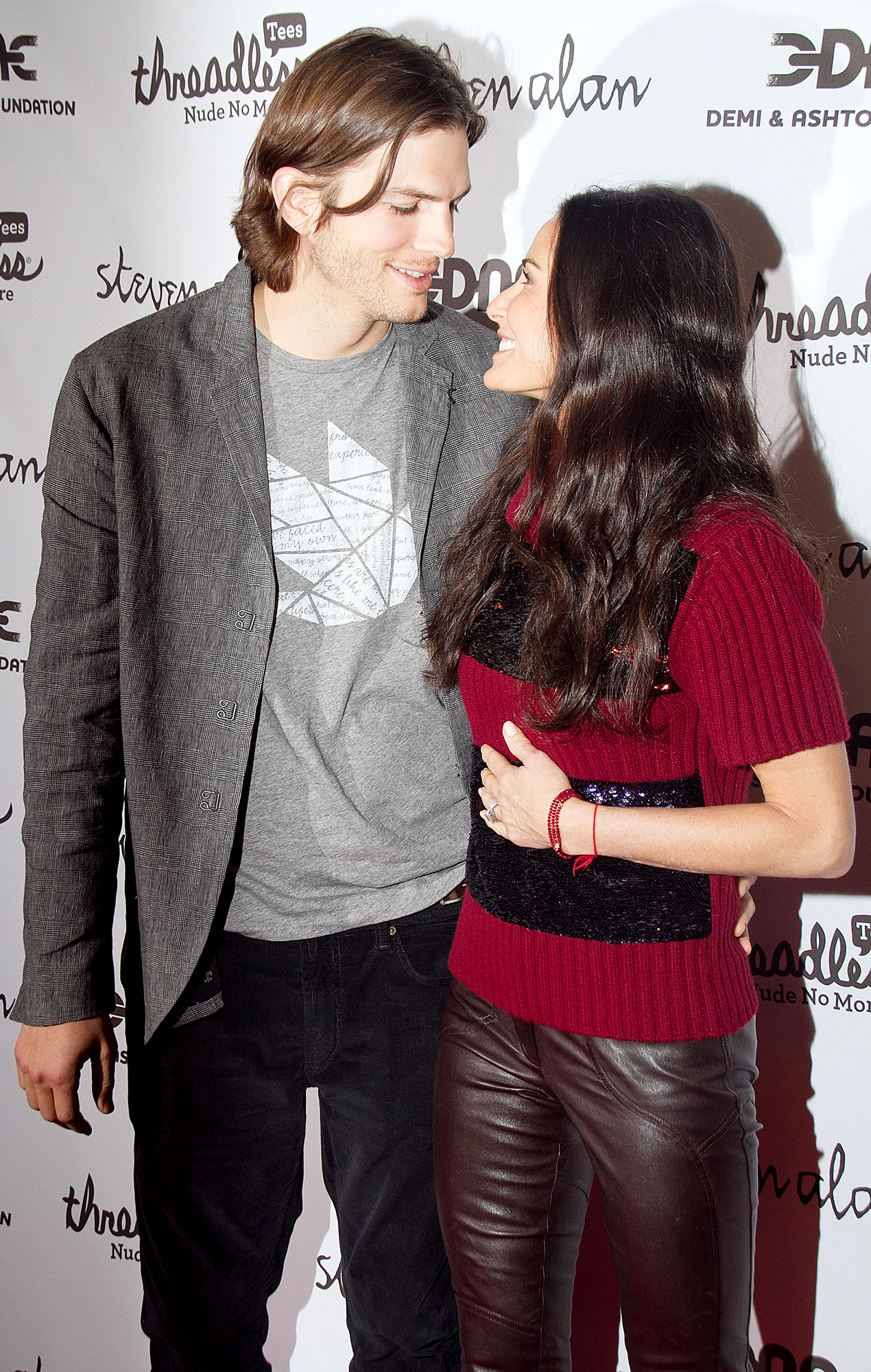 Inside Out will be released on Tuesday, September 24.