How Whitney Port's Miscarriage 'Helped' Her Marriage to Tim Rosenman

Staying positive! Whitney Port admitted to Us Weekly exclusively that her miscarriage actually “helped” strengthen her relationship with her husband, Tim Rosenman. 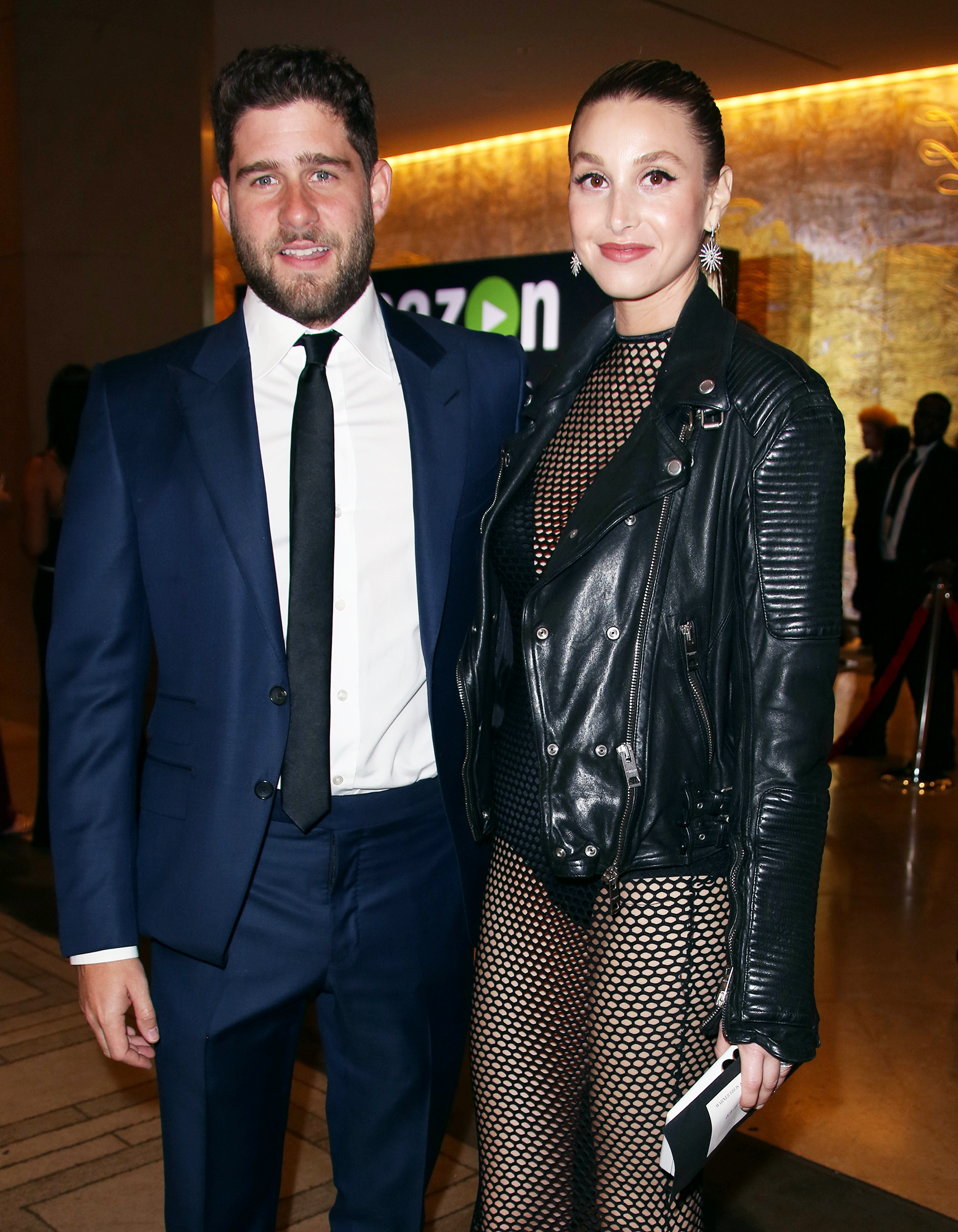 “It forced us … to have these conversations that we wouldn’t necessarily sit down for so long and have,” the Hills: New Beginnings star, 34, shared with Us on Thursday, August 15, at Dear Media’s Live Podcast Taping of “With Whit.” “It’s been really amazing. It’s, like, a good bonding experience for us.”

The reality star announced last month that she had suffered a miscarriage. “The amount of various emotions I felt in the past couple weeks have been extreme from shock to sadness to relief, which then led to guilt for feeling that relief,” the True Whit author wrote on Instagram in July. “My identity has been shaken in regards to who as a mom and human being. I’m currently in the process of learning to accept that my feelings are valid no matter what they are. Whether or not people feel the same way as me or not. They are my personal emotions that are the result from my own journey.”

The MTV personality and her husband already share 2-year-old son, Sonny, who didn’t know that his mom was expecting — or that she lost the pregnancy. “I don’t think it’s anything I need to talk to him about,” Port told Us. “He won’t even understand what I’m saying.”

She added, “Maybe when he gets older and … his wife is getting pregnant, [but] I don’t think this is necessarily some life lesson I need to teach him right now. We’re dealing with, like, separation anxiety and eating right now. He doesn’t need to know about my insides.”

When it comes to adding more babies to her brood, the Hills alum and Rosenman aren’t trying to conceive “at the moment.” That being said, the Los Angeles native told Us, “Who knows what the future holds?”

With reporting by Taylor Ferber