Little look-alike! Coco Austin was surprised when a recent photo of her daughter, Chanel, made headlines for the little one’s similarities to dad Ice-T.

Ice-T and More Celebrity Parents With Their Look-Alike Kids

“It was weird because I post so many pictures and that particular one kind of went viral,” the model, 42, exclusively told Us Weekly on Monday, July 26. “That was strange to me. She’s looked like her daddy since day one. [She was] coming out of the womb looking like him. And now [people] are just noticing after five years? Like, that’s so weird to me.” 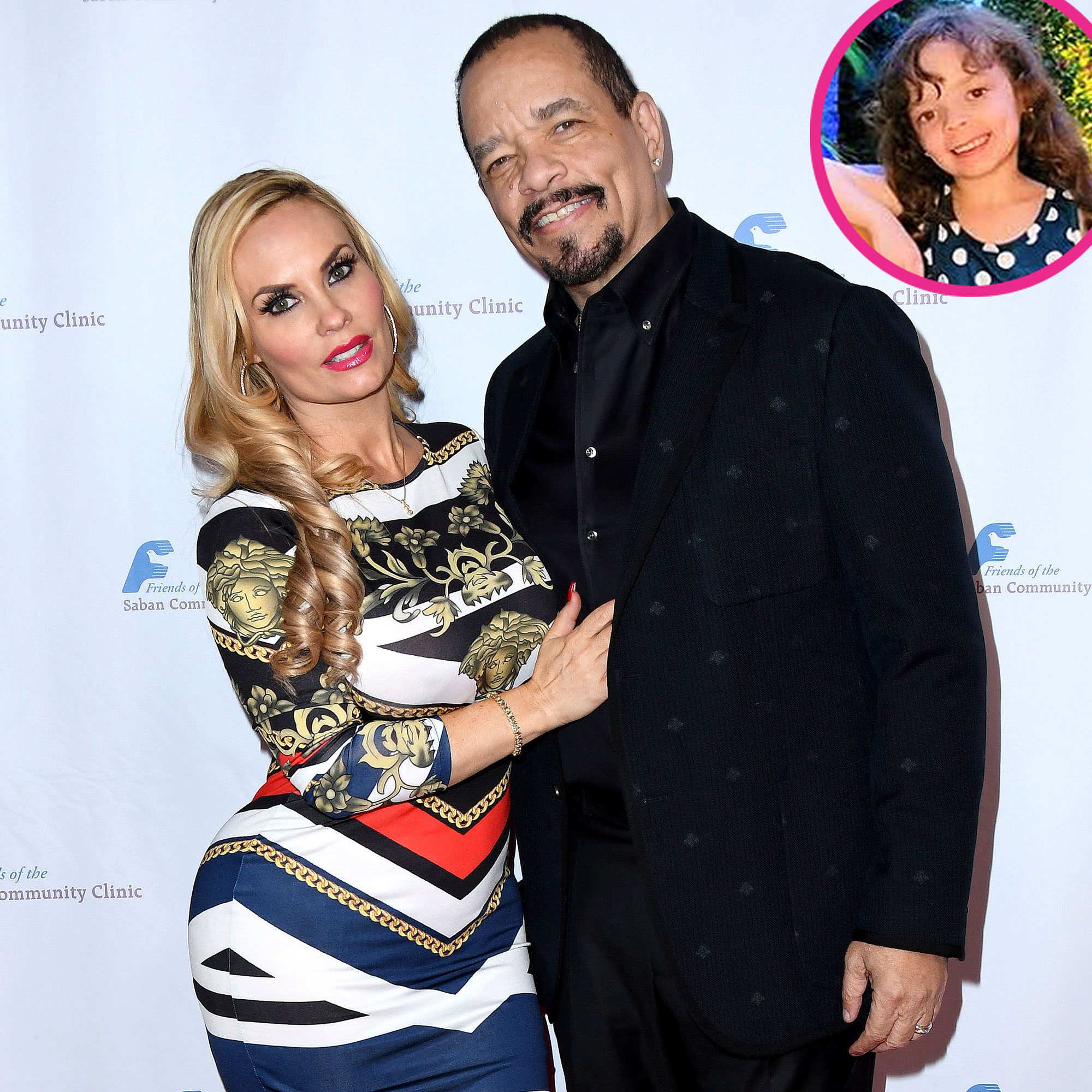 The Los Angeles native posted a photo of her 5-year-old on July 17 and many commented that Chanel was the rapper’s spitting image. “Amazing clone,” one Instagram user wrote, while another added, “OMG how much does this cutie look like Ice?”

Personality-wise, however, Chanel is “more like” her mom. “She gets on the stage and she rocks on [like Ice-T], but then she, like, has a modeling side too,” Austin told Us. “She has a lot of personality. She tries to act like me. I don’t allow her to do all the poses though. … We like just the cutesy ones.”

Austin and the 63-year-old actor’s daughter enjoys scrolling through their camera rolls to look at photos of herself as a baby. Chanel has an Instagram page of her own, which Austin spoke to her husband about ahead of their baby’s 2015 birth.

“I was like, ‘OK, we should probably start a page because people are going to start asking to see pictures and we don’t want to overwhelm our pages with baby stuff. People can get bored of that sometimes,’” the actress recalled. “He didn’t really see the vision at first. Then when she was born … he’s like, ‘Yeah, we should start a page.’”

The Ice Loves Coco alums, who wed in January 2002, are now on “the same wavelength” about their child’s social media account. When it comes to sharing Chanel’s life with their followers, Austin isn’t fazed by the parenting police.

“You’re going to get hate no matter what,” the Playboy model explained to Us. “It’s 50/50. It’s like, people either love you and the other 50 percent hate you. You’ll never get all of that 100 percent. So you just ride with that 50 percent that love you.”

With reporting by Joseph Drake