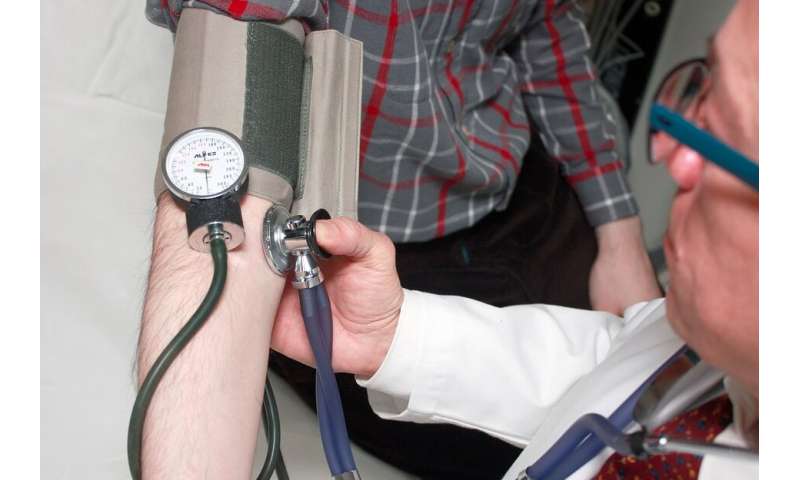 Researchers at the University of Melbourne, University of Western Australia and their collaborators have found that by helping patients at high risk of lung cancer identify and monitor their symptoms, they are 40 per cent more likely to seek help from their doctor.

Lung cancer is the most common cancer worldwide, with 1.3 million new cases diagnosed every year. It has one of the lowest survival outcomes of any cancer because over two-thirds of patients are diagnosed too late for curative treatment.

It is therefore vital to increase early recognition and earlier diagnosis to improve patient outcomes, with behavioural interventions in primary care playing an important role.

Published in Thorax, the study was undertaken with people at increased risk of lung cancer due to heavy smoking, who attended a consultation with a nurse to discuss respiratory symptoms to look out for, and what to do if they had any concerns. Symptoms included: coughing up blood, persistent or worsening cough, becoming shorter of breath and long-standing chest or shoulder pain.

The control group received no additional information about their respiratory symptoms.

Patients in the randomised controlled trial who were given additional information were 40 per cent more likely to visit their doctor about respiratory symptoms over the following year than patients who did not receive a consultation.

Lead author, University of Melbourne Centre for Cancer Research, Professor Jon Emery, said: “A behavioural intervention like this can significantly increase consulting for respiratory symptoms in patients at increased risk of lung cancer, providing more opportunities for doctors to identify and diagnose lung cancer earlier in these high-risk patients.

“GPs arming patients with more information could have an important role in primary care as part of a broader approach to improve respiratory health in patients at higher risk.”

Although the study significantly increased respiratory consultation rates in the study population, without causing psychological harm, there was no clinically significant reduction in the time until the first appointment was made.

“This targeted approach could be an alternative to mass-media symptom awareness campaigns and support early intervention to improve respiratory health in long-term smokers in primary care,” Professor Emery said.