Immunotherapy, the strategy for triggering the patient’s own immune system to attack cancer, is proving effective for more tumour types, although to varying degrees. In lung cancer, immunotherapy had proven to extend survival rates for only some variants of the disease. Now, an international clinical trial led by the oncologist Luis Paz-Ares has substantially increased the group of lung cancer patients who may benefit from immunotherapy.

The clinical trial focuses on advanced stages of squamous cell carcinoma presenting metastasis. The results have been published in the New England Journal of Medicine (NEJM) and show that immunotherapy, when administered alongside conventional chemotherapy, significantly increases patient survival. Paz-Ares says, “This result offers new possibilities against a subtype of lung cancer in which the possibilities of treatment have barely advanced over the past two decades.”

Lung cancer is the leading cause of cancer deaths worldwide. In Spain, there were over 22,000 deaths from this type of cancer in 2016 (according to data from the Spanish Society of Medical Oncology, SEOM). Squamous cell carcinoma is a type of so-called non-small-cell lung cancer representing between 20 percent and 30 percent of all cases. It has a worse prognosis than other variants. In addition, it is one of the cancers for which the least amount of progress has been made in terms of treatment, because, unlike in other tumours, in this form of carcinoma, molecular targets have not been identified that would be susceptible to therapeutic exploitation, i.e., molecules essential for tumour development and progression that can be blocked with specific drugs.

The results of the new study represent a significant step forward. The authors conclude that “in patients with metastatic squamous cell carcinoma, administering the immunotherapy drug pembrolizumab along with chemotherapy (…) significantly prolongs overall and progression-free survival,” compared to chemotherapy only.

These results open the door to investigate the effectiveness of immunotherapy in patients during the early stages of the disease without metastases, when doctors can prolong survival and even attempt to eradicate the disease, explains Paz-Ares.

One very important aspect is that the combination of immuno- and chemotherapy was effective in all patients, and not only in those who showed very high levels of the protein PD-L1. Pembrolizumab acts on this protein to revitalise the body’s defence systems against the tumour. In general, this type of immunotherapy in lung cancer had only proved effective in cases where PD-L1 protein is expressed.

This study corroborates the results observed in another study conducted in parallel and similar in design, but on patients with advanced non-small-cell carcinoma of non squamous cell carcinoma varieties (for example, adenocarcinoma or large cell carcinoma). In this research, a benefit was also observed when pembrolizumab was administered, which also seemed to encompass all patients, including those affected by tumours without PD-L1 expression.

The challenge now, says Paz-Ares, is to find new biomarkers to predict which patients might respond best to immunotherapy, and also to understand why many cancers become resistant to this therapy over time. Finally, “Our intention is to find the right immunotherapy strategy for each tumour and patient, alone or in combination,” says the oncologist. 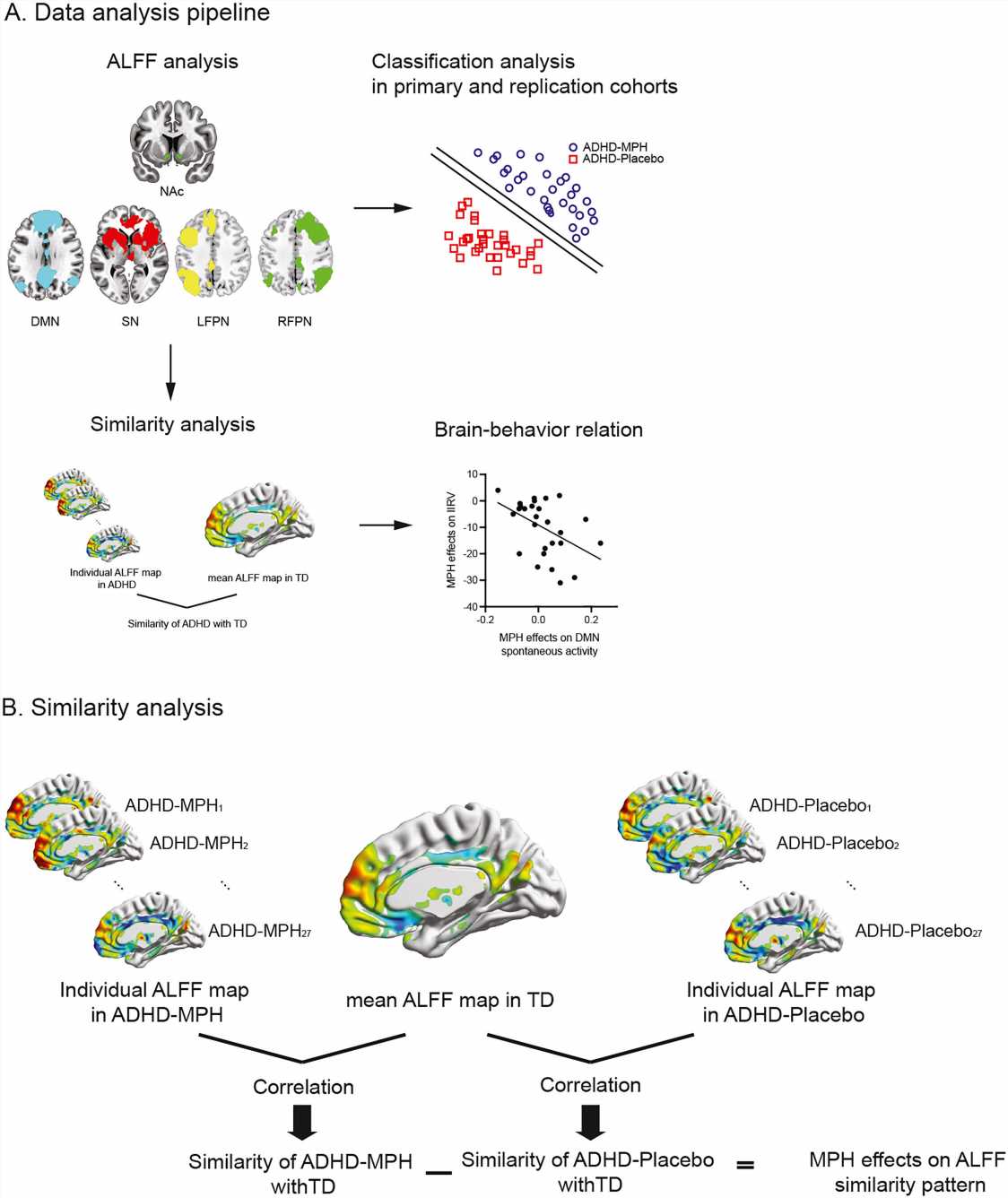