Women have substantially less influence on Twitter than men in academic medicine: study 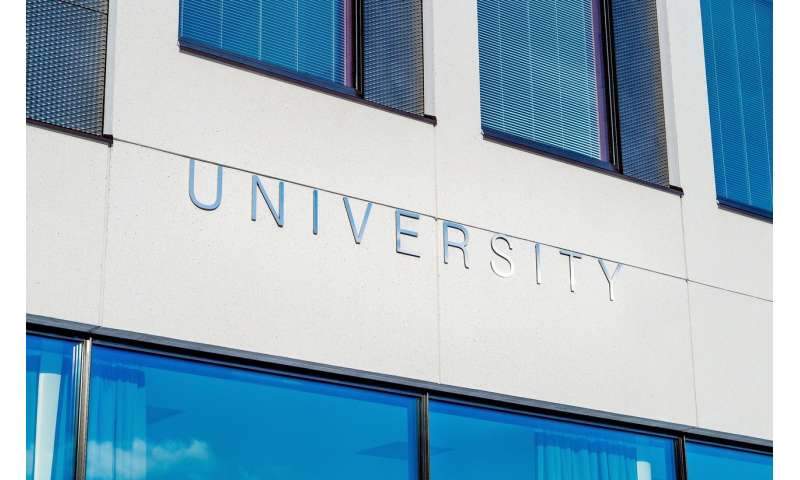 Women who are health policy or health services researchers face a significant disparity in social media influence compared to their male peers, according to a new study from researchers in the Perelman School of Medicine at the University of Pennsylvania. Although the average number of tweets among all researchers tend to be consistent, women trail behind men in follower counts, regardless of how active they are on Twitter. The findings, which hold implications for larger questions around gender disparities in academic medicine, are published today in JAMA Internal Medicine.

“By giving women an accessible and seemingly equitable platform on which to present themselves, some hoped that social media would help level the playing field in academic medicine,” said senior author, Rachel M. Werner, MD, Ph.D., a professor of General Internal Medicine at Penn Medicine, and the executive director of Penn’s Leonard Davis Institute of Health Economics. “However, our study clearly shows that unfortunately women’s voices are less influential, even on Twitter, which suggests social media may in fact have the opposite effect.”

In the new study, researchers identified twitter users from a sample pool of more than 3,148 speakers and coauthors of research presented at AcademyHealth’s 2018 Annual Research Meeting, the largest academic meeting for health services research. Nearly one-third of the pool—which included individuals with an MD, Ph.D., or equivalent and who worked as an independent non-trainee-level researcher in the United States—were found to be active on Twitter. Using Twitter’s Application Program Interface, the team extracted metrics on twitter use for each individual.

Results showed that while the women followed a similar number of people and posted a similar number of tweets per year as their male colleagues, tweets posted by women generated 45 percent fewer average likes and 48 percent fewer retweets per year compared to men, and their accounts also accumulated half as many followers. Disparities were most pronounced among those with full professorships.