Public health experts have long argued that when it comes to preventing obesity, we need to stop blaming individuals.

Our new online tool, released today, confirms we live in an environment where the odds of having a healthy diet are heavily stacked against us.

Our online tool—Australia’s Food Environment Dashboard—brings together the best-available data to describe Australia’s food environments. For the first time, we have a clear picture of the ways our environment drives us to consume too much of the wrong types of foods.

Australian supermarkets are a key setting in which unhealthy foods are pushed at us.

More than half of the packaged food on Australian supermarket shelves is unhealthy. At end-of-aisle displays, unhealthy products are promoted much more often than healthier products.

And at checkouts, it’s almost impossible to pay for groceries without being exposed to unhealthy foods.

All of this intense marketing for unhealthy foods contributes to the unhealthy mix of products in our supermarket trolleys.

Australian children cannot escape unhealthy food marketing. As they travel to school, and play and watch sport in their community, kids are exposed to a constant barrage of promotions for unhealthy food and drinks.

When they turn on the TV they will see more than twice as many ads for unhealthy food compared to healthy food.

And when kids are on their mobile devices, they are hit with as many as ten unhealthy food and drink ads every hour.

Our dashboard shows food environments in disadvantaged areas are less healthy than those in advantaged areas. The cost of a healthy diet is generally higher in low socioeconomic areas and is much higher in very remote parts of Australia.

Critically, the cost of a healthy diet is simply unaffordable (meaning it costs more than 30% of a household’s income) for people on low incomes and those living in rural or remote areas.

While almost all the key aspects of food environments in Australia are currently unhealthy, there are some areas that support health.

Our major supermarkets are leading the way in displaying the Health Star Rating on their home-brand product labels, which helps consumers make more informed food choices.

Some state governments have shown great progress in creating healthier environments in their hospitals and other health services, by offering water and nuts in vending machines, for example, rather than sugary drinks and lollies.

Unhealthy diets and obesity are leading contributors to poor health in Australia. For that reason, it’s critical to closely monitor the key drivers of our unhealthy diets.

We’re pretty good at monitoring our exposure to other key health risks and taking public health action accordingly. For example, the government has successfully reduced road fatalities through a range of measures, including prominent identification and eradication of traffic “black spots”.

Now we need the same level of attention paid to our food environments, where there are still some key gaps in our knowledge.

For example, while most state governments have policies to guide foods available in schools, only Western Australia and New South Wales monitors and/or reports adherence to policies.

In many other areas, such as food promotion, data is not routinely collected. This means we often need to rely on data that’s a few years old and that might only be relevant to small geographic regions.

The unhealthy state of our food environments indicates much stronger policy action is needed from all levels of government in Australia.

The National Obesity Strategy which is currently in development and now overdue, can provide the framework for Australian governments to fix up the “black spots” in our food environment.

Improvements can be made by introducing globally recommended policies, such as taxes on sugary drinks and higher standards for how the food industry markets its unhealthy food and drink products. 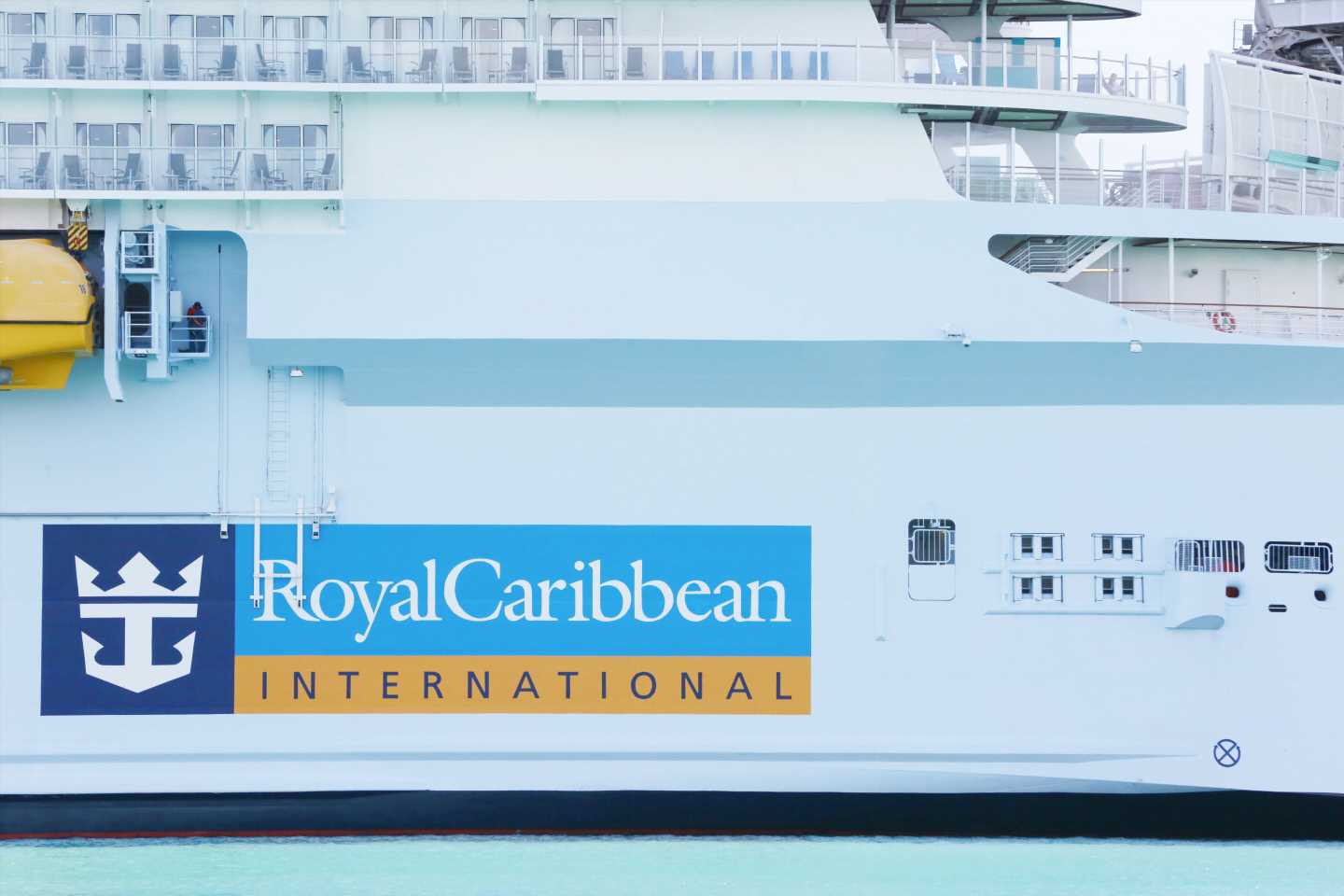