The Kirkwoods’ tale is the tale of many.

For Simone Kirkwood and her family, technology provided more than entertainment and connection to the world outside. It provided distraction and diffused any tensions in the family. 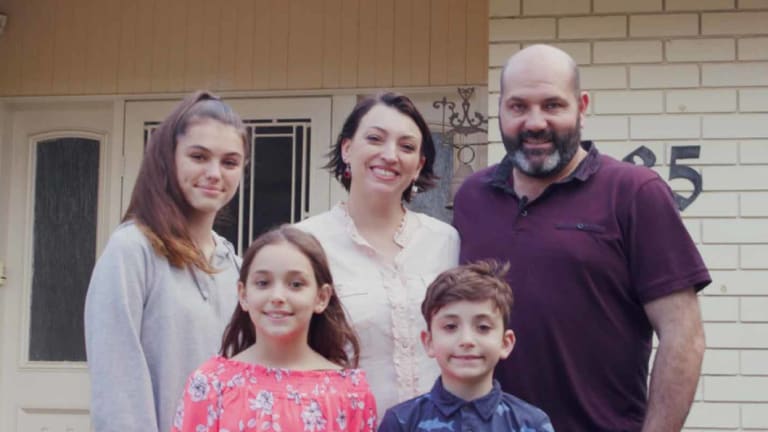 "It sounds strange," says the mother-of-three from Sydney’s north-west, "but devices buffered the relationships."

But, devices had also become the main source of their arguments.

A new Norton Cyber Securities survey of 200 parents found that 88 per cent felt their kids spent too much time in front of screens. Separate research has found almost 50 per cent of families feel disconnected when they are together because of technology, while another report found almost 70 per cent of children have tantrums if their device is taken away.

Increasing concern about the dominance of devices in our lives has given rise to the ‘digital detox’, where people go cold turkey on tech

‘Digital detox’ holidays are on the rise, detox apps have (ironically) been developed and some child care contracts demand that nannies keep the kids away from their screens. But the digital detox is not the answer and may miss the point of the problem: connection.

“We often here about the term ‘digital detox’ and ‘take a complete break from your device’ but we also know that doesn’t work because we need our phones for work, we need them for school, we need them to keep in touch with people,” says Dr Joanne Orlando, a leading expert in the field of children and technology from Western Sydney University.

“I think saying ‘no devices’ is very, very difficult and sets up a stressful environment." Instead, making small changes in the way we use our devices is more sustainable.

So, in an attempt to connect less with their screens and more with each other, the Kirkwoods agreed to participate in an experiment led by Orlando. 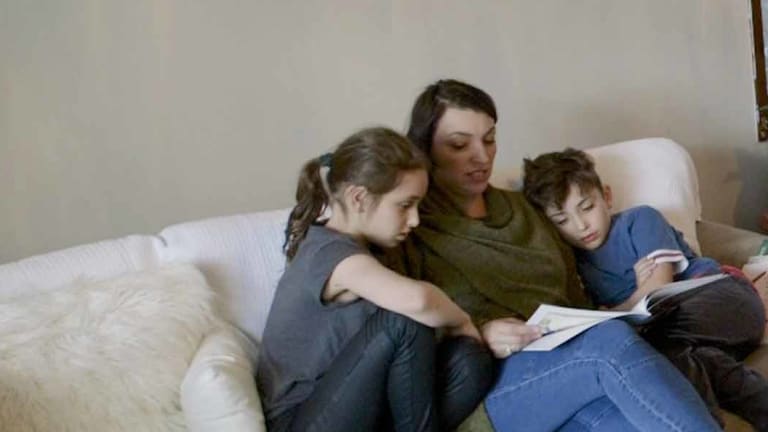 Ms Kirkwood says the biggest challenge of the two-week experiment was "hanging out together" in the real world without the ability to escape into the virtual world.

"We'd be together in the same room, but we'd all be on our separate devices," Kirkwood explains."We had to figure out who we were as a family without devices."

Their experience is "so typical,” says Dr Orlando. “We get in these routines – you get home, you’re tired from work or school – a lot of people just relax on their device, using social media or shopping or whatever and we get in these habits where we stop talking to each other…

“There was a lot of isolation in the [Kirkwood] family and the parents really wanted to get the family back together again, get talk happening again and get back in touch with each other – they felt they were losing touch with their kids and with each other.”

The Kirkwoods' youngest children, Tia, 9, and Robbie, 7, bickered with each other and their parents about whose turn it was and the amount of time they spent on their devices. 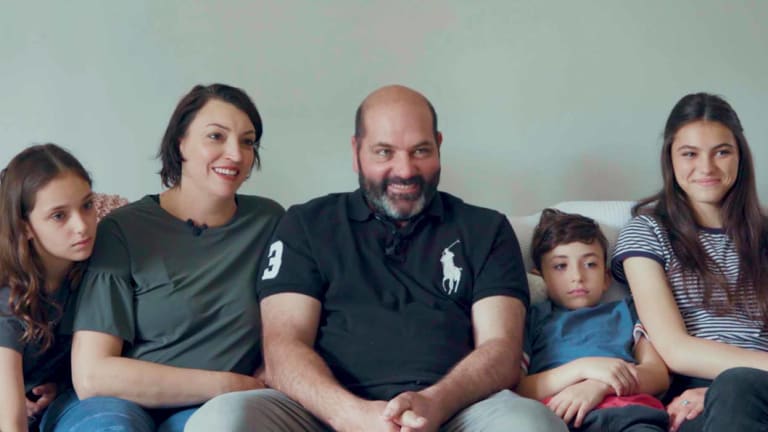 Switching off was a struggle, but worth the effort for the Kirkwoods.

So for 15-year-old Hailey Kirkwood, who tended to squirrel herself away in her bedroom, scrolling endlessly on Snapchat and Instagram, a different tack was required.

“It’s really hard to tell your teenage son or daughter to ‘get off your device’, it really has to come from them,” says Orlando, who encouraged Hailey to use the ‘screentime’ feature on her iPhone to see how much she was using social media.

“When I first drew her attention to it, she realised that over a period of about five days, she used Snapchat for a period of 24 hours,” Orlando says. “It was crazy and she was shocked about that so she made changes around how much she was using social media. She took charge of those changes.”

By the end of the experiment, Hailey was using social media less, but more significantly, wasn’t spending all her time in her room.

“She is more engaged [with us] now and more aware about the time she spends on her device," says her mother.

It wasn’t just the children whose screen time was problematic. Simone Kirkwood’s constant use of Facebook had become a “bone of contention” in the couple’s relationship. 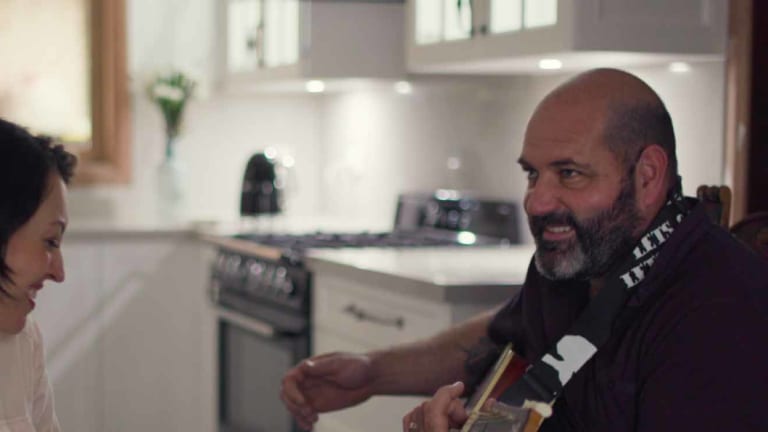 "We weren't really spending quality time together," she says.

Orlando asked the couple to agree on device-free time each week “to just watch a movie together or have a chat”.

Finally, she suggested each child cook dinner one night a week with their parents’ help.

“While they were cooking dinner, the whole family had to come into that kitchen/dining area and they could use devices but they had to be there,” Orlando explains.

“It was encouraging together-time and then, once dinner was cooked it was no devices for at least half an hour while they talked and ate dinner.”

It is a tradition the Kirkwoods plan to continue, because although the experiment was "not easy" they now spend much more time together connected – as a couple and as a family. "It's awesome, Simone Kirkwood says.

Is your child at risk of a technology addiction?

In June 2018, video game addiction was classified by the World Health Organisation as a diagnosable mental health disorder, however the prevalence is uncommon, with figures estimated at between 3 per cent and 9 per cent of all gamers.

It is also argued that technology or gaming addiction is not actually caused by technology, but is a symptom of other, underlying disorders like depression, anxiety and attention problems.

There are however red flags regarding your child using technology/games, Orlando says.

"With gaming, if they increasingly prioritise playing video games over other activities they usually enjoy, if they see they are losing friends and school grades are going down because of gaming yet they still game more and more," she says. "The red flag heightens, if the downhill slide continues for more than 12 months."