We are mutating SARS-CoV-2, but it is evolving back 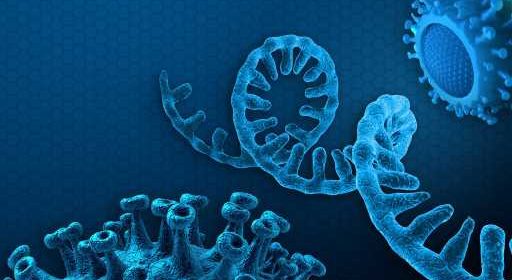 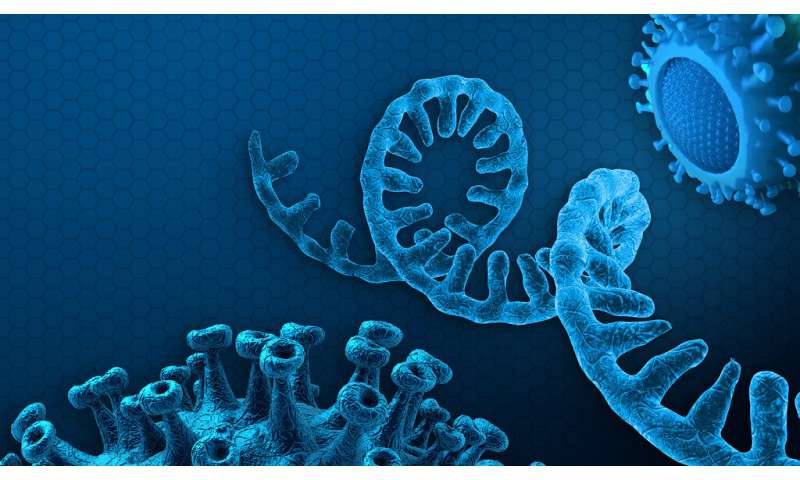 Scientists investigating the evolution of the virus that causes COVID-19 say that its mutation seems to be directed by human proteins that degrade it, but natural selection of the virus enables it to bounce back. The findings could help in the design of vaccines against the virus.

All organisms mutate. You were for example born with between 10 and 100 new mutations in your DNA. Mutation is usually a random process often owing to mistakes made when DNA is copied. Recent work from researchers at the Universities of Bath and Edinburgh, suggests that in the case of SARS-CoV-2, mutation may well not be a random process and that instead humans are mutating it, as part of a defense mechanism to degrade the virus.

The team looked at over 15,000 virus genomes from all of the sequencing efforts around the world and identified over 6000 mutations. They looked at how much each of the four letters that make up the virus’ genetic code (A, C, U and G) were mutating and discovered that the virus had a very high rate of mutations generating U residues.

Senior author Professor Laurence Hurst, Director of the Milner Centre for Evolution at the University of Bath, said: “I have looked at mutational profiles for many organisms and they all show some sort of bias, but I’ve never seen one as strong and strange as this.”

In particular they found that mutation very commonly generated UU neighboring pairs, mutating from the original sequence of CU and UC. They noted this is a fingerprint of the mutational profile of a human protein, called APOBEC, that can mutate viruses. Professor Hurst commented: “It looks like mutation isn’t random, but instead we are attacking the virus by mutating it.”

But what are these mutations doing to the virus? Are they helping or hindering it? Looking at the actual composition of the virus and by comparing between different sorts of sites within the virus they found evidence that natural selection—survival of the fittest—is allowing the virus to fight back against the mutational process.

From the mutational profile the team predicts, for example, that 65% of the residues should be a U and 40% should be UU pairs, but in practice U content is much lower and UU content is just about a quarter of that predicted.

Professor Hurst said: “This could be because the viruses that have too much U in them simply don’t survive well enough to reproduce. We estimate that for every 10 mutations that we see, there are another six we never get to see because those mutant viruses are too poor at propagating.”

And there are several reasons why this might be. U rich versions of the viruses’ genes the team found to be less stable and are seen at lower levels. Humans also have other proteins that attack sequences that are rich in U residues that might also force destruction of some versions of the virus.

Professor Hurst said: “Knowing what selection favors and disfavors in the virus is really helpful in understanding what an attenuated version should look like.