The World Health Organization on Wednesday announced a long-awaited restructuring intended to streamline the agency — and strongly hinted that it intended to shake up some staffers’ resistance to change.

The announcement, made in a lengthy and mostly cheerful speech delivered jointly by the organization’s director general, Tedros Adhanom Ghebreyesus, and the directors of the agency’s six regional offices, aims to serve the W.H.O.’s new targets: to get affordable health care to the world’s poorest 1 billion people; to better protect them against epidemics; and to help them enjoy better health, including protection from noncommunicable diseases like cancer.

But it was unclear how the plan, as announced, would increase efficiency.

A fundamental rewrite of the W.H.O.’s charter would be needed to fix what is sometimes called the agency’s “birth defect.” Its regional officers are independently elected, and have large staffs and budgets they are reluctant to cut. Some even resist cooperating with headquarters in Geneva.

That has had serious consequences. The slow response to the 2014 West African Ebola outbreak, blamed partly on tension between the Africa regional office and headquarters in Geneva under Dr. Tedros’s predecessor, Dr. Margaret Chan, allowed that outbreak to spiral out of control until it ultimately killed more than 11,000 people.

Much of the reorganization plan appeared merely bureaucratic. It included creating a department of digital health strategy, making some scientists’ pay equal to that of managers, and naming a chief scientist and an assistant director general for emergency preparedness.

New goals were set: cutting the time it takes to do a typical hire from five months to 80 days, and instructions to managers to formally evaluate their employees monthly instead of biannually.

Other measures were harder to grasp. A staff “training academy” in Lyon, France, is planned, but it will have six regional hubs. A “strategic policy dialogue” meant to let headquarters communicate directly with country directors was announced, as were new “cross-cutting teams” with members from country offices, regional offices and headquarters.

Asked in an interview if such changes wouldn’t add more layers to an already overburdened infrastructure, Dr. Bernhard F. Schwartländer, Dr. Tedros’s chef de cabinet, said: “It may be difficult to fully comprehend this, but we’ve rearranged the core goals so the communication flow will be more effective.” 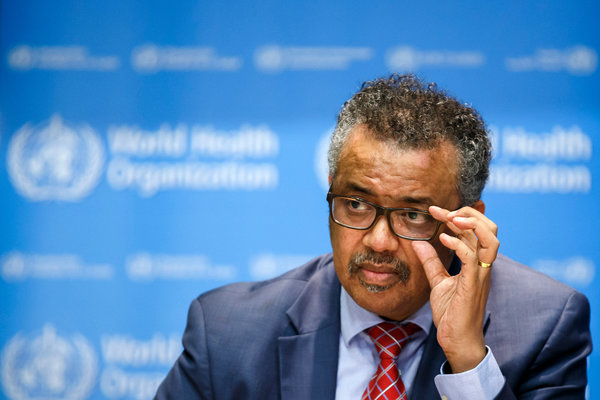 One change that was only briefly touched on in the speech could be truly disruptive to a staid agency that employs 7,000 people. It was a new “mobility program” that will be “a key criterion for career progression.”

Dr. Schwartländer was more blunt, saying: “By the fourth quarter, we will start moving people around.”

“Every single position will become rotational,” he added. “Some people may not like it, but there is nothing in the W.H.O. constitution that says there’s a right to stay in Geneva. People who don’t want to move may have to leave.”

“Right now, the vast majority of people in the Brazzaville office are African, and those in Geneva are mostly white males with gray hair like myself,” Dr. Schwartländer said. “Diversity makes our work better.”

Some experts have long advocated that the W.H.O. imitate the United Nations Fund for Children or UNICEF, which frequently rotates its staff around the world, making them more familiar with local problems and disrupting power bases.

That has long been hard at W.H.O. headquarters, where bureaucrats on generous United Nations salaries resist leaving the shores of Lac Léman for regional offices in Brazzaville, Cairo or Manila, or front-line positions in dangerous countries.

It took a major scandal in 2017 to get staffers to cut down on flying in business class.

Dr. Tedros was elected in part to reform the W.H.O. It was also hoped that relations between Geneva and the African region, where so many outbreaks occur, would improve, because he is a former Ethiopian health minister and knows many other officials there.

He has repeatedly gone to the front lines of outbreaks to show his support; he is expected to soon make his third trip to the Democratic Republic of Congo to make the world more aware of the Ebola crisis along its eastern border.

The roots of the regional-versus-headquarters struggle go back to the post-World War II era. When the W.H.O. was founded in 1948, three power blocs struggled over the direction it would take.

The European nations were broken by the war but still controlled colonies in Africa and Asia. The Soviet Union and Eastern Europe resented being left out of the Marshall Plan and blamed poor countries’ health problems on capitalistic exploitation.

The United States was already leading effective disease-eradication efforts in the Western Hemisphere and felt the United Nations was under Communist influence.

The Soviet bloc quit the W.H.O. from 1949 to 1955. While the United States paid much of the agency’s budget, they wanted what is now the Pan-American Health Organization, based in Washington and dominated by the United States, to be as independent from the W.H.O. as possible.

Australia and New Zealand initially refused to join Asian countries as part of the Western Pacific region, and China stayed away entirely because the United Nations recognized Taiwan as the government of all China.

And until 1965, the W.H.O. lacked an Africa office in Africa run by an African, because England, France, Belgium, Holland and Portugal — who had most of the world’s tropical disease specialists — had tried to keep overseeing what had been their colonial health networks from Geneva.

The fractious legacy of that era is still proving divisive, but health experts and the W.H.O. are anxious to get past it. The rapid spread around the world of lethal diseases like Ebola, SARS, bird flu and cholera has made it abundantly clear that responses to epidemics must be global, not merely national or regional. 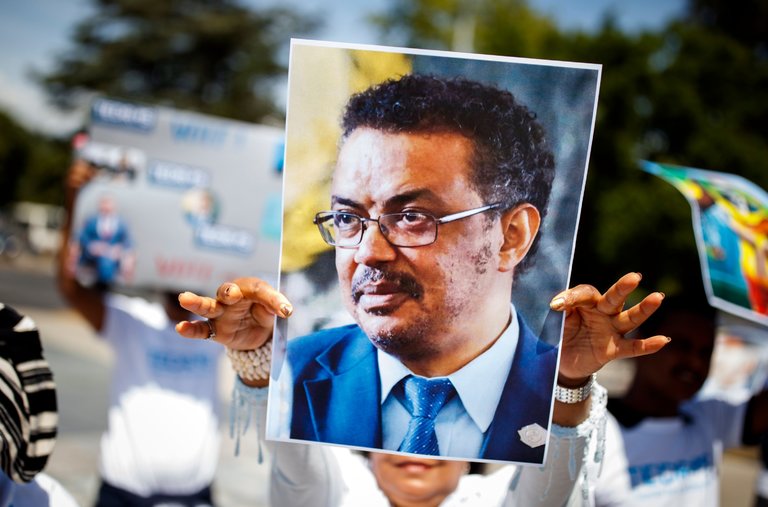 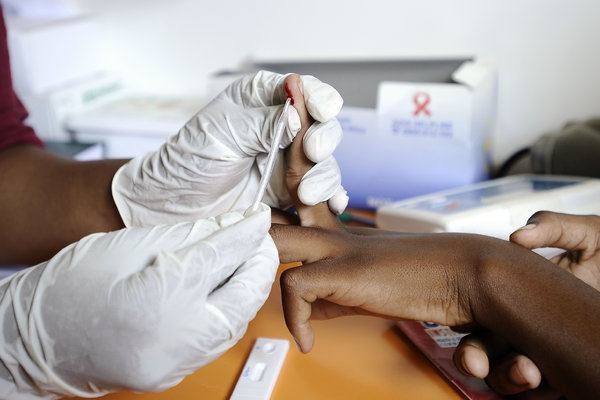 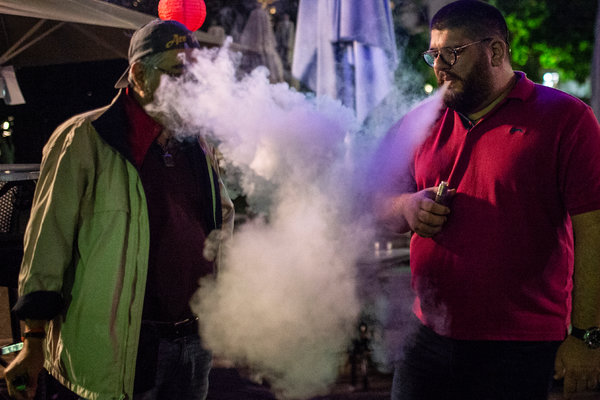