Victoria Pendleton, 40, has had an impressive athletic career winning three Olympic medals during her cycling career including two gold and a silver – as well as winning nine world titles. From the outside, it appeared as if she had the world at her feet but behind closed doors, Victoria’s health was suffering.

Victoria has opened up about her depression and revealed she considered taking her own life at her lowest point two years ago.

Victoria was finally diagnosed with depression after her attempt to climb Everest for a CNN documentary series was sadly thwarted by hypoxia, an oxygen deficiency due to high altitude.

Doctors suggested that the condition may have caused her depression, but she believes it was an accumulation of factors. 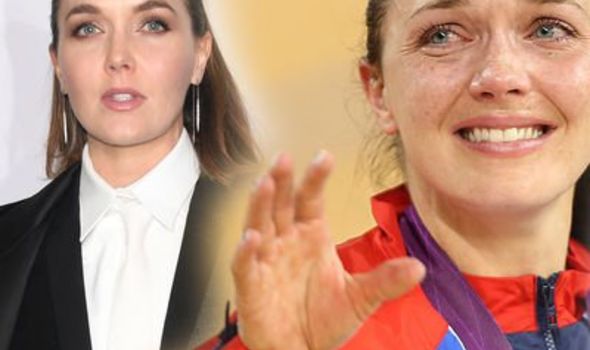 The Olympian was forced to abandon her climb towards the summit of the world’s tallest mountain on the advice of doctors.

She has opened up on the mental scars from suffering an oxygen deficiency and coming close to death.

“I’ve been suffering with depression since I got back from Everest,” she told Radio Times magazine.

“I feel psychologically and physiologically damaged.

“It’s really put me through the wringer, and that has been harder than any disappointment about not making it up to the summit.

Victoria’s mental health deteriorated even further upon her arrival back to the UK.

Speaking to The Telegraph she said: “I went from this full-on environment; avalanches breaking above my head, jumping across crevasses where you might die if you fell to coming back here, to a property I was potentially selling because I needed to move on with my life.”

Pendleton had divorced from her husband, sports scientist Scott Gardner, before the excursion.

“I didn’t really have security in where I was living, what I was doing next, the whole divorce, how I was feeling about that. It just overwhelmed me,” she continued. 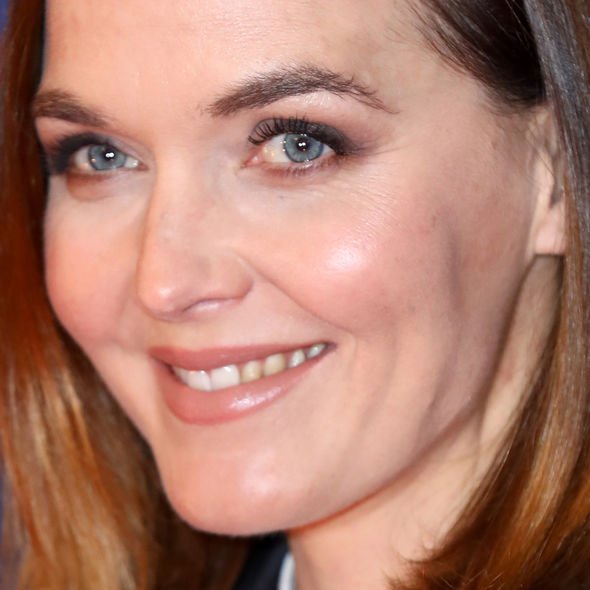 What are the symptoms of depression?

Having less energy to do certain things

Losing interest or enjoyment in activities you used to enjoy

Disturbed sleep and losing your appetite

Feeling less good about yourself (loss of self-confidence)

For Victoria, being near the ocean helped her tremendously and decided to take a trip to Costa Rica to help her heavy mood.

“I came back from Costa Rica feeling 50 percent better,” she said.

Pendleton has since begun working with The Wave Project, a charity which uses surfing as a form of therapy.

“There is something very healing about being on, or in the ocean,” she said. “The way I felt when I came back [from Costa Rica] was like: ‘This is way better than any of the drugs I was prescribed’.”

For confidential support call the Samaritans in the UK on 116 123 or visit a local Samaritans branch.